Thanks to Wi-Fi and cellular networks, nearly all of today’s technology is connected in ways that would have been hard to fathom 20 years ago. Computational wireless systems enable secure, robust and high-performance applications in education, business, transportation, healthcare, entertainment and more.

Ensuring that those communications networks continue to function when faced with natural disasters or malicious attacks has become a key priority for both government and private industry.

Earlier this year, the National Science Foundation announced a new investment of more than $37 million aimed at the development of intelligent, resilient and reliable next-generation — or NextG — networks. The RINGS program — short for Resilient and Intelligent Next-Generation Systems — is a public-private research partnership to increase U.S. competitiveness in NextG networking and computing technologies and bolster the security and resilience of NextG technologies and infrastructure.

Private-sector partners include big names in the tech industry such as Apple, Ericsson, Google, IBM, Intel, Microsoft, Nokia, Qualcomm and VMware. On the federal side, the U.S. Department of Defense’s Office of the Under Secretary of Defense for Research and Engineering as well as and the National Institute of Standards and Technology are taking part.

Assistant Professor Jian Li — a faculty member in the Department of Electrical and Computer Engineering at Binghamton University’s Thomas J. Watson College of Engineering and Applied Science — and a team of collaborators from New York University received a three-year, $1 million grant through the RINGS program.

Their research will address vulnerabilities that could affect the availability, reliability and resiliency of wireless edge networks, which make response times faster by putting computation and data-storage capabilities as close as possible to the source of a request instead of a larger data center further away. Edge networks also can be more resilient to failure because they spread around resources rather than centralize them.

“Our sponsors talk a lot about 6G networks, even though consumers won’t see it for years,” Li said. “There are challenges in next-generation networks, and we want to be prepared for what happens in the future.”

As part of the RINGS program, the tech companies who are partnering with grant recipients will offer real-world data, technical expertise and other support for the research.

“The RINGS program is a visionary and ambitious effort that will benefit many critical aspects of societal infrastructure and will have long-term, transformational impacts on the next generation of network systems,” NSF Division of Computer and Network Systems Director Gurdip Singh said when the initiative was announced. “I am excited to see how awardees under this program lead the path toward new communication capabilities that improve our lives, from education to infrastructure and national security.”

ISP Throttling: This Could Be Why Your Home Internet Is so Slow

Fri Jul 1 , 2022
This story is part of Home Tips, CNET’s collection of practical advice for getting the most out of your home, inside and out. Slow internet is incredibly frustrating and to make matters worse, it can be difficult to know why exactly your speeds are dragging. There are a number of […] 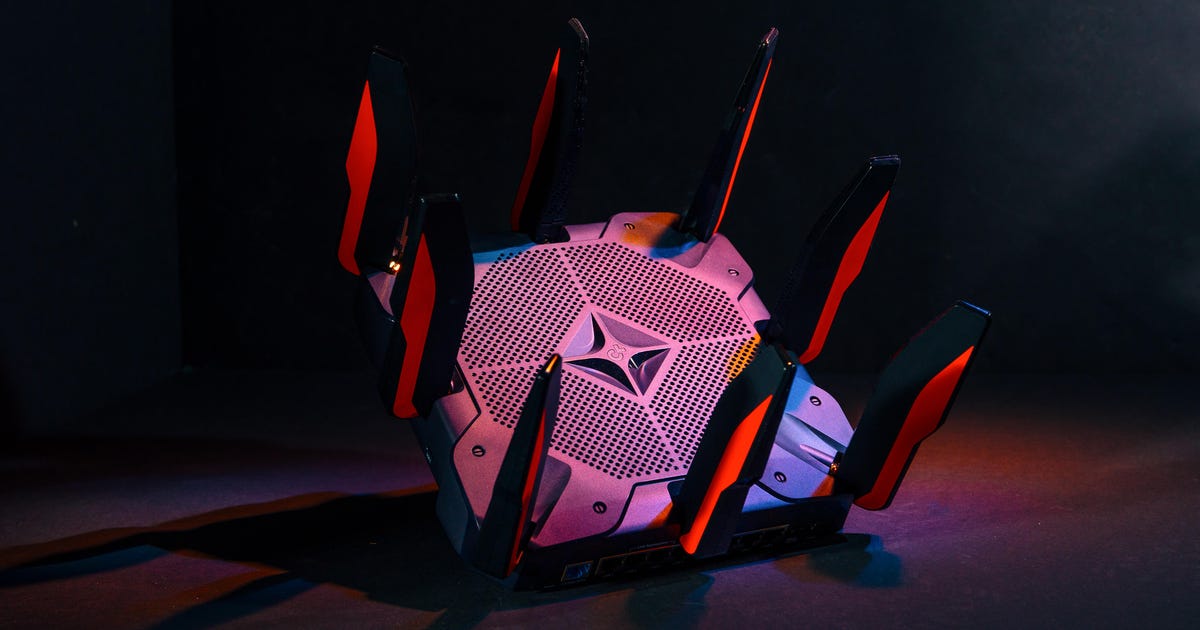