10 things in tech you need to know today, December 31 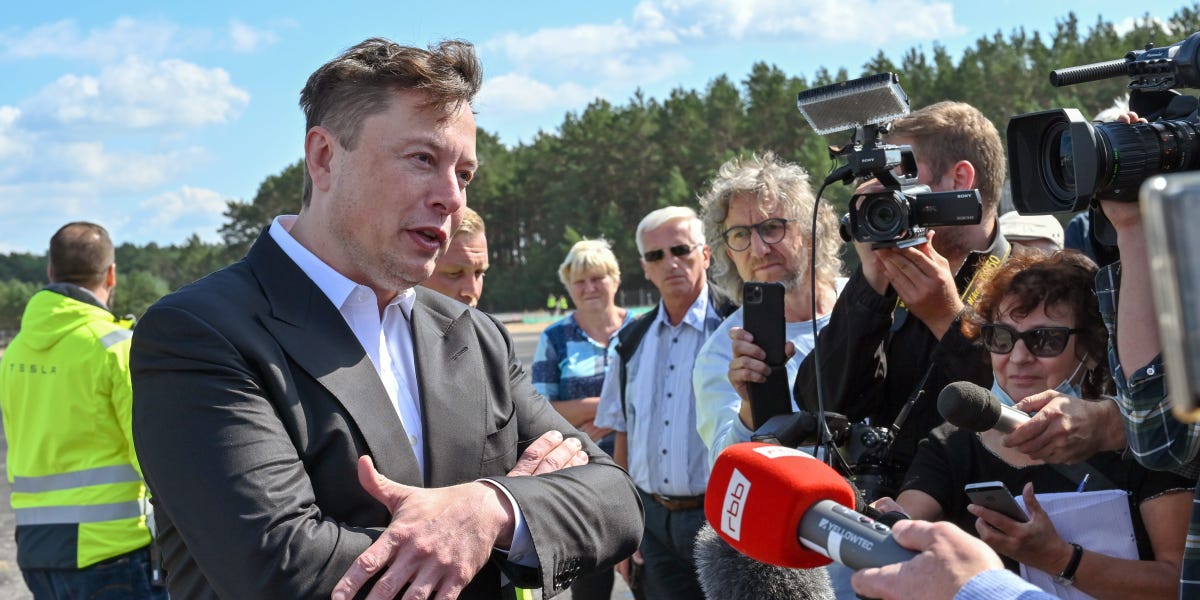 Good morning! This is the tech news you need to know this Thursday. Sign up here to get this email in your inbox every morning.

We accidentally included an old post about the startup Apttus in yesterday’s newsletter. Apologies for the error. Today we’re bringing you the latest news — plus some of our best features from 2020. 10 Things in Tech will be back January 4.