10 things in tech you need to know today, November 30 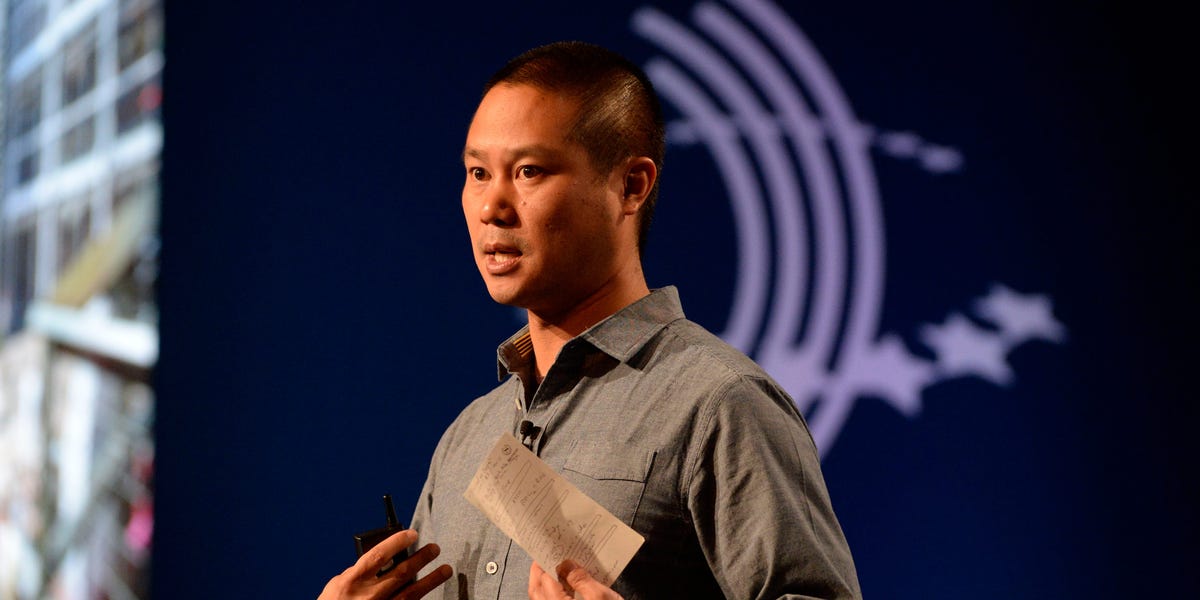 Good morning! This is the tech news you need to know this Monday. Sign up here to get this email in your inbox every morning.

And for the biggest stories in politics, sign up here for 10 Things in Politics You Need to Know Today — launching soon!