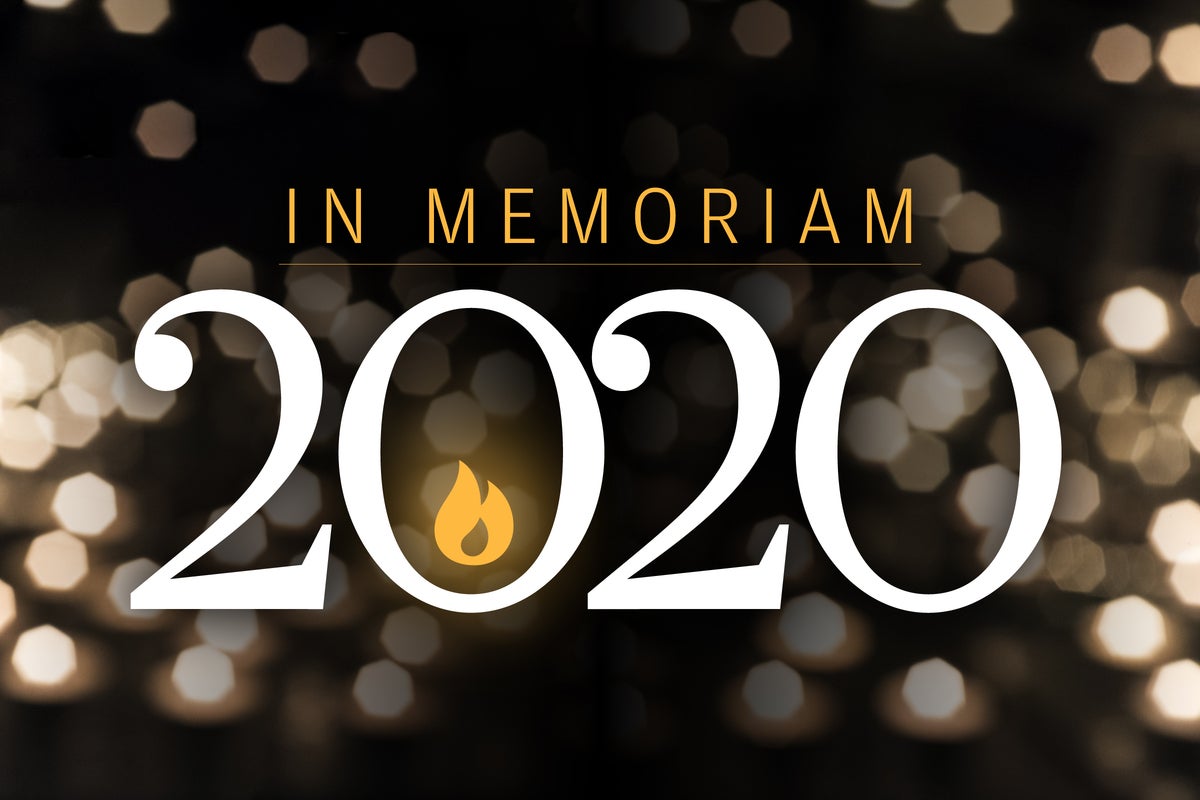 Without an affordable CPU, Steve Wozniak might never have invented the Apple computers that launched a technological revolution. Woz’s machine and many of its peers were powered by the work of Chuck Peddle.

Peddle, an electrical engineer and former Marine, joined Motorola in 1973. There, he helped develop the 6800, a powerful but expensive microprocessor. When he saw potential customers balk at its $175 price tag (more than $1,000 in 2020 dollars), he set out to develop a low-cost alternative.

After his pitch was rejected by Motorola, Peddle recruited a half-dozen of his colleagues — almost half of the 6800 team — to join him at MOS Technology, where Peddle led the efforts to develop a new chip.

In 1975, MOS released the 6502, an 8-bit microprocessor that sold for just $25, a seventh of the 6800’s cost. Its affordability and versatility led to it powering dozens of early home electronics, among them the Apple II, the Commodore 64, the Atari 2600, and the Nintendo Entertainment System. An enhanced version of the chip, the 65C02, is still available from Western Design Center.

When Commodore purchased MOS in 1976, Peddle was put in charge of developing a personal computer built around the 6502. The result was 1977’s Commodore PET. In 1980, Peddle left MOS to co-found Sirius Systems Technology, where he invented the Victor 9000 computer.

Editor’s note: Peddle died in December 2019, too late to be included in last year’s “Tech luminaries we lost” slideshow.