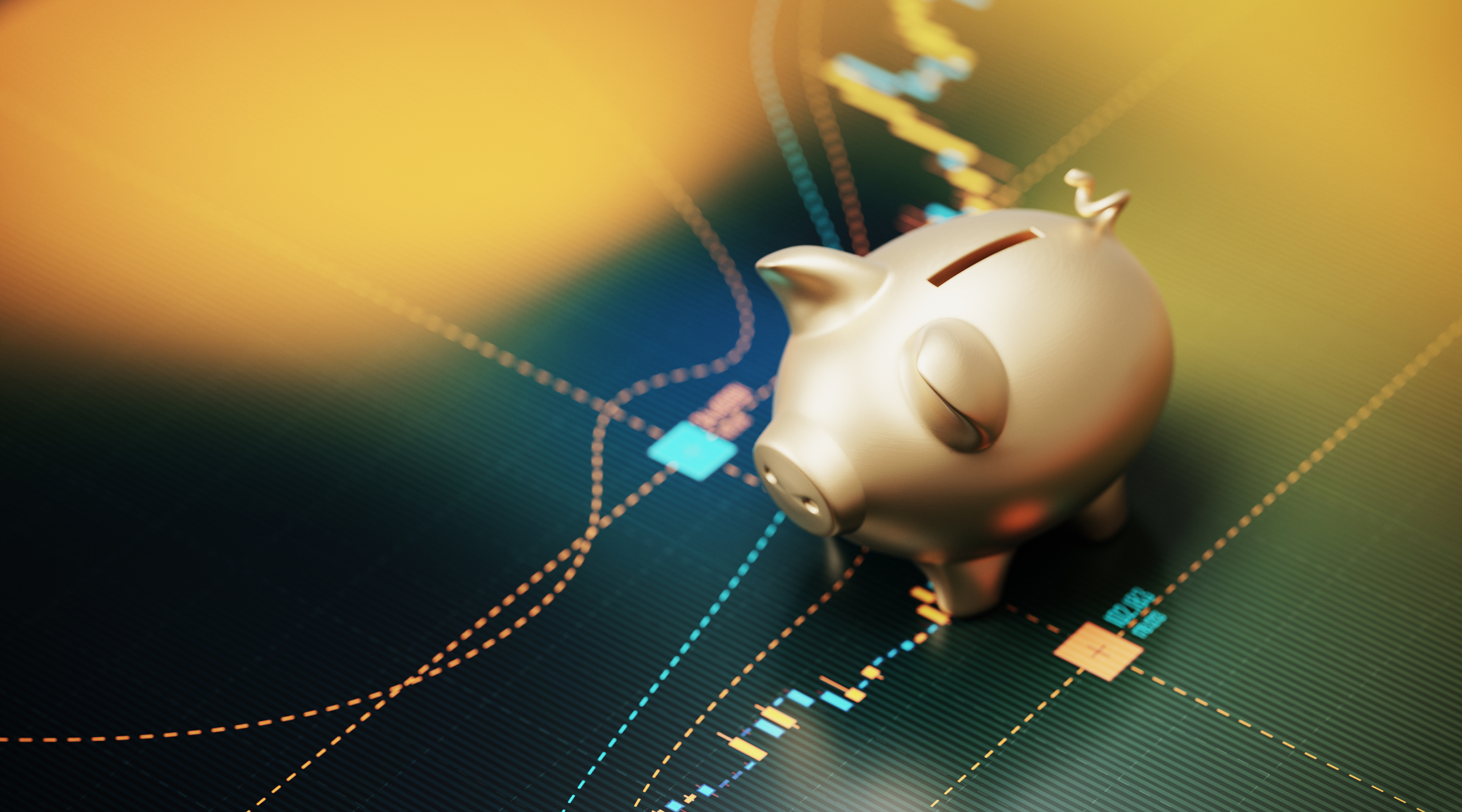 Many tech stocks soared last year as stay-at-home trends boosted demand for their products and services. And the tech sector’s insulation from many pandemic-related headwinds amplified those gains.

But a lot of those gains evaporated this year as investors focused on reopening plays in a post-pandemic world. Rising bond yields exacerbated that sell-off as investors rotated from growth to value stocks.

That rotation might cause some investors to avoid all tech stocks, but there are still plenty of bargains in this sector. Let’s examine three well-run tech companies that are still cheap relative to their growth.

Juniper Networks (NYSE:JNPR) is often overshadowed by its larger networking hardware rival Cisco. However, Juniper still ranks third in the global router market and fifth in the switch market, according to IDC.

Being an underdog in two commoditized markets seemingly makes Juniper an unappealing investment, but the company has been aggressively expanding its portfolio of cloud-ready hardware and services to offset its slower sales of legacy service provider products.

Juniper’s cloud-oriented business has grown over the past two years, and it expects that momentum to continue as more cloud providers upgrade their networks. Its total revenue stayed flat at $4.45 billion in fiscal 2020, but it grew 8{3c6be4297db6c6dead22aac82e61edad92a520b73a55778b8446ff6b78406501} year over year in the first quarter of 2021 as cyclical demand for its networking hardware and services accelerated again.

Alphabet (NASDAQ:GOOG) (NASDAQ:GOOGL), the parent company of Google, suffered a brief slowdown in ad sales during the pandemic last year. Yet it offset that slowdown with the growth of Google Cloud, and its advertising business was firing on all cylinders again by the end of the year.

The recent rotation out of tech stocks, along with ongoing antitrust issues and Apple‘s recent actions against targeted ads on iOS, seems to be dragging down Alphabet’s stock price. However, I believe Alphabet should easily overcome these issues and remain one of the world’s most important tech companies for the foreseeable future.

salesforce.com (NYSE:CRM), the world’s largest cloud-based customer relationship management (CRM) services provider, expects to at least double its annual revenue to more than $50 billion by fiscal 2026. It expects that growth to be driven by robust demand for automated and outsourced CRM solutions, as well as the expansion of the e-commerce, marketing, and analytics markets.

Salesforce’s stock price might not initially seem cheap at more than 50 times forward earnings, but that P/E ratio should contract after it fully integrates Slack and its profits rebound. In terms of revenue, it trades at less than eight times this year’s sales, which makes it cheaper than many other cloud stocks.

Investors who can tune out the near-term noise should take a closer look at Juniper, Alphabet, and Salesforce. Juniper is an undervalued cyclical play that is starting a new growth cycle, Alphabet is an evergreen tech juggernaut, and Salesforce should benefit from the digitization of businesses for decades to come.

This article represents the opinion of the writer, who may disagree with the “official” recommendation position of a Motley Fool premium advisory service. We’re motley! Questioning an investing thesis — even one of our own — helps us all think critically about investing and make decisions that help us become smarter, happier, and richer.