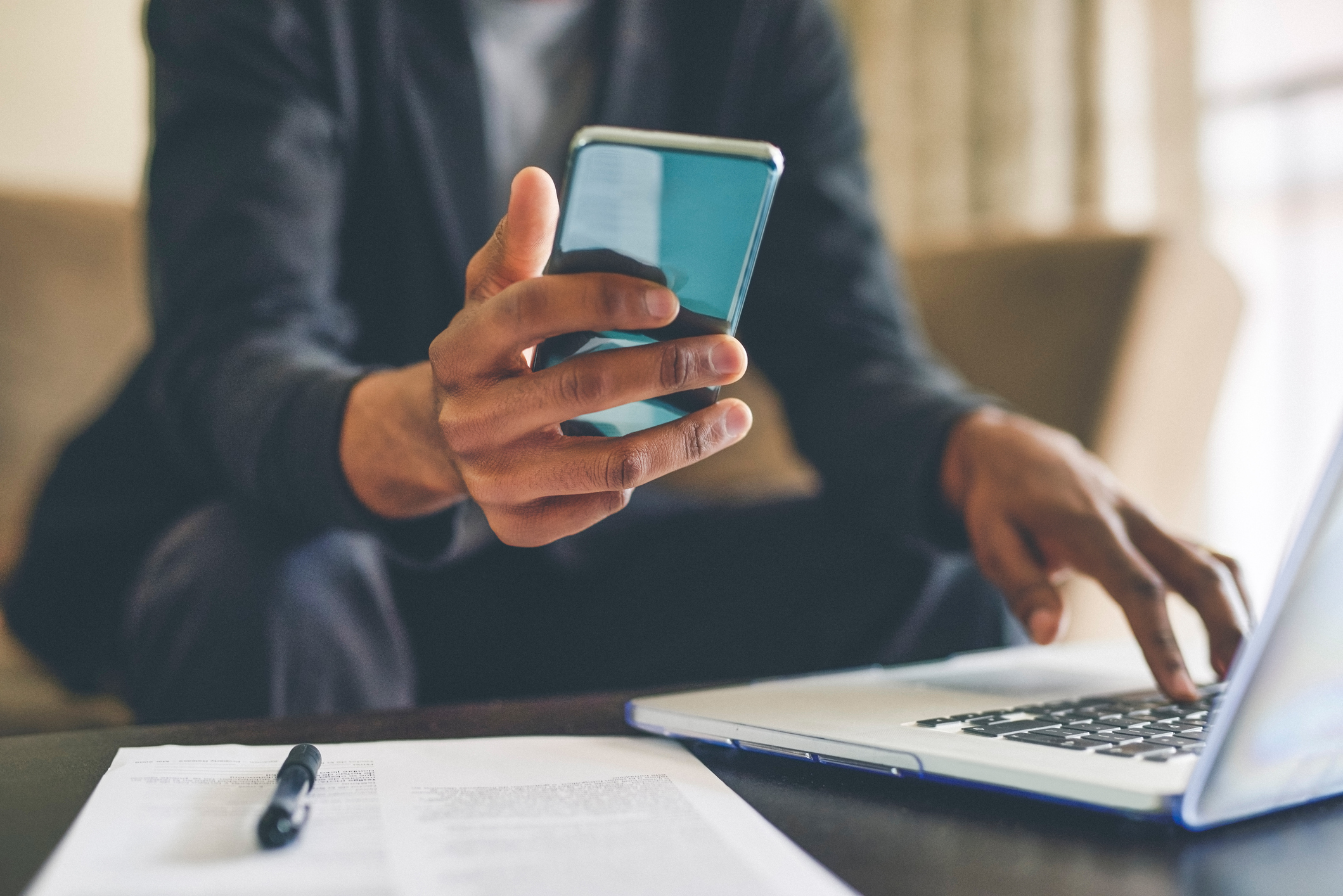 In a tech industry where the U.S. remains prominent, investors can easily forget about success stories from other countries. However, foreign companies have driven tech innovation in either their home region or, in some cases, the entire world. Moreover, stocks such as Ericsson (NASDAQ:ERIC), StoneCo (NASDAQ:STNE), and Taiwan Semiconductor (NYSE:TSM) are three stocks that show potential to profit from these offshore advancements. Let’s take a closer look at the value proposition they offer.

Sweden-based Ericsson looks poised to benefit from its position at the center of the 5G upgrade cycle, as the world’s telcos build and launch their next-generation wireless networks. The Dell’Oro Group estimates that industry revenue will approach $90 billion-$95 billion this year. At a projected 14{3c6be4297db6c6dead22aac82e61edad92a520b73a55778b8446ff6b78406501} of the telecom equipment market, Ericsson lags only Nokia and Huawei in terms of market share.

Also, Ericsson continues to win contracts such as a recently announced five-year agreement with T-Mobile in the U.S. Furthermore, a robust 39{3c6be4297db6c6dead22aac82e61edad92a520b73a55778b8446ff6b78406501} revenue growth rate over the last 12 months in China also served as a massive tailwind. Ericsson has contracts in China with all three major telcos.

Despite this growth, Ericsson trades for about 23 times earnings. Though this comes in only slightly below Nokia’s 25 P/E ratio, it appears inexpensive considering Ericsson’s current growth rate. Moreover, analysts expect profits to keep rising; for fiscal 2021, they project 20{3c6be4297db6c6dead22aac82e61edad92a520b73a55778b8446ff6b78406501} profit growth.

Analysts also believe those expanding profits will translate into stock growth. Danske Bank gave Ericsson a price target of 120 kronor ($14.31) per share, an approximate 20{3c6be4297db6c6dead22aac82e61edad92a520b73a55778b8446ff6b78406501} climb from today’s stock price. According to Jakob Magnussen at Danske Bank, its “strong run” of 5G sales in China should continue to drive optimism for Ericsson’s future.

Investors also continue to cash in on StoneCo, a Brazilian cashless payment company that serves a society heavily dependent on physical cash.

StoneCo stands out because, unlike PayPal or Square, its payment and software solutions help businesses serve customers who lack bank accounts and credit cards. It competes most directly with MercadoLibre and PagSeguro — and based on its market share, customers seem to prefer StoneCo’s offerings to those of its rivals. StoneCo currently accounts for nearly 9{3c6be4297db6c6dead22aac82e61edad92a520b73a55778b8446ff6b78406501} of Brazil’s total payment volume (TPV), up from around 5{3c6be4297db6c6dead22aac82e61edad92a520b73a55778b8446ff6b78406501} in 2018.

Additionally, for the most recent quarter, StoneCo’s TPV came in at 69.7 billion reais ($13.2 billion), well ahead of PagSeguro’s TPV of 44.8 billion reais ($8.5 billion). Though MercadoLibre reported $14.5 billion in TPV in the same period, that figure covers all of its operations throughout Latin America.

Finally, remember that the company could keep expanding beyond Brazil since similar payment cultures in other Latin American countries make its business model ripe for expansion. A continued campaign to make Brazil and the entire region a more cashless economy could fuel years of outsized gains for StoneCo.

One of the more prominent stories in international tech over the last few years has been the ascendancy of Taiwan Semiconductor (TSMC). The company’s factories have produced computer chips for companies such as AMD, NVIDIA, Qualcomm, and Apple. This popularity has taken it to a market share of about 55{3c6be4297db6c6dead22aac82e61edad92a520b73a55778b8446ff6b78406501}, according to TrendForce.

The difference-maker for the company has hinged on its research and development. It took a technical lead over archrival Samsung in terms of transistor density — the number of transistors it can fit on a single chip, increasing computing power and efficiency — according to Tech Centurion..

Intel, once the dominant chipmaker, has fallen behind TSMC client AMD from a technical perspective. Intel currently markets 10nm chips for PCs, while AMD now sells smaller, faster, and more efficient 7nm chips. (The measurements refer to the width of transistors each company can fit on a chip; the smaller the number, the more transistors can fit, increasing the chip’s computing power.) Now, Intel has itself become somewhat reliant on TSMC.

Consequently, this tech stock now trades at almost 42 times earnings. This is a considerable increase from the P/E ratio of below 20 that it commanded as late as 2019.

Moreover, the markets for both 5G technology and artificial intelligence will see massive growth, according to Allied Market Research. To this end, the emergence of critical technologies such as self-driving cars will likely increase the need for the fastest chips. This demand should keep TSMC at full production and could fuel gains in its stock for some time to come.

Which international play should investors choose?

All three stocks should make profitable additions to stock portfolios. Nonetheless, if choosing one, I would go with TSMC.

This choice hinges on one attribute — its market share. As mentioned before, it controls over half the market. Also, TSMC’s successes seem to solidify its dominance as its fabs continue to produce the most efficient chips.

Despite their attributes, Ericsson and StoneCo are simply not in a position to gain a comparable level of market dominance. Hence, with fewer competitive threats amid outsized growth, TSMC remains the most likely to continue delivering growth over time.