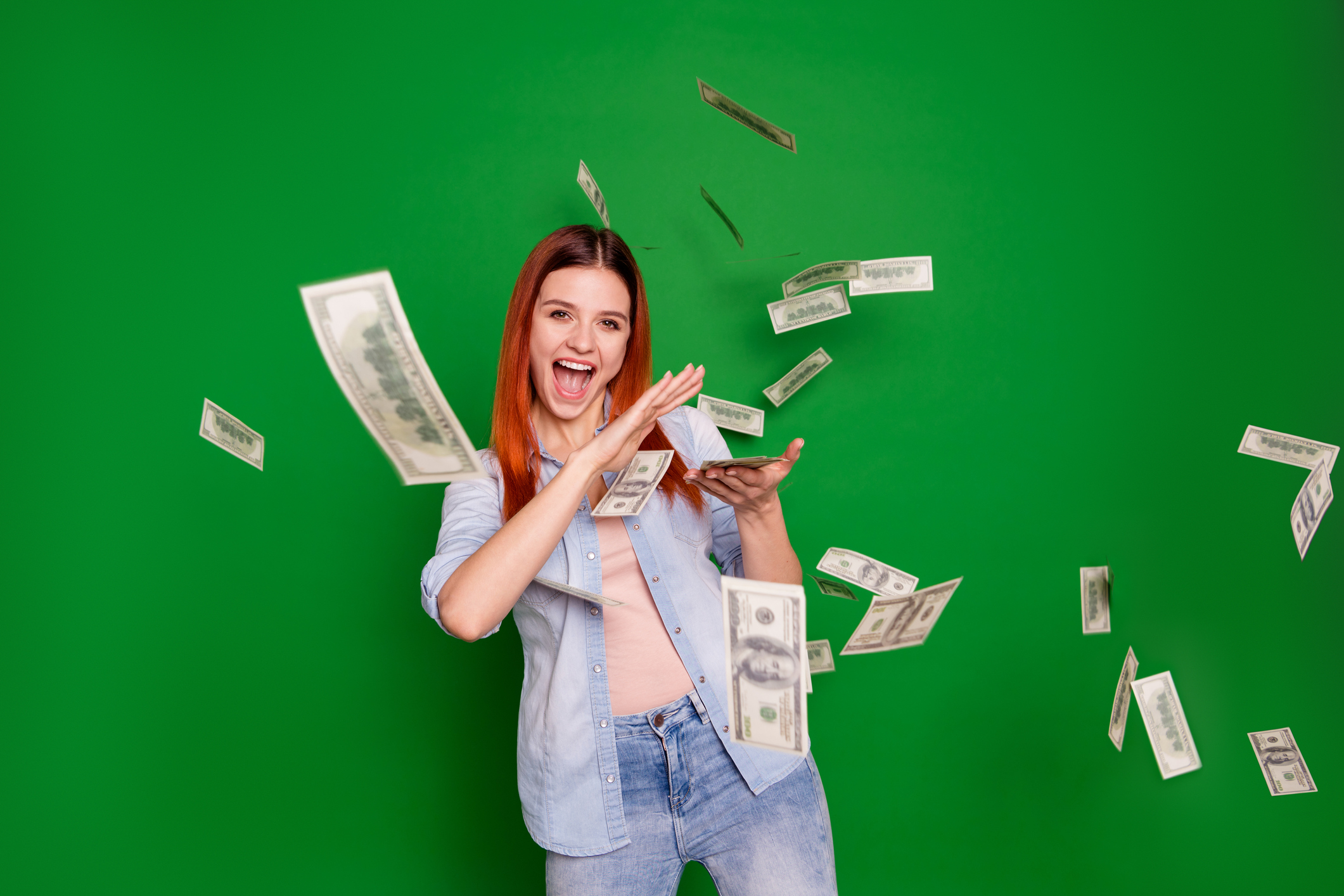 There’s no disputing that the best path to generating long-term wealth is buying stocks in quality companies and holding them for years, if not decades. It’s also well documented that the majority of gains will likely come from a small percentage of those stocks, especially for investors with a “buy and hold” mindset.

The most elusive of these Wall Street winners is the “10 bagger,” a stock that eventually grows to 10 times the value of the original investment, or perhaps even more. The term was popularized by legendary investor Peter Lynch, who borrowed the analogy from baseball, where additional bases earned are called “baggers.”

While these wealth-generating stocks are rare, they can be found — if you know where to look for them. With that in mind, we asked three Motley Fool contributors for their top tech stock picks that could turn $100,000 into $1 million. They came back with nCino (NASDAQ:NCNO), BlackLine (NASDAQ:BL), and Roku (NASDAQ:ROKU). Here’s why they believe these stocks have all the makings of the elusive 10 bagger.

Brian Withers (nCino): As consumers, we are spoiled. Alphabet (the parent of Google) allows curious inquisitors to find answers with just a few clicks. Amazon‘s everything store can deliver packages to our homes within a couple of days. Netflix‘s huge catalog of entertainment can have us watching a classic in a matter of minutes. These household names have harnessed technology to create an amazing customer experience. But not every industry has kept pace. Banks and their back-office operations are still largely paper-based or running on inefficient legacy systems. nCino and its cloud-based software for financial institutions aims to change that.

nCino was started as a technology organization charged with improving back-office operations and client experience inside a bank. In 2011, it was spun off into its own company and came to the public markets late last year. Its cloud-only software, built on the salesforce.com platform, has proven to be a popular and sticky service for banking institutions. As of July 30, 2020, the company had 1,225 financial institutions using its platform. It ended its 2020 fiscal year (ending Jan. 31, 2020) with $138 million in trailing-12-month revenue and a strong subscription revenue retention rate of 147{3c6be4297db6c6dead22aac82e61edad92a520b73a55778b8446ff6b78406501}. But this growth company is just getting started.

Could nCino get shareholders into the 10-bagger club? With enough time and patience, it’s possible. Management estimates the current addressable market for its products is $10 billion, which puts its market share at a tiny 2{3c6be4297db6c6dead22aac82e61edad92a520b73a55778b8446ff6b78406501}. What’s even more exciting for investors is that Gartner estimated global IT spending for financial institutions was $376 billion in 2018. As nCinco continues to expand its platform into complementary services, it will open up even more opportunity for this sticky platform.

Tech investors would do well to buy a few shares today, add over time, and hold for the long term. Even if it doesn’t reach 10-bagger status, it will likely be a market-beating investment for years to come.

Danny Vena (BlackLine): For those who work in an accounting office, by far the most dreaded task they face is the period-end close. It’s like (manually) reconciling your checkbook, but dozens or even hundreds of times over, and can involve hundreds, if not thousands of transactions.

The entire process is a tedious and mind-numbing task, and it plays out in accounting and finance departments again and again over the course of each year. What if there was an automated system that could take the heartache out of the process? That’s where BlackLine comes in.

The company offers a cloud-based system that keeps track of a multitude of transactions and automates the close using a process dubbed “continuous accounting.” It helps accounting professionals reconcile these accounts in a measured fashion on a daily basis, rather than in a flurry of activity at the end of each month, quarter, and year.

This includes bank accounts and credit card accounts, but doesn’t stop there. Accountants can reconcile virtually every account on the balance sheet and income statement, streamlining the period-end close in the process. And because it’s done gradually over time, it also helps prevent the errors and misstatements that can occur when rushing to meet deadlines.

Additionally, BlackLine has a vast opportunity ahead. Over the preceding 12 months, the company generated revenue of $336 million, which pales in comparison to its total addressable market, which management estimates at $28 billion.

With consistent growth, a massive market opportunity, and a market cap of roughly $10 billion, BlackLine has all the ingredients necessary to turn $100,000 into $1 million.

Tap into this growing TV trend

Chris Neiger (Roku): Cord-cutting, in which people ditch their traditional pay-TV subscriptions to cable or satellite, is accelerating. In 2020, 6 million Americans cut the cord, and by 2024 it’s estimated that fewer than half of U.S. households will have pay-TV service. One company, Roku, is perfectly poised to cash in on this shift.

If you’re unfamiliar with the company, Roku makes a video streaming platform that allows televisions to access online streaming services like Disney+, Netflix, and AppleTV+. The company’s platform has been embedded into many smart TVs and is also available through devices that connect to televisions.

But Roku isn’t done growing yet. As cord-cutting becomes more prolific, Roku’s platform should see even more user growth and more revenue from subscription sales. Additionally, Roku will benefit as television advertisers shift their budgets away from traditional pay-TV to streaming services. Ads on video streaming services only account for about 8{3c6be4297db6c6dead22aac82e61edad92a520b73a55778b8446ff6b78406501} to 9{3c6be4297db6c6dead22aac82e61edad92a520b73a55778b8446ff6b78406501} of total television ad budgets right now. When those advertisers make the move to streaming, Roku’s platform will be ready to receive them.

Roku is already one of the leading streaming video platforms out there right now, and as more users ditch cable and move to streaming, the company should continue to see an uptick in sales from subscriptions and advertising. All of which means that investing in this fast-growing tech stock right now could have big payoffs years down the road.