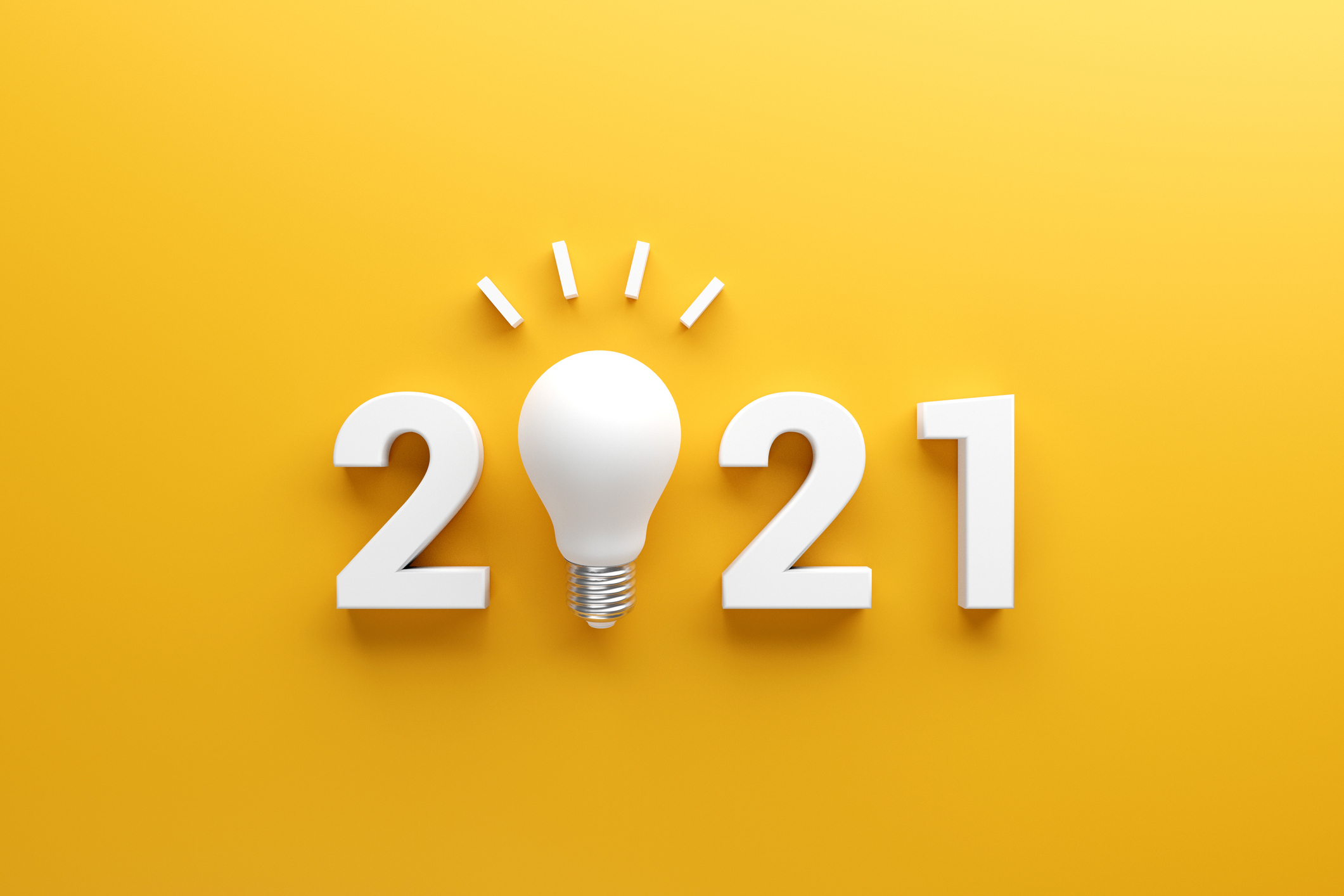 Strong performance for the tech sector was one of last year’s defining stock market trends, and it has continued early in 2021. As the coronavirus has accelerated the shift of business and everyday life to digital channels, many tech-focused companies enjoyed impressive momentum and now look stronger than ever.

The tech sector’s market-crushing resilience might prompt some investors to be cautious about growth-dependent companies in the category. However, there are still stocks trading at substantial discounts compared to their long-term potential. Read on for a look at three industry-shaping tech stocks that are worth buying today.

The rise of the gig economy has been one of the most innovative and important market forces of the last decade. Companies including Lyft and Uber have been able to scale rapidly and reshape the transportation industry, thanks in large part to not having a traditional employment structure. The same advantages are evident with food delivery companies including DoorDash and Instacart. Even Airbnb has paved the way for a gig-economy approach to hospitality and short-term property rentals.

Upwork (NASDAQ:UPWK) is a platform that connects prospective clients with freelance workers, and it could be a huge beneficiary as more companies move away from traditional employment structures. The majority of the company’s sales come from large clients, but small businesses and individuals can also turn to the platform for hiring, and smaller jobs will likely be a meaningful source of growth over the long term. Upwork’s services appeal to companies large and small, and the stock has big room for growth as more enterprises and individuals take advantage of the benefits of a new labor paradigm.

The gig economy has already had a big impact on the world despite being at a relatively nascent stage, and it will continue to transform the broader economy. Upwork is helping with this potentially monumental shift, and it could deliver stellar performance for long-term shareholders.

Growth for the global video game industry is still just getting started. Even relatively mature markets for gaming, such as the U.S. and Europe, are still posting growth that outstrips pretty much every other entertainment category, and there’s dramatic room for expansion in emerging markets around the world. The growing global middle class and rising spending power in these markets are just a couple of the many trends that Activision Blizzard (NASDAQ:ATVI) is poised to benefit from.

The company owns some of the world’s most successful gaming franchises and development studios. And it’s just starting to branch into mobile and take advantage of the fast-growing global audience for games on smartphones and tablets. As impressive as the performance for the Candy Crush Saga and Call of Duty franchises has already been on these platforms, Activision Blizzard still has huge opportunities in mobile, and it’s devoting more resources to the category.

The pivot to mobile gaming puts the company in good position in emerging markets. Activision Blizzard should also continue to benefit from more games being sold through digital channels, which boosts margins by cutting out retail middlemen including GameStop and Walmart.

Activision Blizzard has a great collection of intellectual property and development resources, along with marketing experience that should help it keep delivering wins in video gaming. The company has the tailwinds to be a dependable industry leader with a risk/reward balance that appeals to growth-focused investors.

Unity Software (NYSE:U) provides tools for creating 3D content and experiences. Its subscription-based development software has helped make it easier to create video games and other content, leading to the genesis of some of today’s most influential titles.

For example, there’s the popular online multiplayer game Among Us, from a studio called InnerSloth. Among Us has been an incredible hit, with recent engagement stats suggesting it’s one of the most widely played video games of all time. InnerSloth is a relatively small developer, and the creation of Among Us was enabled in part by Unity’s development framework.

But it’s not just small companies that are seeing the value in Unity’s tools. Activision Blizzard and other big players have also turned to the Unity engine for help creating mobile games. Winning customers big and small is a great sign — particularly as some of the most intriguing long-term opportunities actually lie outside of the traditional video game space.

With augmented reality (AR) likely to be one of the defining technologies of the next decade, Unity Software could play a big role in providing developers the tools to quickly build, scale, and adapt AR experiences. There’s a good chance that interactive 3D content will see big growth outside the gaming space in the coming decade, and Unity’s ability to power that trend could translate into huge gains for shareholders.