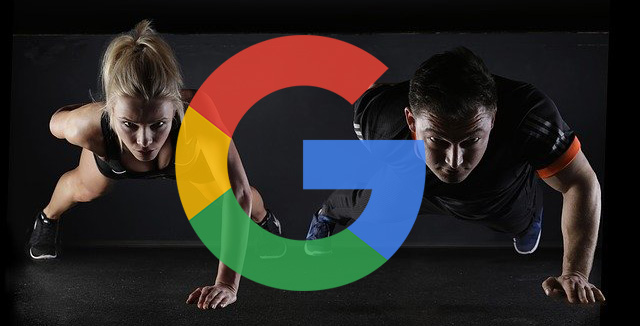 As you know, the Google Page Experience Update is now not scheduled to begin rolling out until mid-June and then take several weeks to roll out. We also know that this won’t be a massive update, according to Google. But still, every SEO company is pitching core web vitals services. An SEO poll shows that 60{3c6be4297db6c6dead22aac82e61edad92a520b73a55778b8446ff6b78406501} of SEOs have already done work to improve core web vital scores for clients.

The poll was from Marie Haynes and by the time I wrote this, there were 800 results or so and the poll was still open. But since I am offline when this story goes live, I will use the data (800 is a lot of responses) as I see them now. The question was “Have you worked at all on improving your Core Web Vitals yet?”

Have you worked at all on improving your Core Web Vitals yet?

Now, I made a few tweaks to my corporate site around CLS because it was a super easy change and it always bothered me how a specific element jumped on the page anyway. But I personally only spent a few hours on core web vitals, total.

I am not surprised to see 60{3c6be4297db6c6dead22aac82e61edad92a520b73a55778b8446ff6b78406501} as the number here, I thought maybe it would be more. Why? Because this is something Google is telling people to work on, despite also saying it won’t be a big deal, likely just a tie breaker, but it is something super easy to put on an SEO audit. Should SEOs tell their clients to focus on other things that may be more important to SEO? That depends on what that client has done to date with their SEO efforts.

This post was pre-written and scheduled to be automatically posted today, I am offline for a holiday and unable to respond to comments or questions until late Tuesday night.

SEO Experiments May Cause More Harm Than Good

Is Having One Product Page With Multiple Products Bad for SEO?

How & Why to Use CDN Services for WordPress: A Complete Guide