A Dream Car May Be Hard To Find : NPR 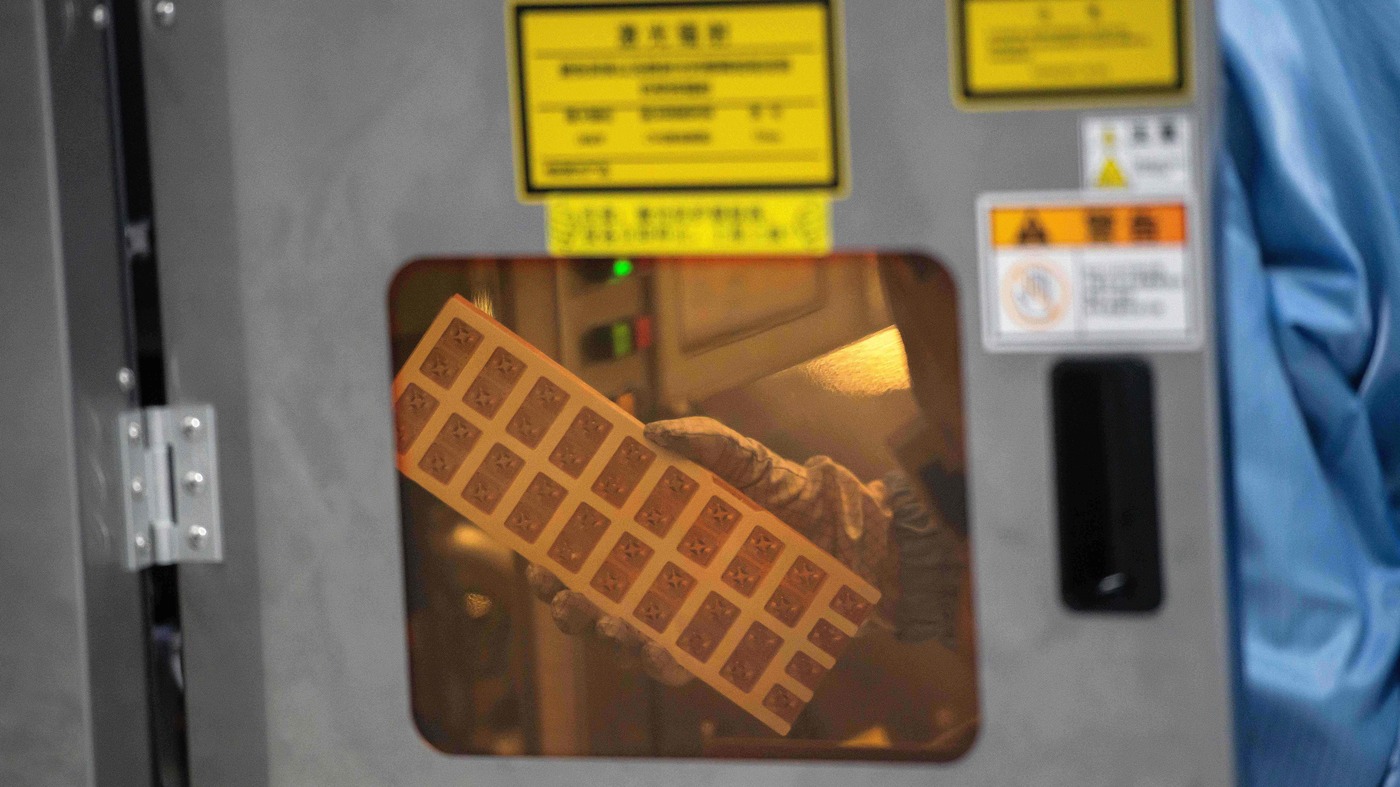 A worker is seen inside the production chain at Renesas Electronics, a semiconductor manufacturer, in Beijing on May 14, 2020. A global computer chip shortage is affecting automakers.

A worker is seen inside the production chain at Renesas Electronics, a semiconductor manufacturer, in Beijing on May 14, 2020. A global computer chip shortage is affecting automakers.

Automakers around the world, from Japan to Texas, are grappling with a global shortage of computer chips.

Volkswagen sounded the alarm about the growing problem last month. Now more automakers are reporting problems, including a Ford plant in Kentucky that shut down temporarily, a Jeep plant in Mexico that extended its holiday shutdown and other factories that are trimming production plans based on their supply of semiconductors.

Semiconductors are at the heart of our phones and computers, but they’re critical components for new cars, too — and not just in fancy touchscreens and infotainment modules.

“They’re controlling the engine and the emissions and [they’re] even in the switches for raising and lowering your windows,” says Kristin Dziczek, the vice president of industry, labor and economics at the Center for Automotive Research.

Last year, when auto manufacturing was suspended for the pandemic, everyone predicted a prolonged slowdown in car sales. The global semiconductor industry planned accordingly, and arranged to sell more computer chips to other buyers.

But then, much to everyone’s surprise, shoppers were still eager to buy new cars. A lot of new cars. As soon as they reopened, plants resumed normal production at a remarkable speed.

At the same time, demand for chips from other sectors — like consumer electronics — was also increasing.

“Every school district in the country had to buy new computers,” Dziczek says. “And the consumer electronics industry, as I understand it, pays a little better than the auto industry for these chips.”

Ann Kim, the head of the Frontier Technology Group at Silicon Valley Bank, says rising demand for cloud services and Internet access is also pushing data centers to snap up more semiconductors. “The average consumer probably has seven or eight devices that are all connected to the Internet,” she says. “As everyone stays home longer, everyone needs more access to data.”

Chip manufacturers are working to increase production to meet all this demand. But computer chips are very complicated to manufacture. The fabrication plants where they are made can cost tens of billions of dollars to build, Kim says.

According to Continental, a major supplier of auto parts to carmakers, the global supply chain simply couldn’t keep up.

For car shoppers, this could mean some vehicle models are harder to find for the next few months. (Supply was tight even before this, as carmakers are still trying to catch up after last year’s production halts.)

For auto workers, a Ford spokeswoman says the issue affects the entire global auto industry and “could have a significant knock-on effect on jobs and the economy given the importance of auto manufacturing.” So far, the consequences have been uneven. Ford and Fiat Chrysler have entire plants on pause, while General Motors says its manufacturing operations have not been affected, and Toyota does not expect any impact to employment.

The United Auto Workers, which represents factory workers at Ford, GM and Fiat Chrysler plants, notes that its contracts include “unemployment and supplemental pay” for workers affected by production downtimes.

The semiconductor industry “hasn’t been as trendy to talk about” in recent years, Kim says, but suddenly everyone is paying attention.