A Tech Company Tried to Limit What Employees Talk About at Work. It Didn’t Go Well. 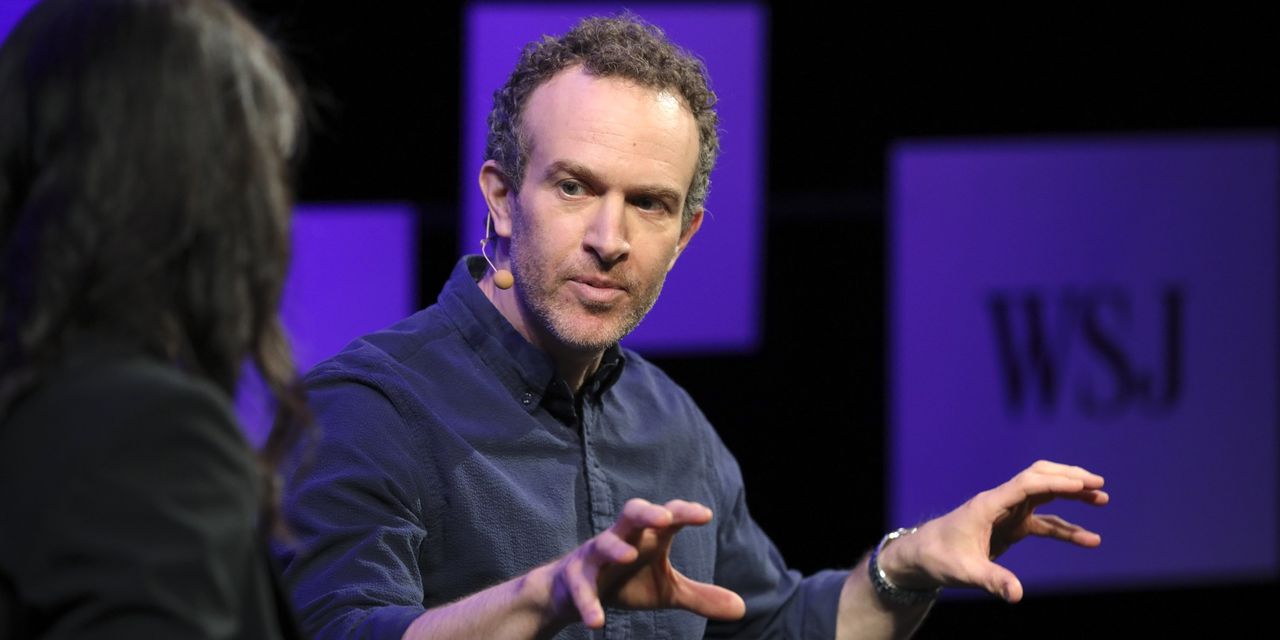 When leaders of the project management and communication software company Basecamp announced last week that it would curb political conversations at work, fallout came fast.

Tech employees, workplace consultants and politicians alike assailed the decision on Twitter and LinkedIn, though other company leaders called it a courageous move. Some employees publicly threatened to quit. Ultimately, the Chicago-based company offered buyouts to its staff of about 50. A significant number of employees decided to leave.

Though small, privately held Basecamp is influential among tech companies—its founders have written popular books about work and held theirs up as a model workplace, with shortened weeks in summer and paying everyone working in the same role the same salary. Its attempt to tell employees not to engage in discussions on societal and political issues during work shows how, after years of encouraging teams to “bring their whole selves to work,” some companies want employees to bring a little less.

Years ago Alphabet Inc.’s Google and Facebook Inc. led the way in embracing open discussions of sensitive topics at work, providing internal message boards, town halls and other forums for employee opinions. Many others followed suit, and leaders continue to take stands on social issues and give employees arenas to express themselves.