On Saturday, a church in Alexandria, Virginia, gave away thousands of computer tablets to help young students in need prepare for the upcoming school year.

On Saturday, a church in Alexandria, Virginia, gave away thousands of computer tablets to help young students in need prepare for the upcoming school year.

It’s the 20th anniversary of the “Brother’s Keeper Outreach Project” at the Alfred Street Baptist Church. This year, they commemorated the occasion by giving aid to struggling families.

Over 650 families showed up to the Nannie J. Lee Center in Alexandria, where they received a clear bag with school supplies. Instead of the traditional notebook and pencils, each bag contained a Samsung Galaxy Tab A8 for each student.

Rev. Marcia Norfleet, staff minister with Alfred Baptist, told WTOP that COVID-19 has transformed the classroom to be extremely reliant on personal computers.

“It changed everything and changed the way kids learn, changed the classroom,” Norfleet said. “So we thought it was best to give another piece of technology for the home, just in case people were sharing.”

Marquitta Johnson, a mother of three school-aged boys, was shocked when she received the tablet.

“I was really expecting to get paper and pencil … So I’m truly shocked and blessed,” a beaming Johnson told WTOP after receiving the tablet. “This is great!”

In addition to the tablet and its protective case, the bags also included a children’s book, a Bible, as well as Wal-Mart and Amazon gift cards for back-to-school shopping.

For families that could not be at Saturday’s giveaway, the church plans to ship additional supplies to 25 Title 1 schools in the area, benefiting some 13,000 students.

Norfleet said today’s event was simply a part of the church’s mission.

“We’re mandated to take care of one another. It’s important because there’s so many people without, who lack,” she said. “And our mission is to try to meet the need, meet the lack.”

Get breaking news and daily headlines delivered to your email inbox by signing up here.

© 2022 WTOP. All Rights Reserved. This website is not intended for users located within the European Economic Area.

3 free fitness apps and software actually worth your time

Sun Jul 31 , 2022
It’s tough trying to get fit on a budget. From sports equipment such as running shoes and treadmills to smart devices like Fitbits, everyone wants you to buy that special something which will finally get you in shape. But money can’t buy you a six-pack.  In 2020, the global wellness […] 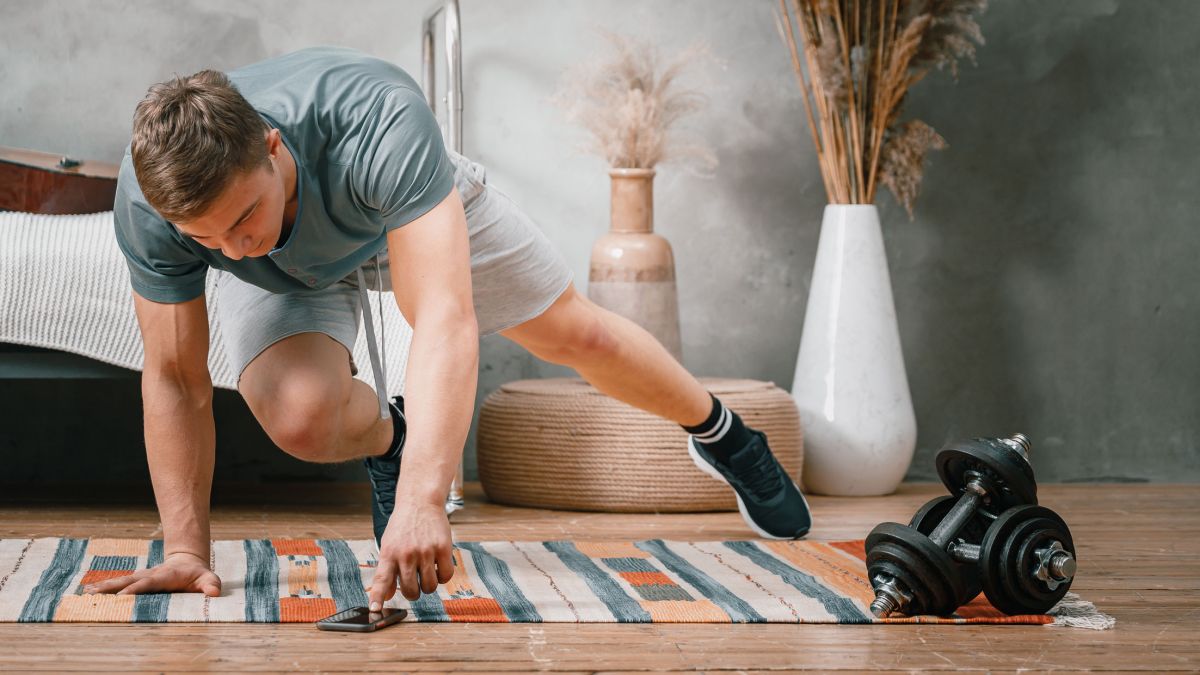