Its shares surged more than 3% in early trading as growth in demand for chips used in server processors helped AMD cushion a slump in the personal computer market, which makes up nearly a third of its revenue.

“(AMD) is delivering on their datacenter story, and Intel’s rolling collapse has removed some of the constraints on the narrative,” Bernstein analyst Stacy Rasgon wrote in a note.

AMD forecast a 14% rise in fourth-quarter sales, which although below market expectations, was in sharp contrast to an expected sales decline at Intel and Nvidia Corp.

However, growth in the data center business too is slowing as its clients Alphabet Inc and Microsoft have warned of a moderation in demand for cloud and data centers due to rising inflation.

Also, a recovery in the PC business seems distant, with Chief Executive Lisa Su saying that AMD expects the market will decline by another 10% in 2023.

Even in a weak PC market, some analysts said, AMD was under-shipping chips to clear up the supply chain and this could result in revenue gain next year.

“The team is significantly under-shipping to PC consumption to help flush channel inventories, which should help client revenues to start to inflect to the upside,” according to J.P. Morgan analysts.

AMD’s shares were trading at $61.58. They have lost more than half of their market value so far this year.

(Reporting by Akash Sriram and Chavi Mehta in Bengaluru; Editing by Maju Samuel and Arun Koyyur)

GBI's internet network connects the Gulf to Europe through Iraq

Thu Nov 3 , 2022
Baghdad (IraqiNews.com) – Gulf Bridge International (GBI), a global cloud, connectivity, and content enabler with headquarters in Qatar, has announced an upgrade to the North Route of its undersea cable-mesh Smart Network that would link the Gulf to Europe through Iraq. This will increase the variety of GBI’s routes and […] 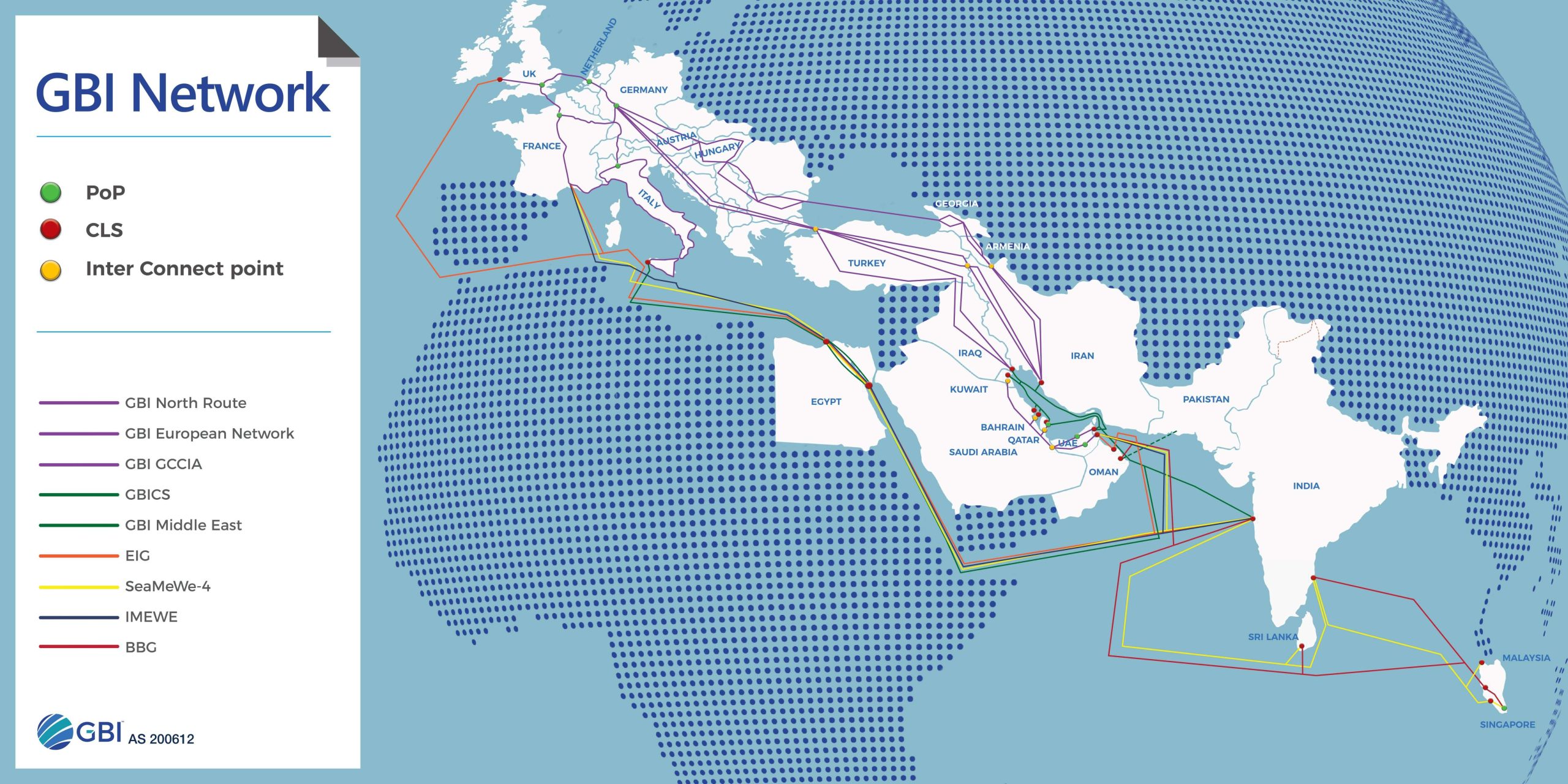