Apple, Amazon, and Other Tech Stocks Are Trimming Losses. Here’s Why. 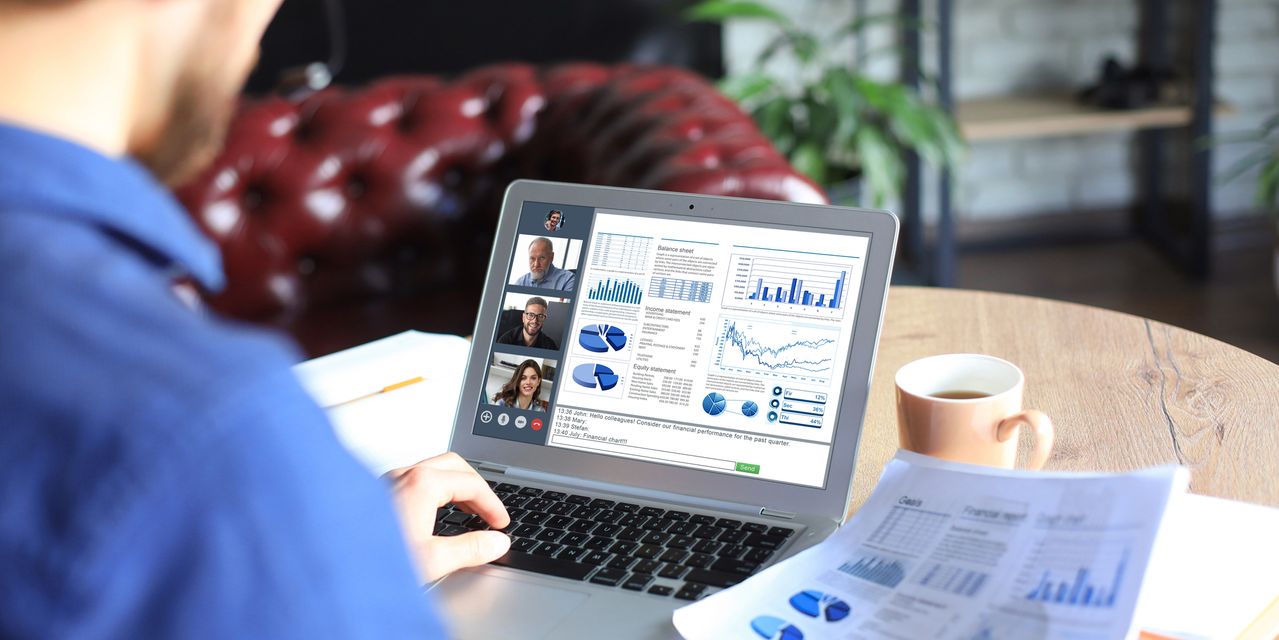 
Tech stocks are still in the red, but the losses are easing, likely because of two main factors.

First off, the tech-heavy

began the day down more than 1% only to rise 0.5% by midday Wednesday.

(NFLX) stock is 2% in the red, but is off its low. Shares of Google parent

(GOOGL) are now down 0.75% after paring earlier losses.

The selloff in tech comes as the Georgia Senate results roll in and most likely yield a Democratic-controlled Senate. This potentially means harsher regulation on what some Democrats call monopolistic practices. But regulation isn’t the full story and the down-move isn’t just confined to regulation-sensitive stocks;

The biggest factor in the tech slump is a mini spike in interest rates, with the 10-Year Treasury yield up more than 1% Wednesday from 0.95%. Democrats want to implement heavy fiscal spending, which boosts inflation, sending yields higher. Higher rates pressure valuations because they lower the value of future corporate profit dollars. But while value stocks benefit from the firing economy, growth tech is left with the negative valuation impact of higher rates. Plus, their profits are forecast farther out into the future, making the value of those profits more rate-sensitive.

“I would bet that [the tech selloff is] about the interest rates more so than the regulation,” Tim Courtney chief investment officer of Exencial Wealth Advisor, told Barron’s.

So why the intraday bounce in tech?

“So the growth outlook has improved but the discount rate (on a real basis) has not,” wrote Dennis DeBusschere, head of portfolio strategy research at Evercore, in a note.

Also, the ADP jobs report wildly missed expectations in the face of Covid-19-related lockdowns. The U.S. economy shed 123,000 jobs in December, according to the data service, missing estimates of a 60,000 gain. Sure, vaccines are coming, but distribution is slow and the economy is at risk.

That drives a little money out of more economically sensitive stocks and into tech.