Sept 21 (Reuters) – Iran curbed access on Wednesday to Meta Platforms’ (META.O) Instagram and WhatsApp, two of the last remaining social networks in the country, amid protests over the death of a woman in police custody, residents and internet watchdog NetBlocks said.

Last week’s death of 22-year-old Mahsa Amini, who was arrested by morality police in Tehran for “unsuitable attire”, has unleashed anger over issues including freedom in the Islamic Republic and an economy reeling from sanctions. read more

The group’s data shows a near-total disruption to internet service in parts of Kurdistan province in west Iran since Monday, while the capital city of Tehran and other parts of the country have also faced disruptions since Friday when protests first broke out.

Two residents in Tehran and southern Iran said they could only send text and not pictures on WhatsApp and that Instagram appeared to be completely blocked.

Iran has often curbed internet access to make it difficult for protesters to post videos on social media to generate support and also to obtain reliable reports on the extent of the unrest.

In 2019, the government shut down the internet for about a week to help stifle fuel protests which turned political, sparking the bloodiest crackdown in the 40-year history of the Islamic Republic.

Protests have been particularly intense in Kurdistan where Iran’s Revolutionary Guards has a history of suppressing unrest. read more

Iran’s minister of communications said earlier on Wednesday he had been misquoted after news outlets cited him as saying the authorities might disrupt internet services for security reasons. read more

Social media websites such as TikTok, YouTube, Twitter and Facebook are routinely blocked in parts of the Islamic Republic, which has some of the strictest internet controls in the world. But tech-savvy residents bypass curbs using virtual private networks (VPNs).

Meta and Iran’s Ministry of Foreign Affairs did not immediately respond to requests for comment.

Thu Sep 22 , 2022
Cutting edge-technology used on Mars is now reaching a new audience, and in a completely unexpected way. On September 12, “Wheel of Fortune” will premiere its 40th season and reveal a brand-new version of its iconic puzzleboard, which contestants review to guess phrases that are revealed letter by letter. The […] 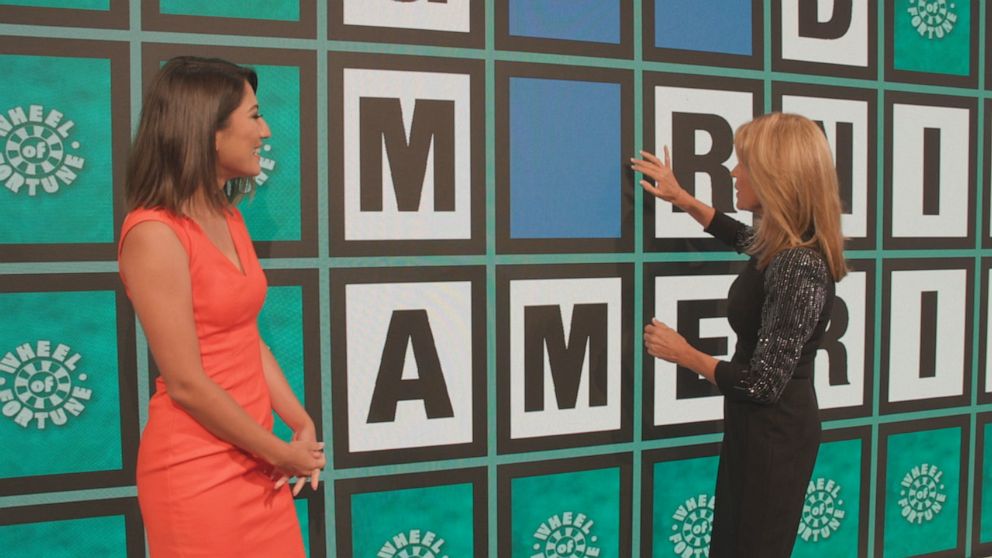