At CES, pre-recorded panels miss the live turmoil in the tech world 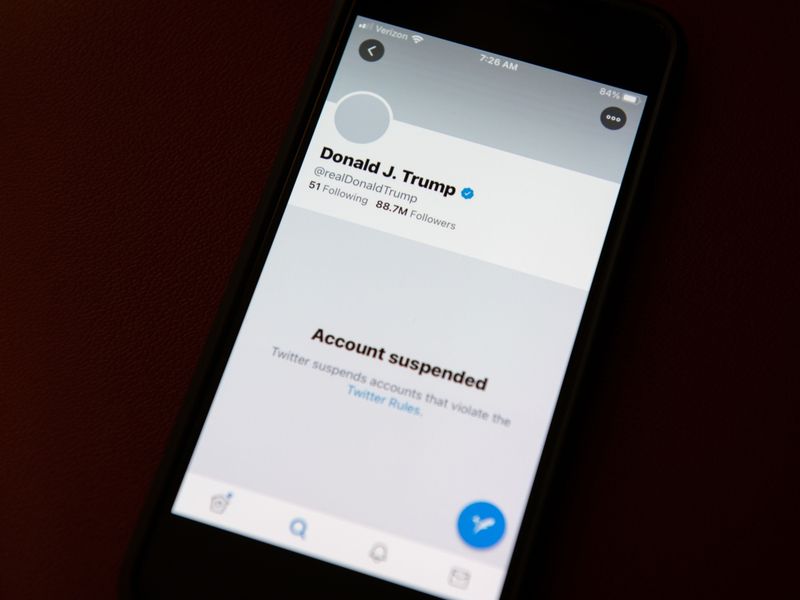 The talk on Big Tech was meant to explore the forces that will shape the internet industry and its titans in the coming decade, with U.S. regulators and states looking at whether Google, Facebook, Apple and Amazon wield too much power. The inquiries have looked into business practices at those companies, but lawmakers have also been concerned about their control on information, which became increasingly obvious within the past week.

Bovard touched on the subject of that power over online speech, but since it was not live, she could not possible know what would transpire this week. “You have companies who control literally the flow of information in free societies,” Bovard says. “You know, Google, when it makes a content moderation decision, that decision ripples for 90% of the search marketplace. That is a very significant network effect.”

On Tuesday night, YouTube was the latest digital platform to take Trump’s account offline, following Facebook and Twitter. The companies are reacting to concerns that the president could stir more insurrection and violence through his online communications. The power to silence the leader of the free world online has not been lost on the tech companies and their executives, and it has set off an intense debate in civil society.

At CES, those debates weren’t possible in the pre-recorded sessions. The organizers had to coordinate multiple layers of talks, some happening simultaneously, and so recording the content ahead of time was a necessary step. There are exhibitors that can livestream sessions, and there is a news desk where the media arm of CES is able to cover the show live. Electronics makers are taking over the “digital venue” CES created to reveal their latest electronics and make announcements. Sony Samsung, LG, Procter & Gamble have been active participants. Attendees can arrange meetings and explore the innovations.

On Tuesday, Carolyn Everson, VP of Facebook’s Global Business Group, did offer a live interview around CES with Shelly Palmer, a tech personality who closely watches the industry. Everson’s talk was an example of how the live experience opened avenues to discuss the issues of today. Everson talked about how difficult a decision it was to censor “the leader of the free world” on Facebook. “The risks of allowing President Trump to continue to use our service during this period, where we are trying to get to the inauguration and a potential peaceful transition of power, the risks were simply too great,” Everson said.

Attendees were noticing the limits to the pre-recorded portion of the show, though. “I get the need to orchestrate a complicated production, but this totally misses the opportunity for relevance,” says Sara M. Watson, senior analyst at Insider Intelligence.

There have been talks on other urgent tech topics, like one on Tuesday regarding privacy and trust with Google, Amazon and Twitter. The panelists filmed it in December. Meanwhile, on Wednesday, a keynote talk from Microsoft President Brad Smith discussed the SolarWinds hack that has rocked the U.S. government and corporate America. Smith’s talk appeared to miss the mark because it wasn’t live, Watson says.

With the panel on Big Tech, it was clear from the start that it was going to be out of date. The moderator Susskind opened the session with this question: “Why is this ‘techlash’ phenomenon happening, and is it likely to die out or only intensify with the new administration,” Susskind said.

The answer to that came, definitively, last week.