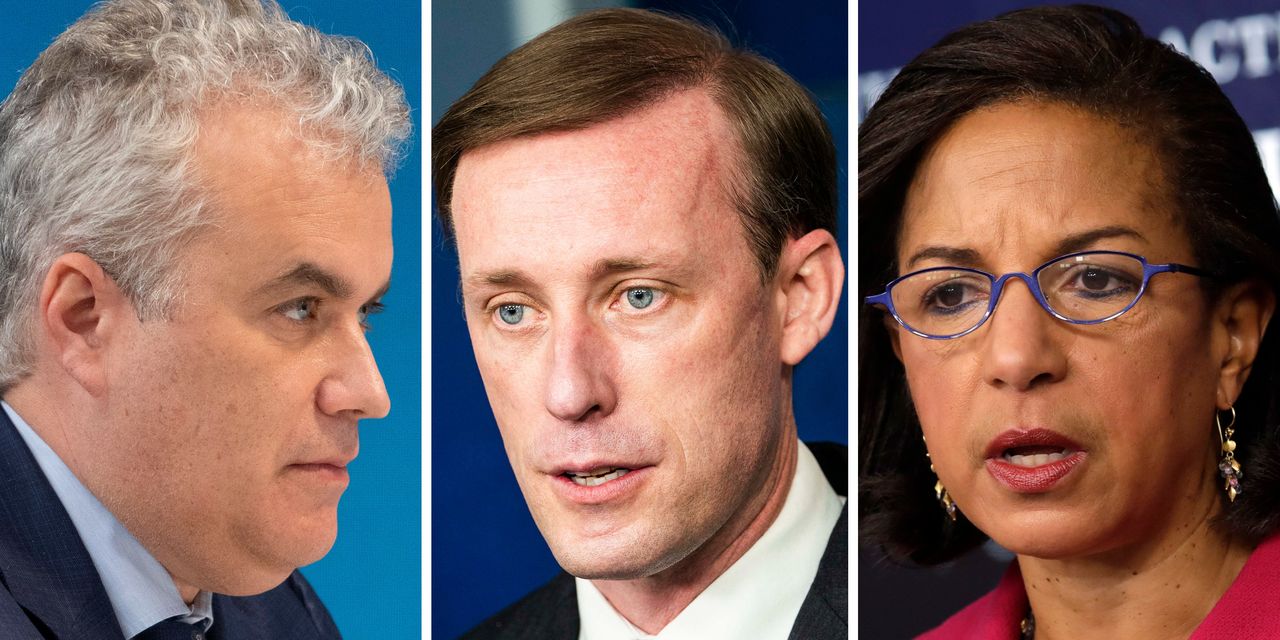 WASHINGTON—Several members of President Biden’s White House staff have ties to companies with major stakes in the administration’s positions on cybersecurity, antitrust and other policy areas, new federal disclosures show.

Among the companies that appear in financial records released Saturday for some senior White House staff are Microsoft Corp. , which is working with the administration on the fallout from two big cyberattacks in recent months, and Facebook Inc., which is facing a federal antitrust lawsuit and congressional scrutiny over how it moderates content on its platform.

The disclosures, which the White House made available on request through an online portal, detail staff members’ and their spouses’ assets, stock portfolios, income, nongovernmental positions and debts for 2020 through when they joined government service this year.

Some of the ties might pose an early test of how the Biden administration is interpreting its ethics pledge, which mandates that appointees commit to not participating in any matter “involving specific parties that is directly and substantially related to my former employer or former clients, including regulations and contracts.” As of Saturday, the White House said no waivers to the administration’s ethics pledge have been issued for White House staff.

It isn’t unusual for senior government officials to have ties to prominent business, as every modern administration has drawn from the private sector to fill top posts. President Donald Trump’s initial batch of White House advisers and cabinet officials drew from the oil industry, Wall Street and his personal real-estate and licensing business, among other sectors.