A 31,000-year-old skeleton of a young adult unearthed in a cave in Indonesia provides the oldest known evidence of an amputation, according to a new study.

Previously, the earliest known amputation involved a 7,000-year-old skeleton found in France, and experts believed such operations only emerged in settled agricultural societies.

The discovery suggests hunter-gatherers living in what is now Indonesia’s East Kalimantan province had sophisticated medical knowledge of anatomy and wound treatment.

“It rewrites our understanding of the development of this medical knowledge,” said Tim Maloney, an archaeologist and research fellow at Australia’s Griffith University, who led the research, which was published on Wednesday in Nature.

Researchers were exploring the imposing Liang Tebo cave, known for its wall paintings dating back 40,000 years, when they came across the grave in 2020.

Although much of the skeleton was intact, it was missing its left foot and the lower part of its left leg. After examining the remains, the researchers concluded the bones were not missing and had not been lost in an accident – they had been carefully removed.

The remaining leg bone showed a clean, slanted cut that healed over, Maloney said. There were no signs of infection or fracture, which would be expected from an animal attack or accident.

Scientists say they do not know what was used to amputate the limb or how the infection was prevented, but the person appears to have lived for about six to nine more years after the surgery, eventually dying from unknown causes as a young adult.

That suggests “detailed knowledge of limb anatomy and muscular and vascular systems”, the research team wrote in the paper.

“Intensive post-operative nursing and care would have been vital … the wound would have regularly been cleaned, dressed and disinfected.”

The study adds to growing evidence that humans started caring for each other’s health much earlier in their history, said Alecia Schrenk, an anthropologist at the University of Nevada, Las Vegas, who was not involved with the study.

“It had long been assumed healthcare is a newer invention,” Schrenk told The Associated Press news agency in an email. “Research like this article demonstrates that prehistoric peoples were not just left to fend for themselves.”

For all that the skeleton reveals, many questions remain. How was the amputation carried out and why? What was used for pain or to prevent infection? Was this operation rare or common practice?

The study “provides us with a view of the implementation of care and treatment in the distant past”, wrote Charlotte Ann Roberts, an archaeologist at Durham University, who was not involved in the research.

It “challenges the perception that provision of care was not a consideration in prehistoric times”, she wrote in a review in Nature.

Further excavation is expected next year at Liang Tebo, with the hope of learning more about the people who lived there.

“This is really a hotspot of human evolution and archaeology,” said Renaud Joannes-Boyau, an associate professor at Southern Cross University who helped date the skeleton.

“It’s certainly getting warmer and warmer, and the conditions are really aligned to have more amazing discoveries in the future.” 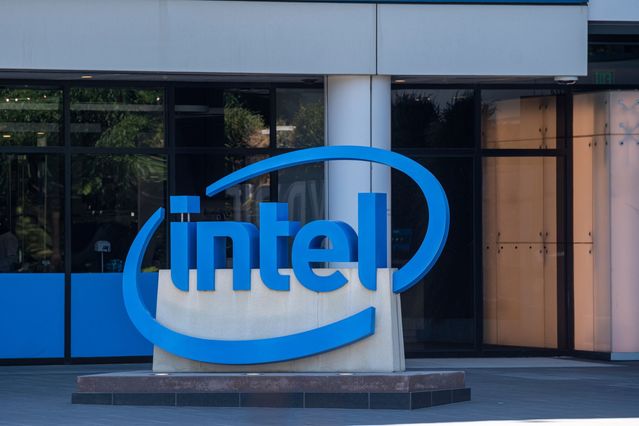