Buy These 3 Tech Stocks Before the Market Normalizes in 2021 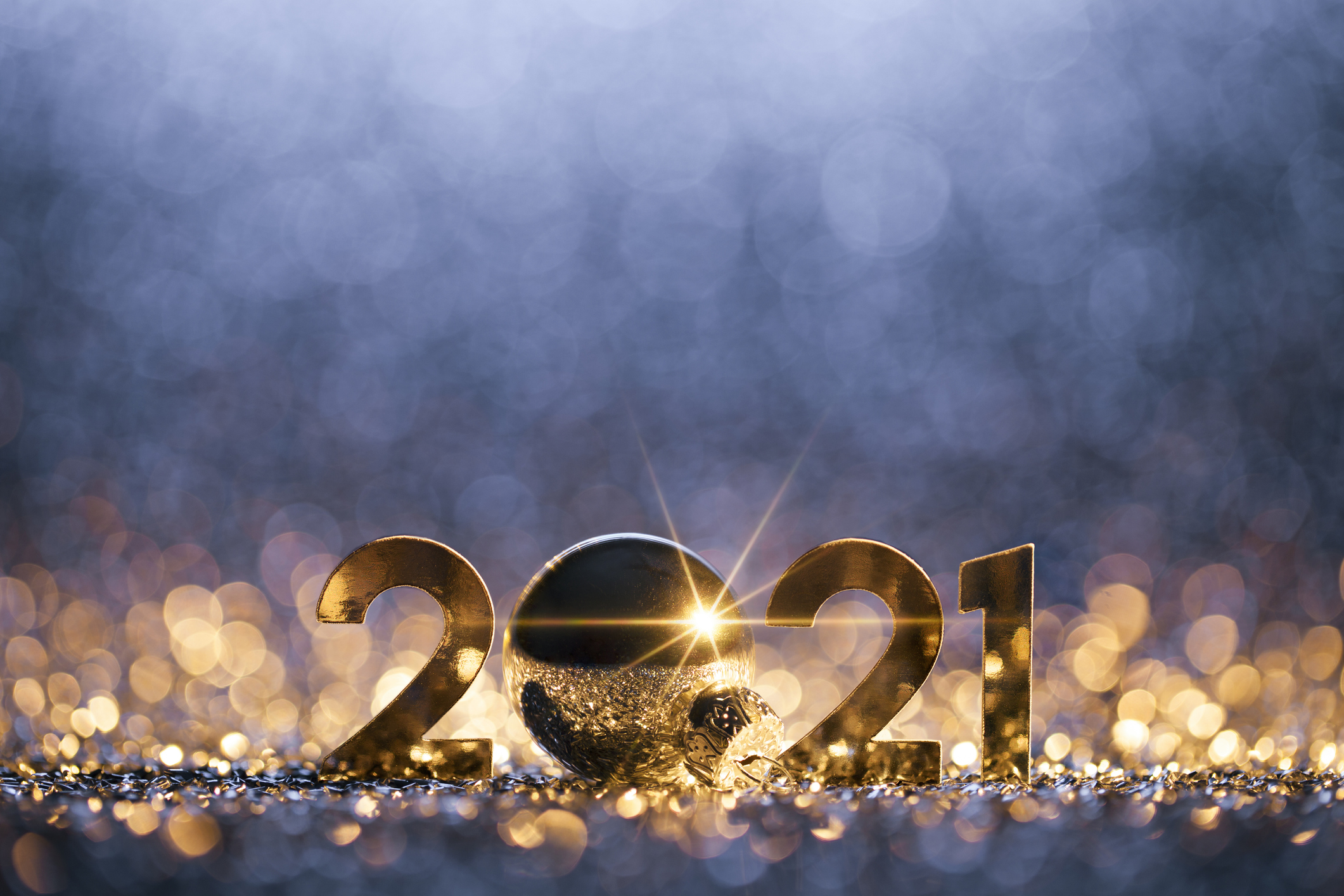 The year 2020 has been a rough one for many industries, but most tech stocks proved to be well-insulated from the macro headwinds. The crisis even generated tailwinds for tech companies that supported remote work, online learning, and other stay-at-home trends.

But in 2021, the pandemic could be brought under control and douse those temporary tailwinds. Investors could also pivot out of pricey tech stocks and into battered sectors that are poised to rebound after the crisis ends.

But there are still plenty of tech companies that could benefit from fresh catalysts next year. Let’s examine three of those companies — Infinera (NASDAQ:INFN), salesforce.com (NYSE:CRM), and Micron (NASDAQ:MU) — and see why they’re worth buying before the market normalizes next year.

Three companies — Infinera, Ciena, and Huawei — currently provide 800G solutions that enable carriers to upgrade their networks without laying down additional fiber. Huawei is struggling with trade blacklists and sanctions, so many carriers outside of China are splitting their 800G contracts between Infinera and Ciena.

Infinera’s stock traded in the $20s five years ago, but its overexposure to the long-distance market became a burden as carriers prioritized short-distance upgrades. Its takeover of Coriant in 2018, which boosted its exposure to the short-range market, also initially generated less revenue than it expected.

Infinera’s stock dropped to about $3 a share last year, but its business recovered over the past year as it sold more high-margin 600G products and signed more 800G contracts. Analysts expect Infinera’s revenue to rise 4% this year, and for its net loss to narrow.

But next year, they expect its revenue to rise 8% as it rolls out its ICE6 800G solutions in the second half of the year, and they’re calling for it to generate a full-year profit. Those rosy expectations caused Infinera’s stock to bounce back above $10 a share — but this small-cap stock still looks undervalued at just 1.5 times next year’s sales.

Investors didn’t seem thrilled about Salesforce paying about 24 times next year’s sales for an unprofitable company that faces stiff competition from Microsoft. Salesforce also took out a new $10 billion loan from three major banks to close the cash-and-stock deal.

Salesforce’s takeover of Slack will inevitably throttle its near-term margins, but the integration of its unified communications platform could also make its cloud services — which manage customer relationships, marketing campaigns, and e-commerce services — easier to use.

Salesforce’s business is still firing on all cylinders. It expects its revenue and adjusted earnings to rise by about 23% and 55%, respectively, for the full year. Demand for its core services — which help companies streamline their businesses, outsource certain operations, automate repetitive tasks, and more — remained robust throughout the pandemic. Its core customer relationship management (CRM) service remains the largest in the world, and it’s leveraging that market dominance to lock businesses into its other clouds.

Analysts expect Salesforce’s revenue to rise 20% next year, but for its earnings to dip 24% as it integrates Slack. That temporary slowdown is disappointing, but its growth should rebound over the long term as companies continually reduce their dependence on human employees. Its stock trades at just eight times next year’s sales and 65 times forward earnings — so it’s definitely worth buying before the market realizes how cheap it is relative to its cloud-based peers.

Micron, one of the world’s largest producers of DRAM and NAND memory chips, struggled with a supply glut in both markets over the past two years. That surplus, which was caused by overproduction and sluggish demand from the smartphone and PC markets, crushed market prices.

DRAM and NAND prices stabilized in the second half of 2020, as Micron and its peers reined in their production and benefited from warmer demand across the PC, mobile, data center, and automotive markets.

Analysts expect those secular tailwinds to boost its revenue and earnings 25% and 86%, respectively, in fiscal 2022. Investors should always be skeptical of analysts’ long-term forecasts, but Micron is a cyclical stock that is apparently headed in the right direction — and it still looks surprisingly cheap at 19 times forward earnings.