A California interior designer was convicted of first-degree murder Wednesday after prosecutors said she killed her butterfly conservationist stepfather when she found nude photos of herself on his computer.

As the San Diego County jury read its verdict against Jade Sasha Janks, the 39-year-old Solana Beach resident’s eyes widened and she appeared to be in stunned disbelief as she turned toward her defense lawyer.

Janks, who had been free on bail, was immediately taken into custody and faces between 25 years to life in prison for the slaying of 64-year-old Thomas Merriman, co-founder of Butterfly Farms in Encinitas.

“They’ve been excellent and patient and kind and attentive throughout this whole trial and we’re just happy we achieved some justice for Tom and his family,” the prosecutor told reporters outside of the courtroom in Vista.

Merriman was killed on Dec. 31, 2020, not long after Janks found the compromising photos on Merriman’s computer.

Janks drugged Merriman and then suffocated him with a plastic bag and choked him to death, prosecutors said. A text message Janks sent to an acquaintance the day of Merriman’s death, and shown to jurors, read: “I just dosed the hell out of him.”

Janks’ defense insisted Merriman died from poor health and his own chronic drug abuse. Merriman’s official cause of death was listed as an overdose of prescription sleep medication.

Defense lawyer Marc Carlos said he’s evaluating all avenues for appeal. He conceded that text messages Janks sent were pivotal in the jury’s decision to convict his client.

Jurors also rejected lesser charges such as manslaughter and involuntary manslaughter, which could have allowed a judge to consider mitigating circumstances at sentencing.

As it stands now, Janks is facing a mandatory 25 to life when she’s next in court on April 3.

“The reason why Jade went to trial was she believed she was not guilty of this thing and that’s been her position through the whole case,” Carlos told NBC News on Thursday.

Carlos said he understood his client’s stunned reaction to the guilty verdict.

“It’s just a surreal situation to be in,” the defense lawyer said. “When the jury walks in, hands the note to the judge, the judge reads the note and then the note goes over to the clerk and the clerk begins to read it, it’s like an eternity. So it has a lot of psychological stress.”

Fri Dec 23 , 2022
Last updated on December 22nd, 2022 at 02:54 pm In its latest expansion move, Madison-based TDS Telecommunications LLC announced this week the company will build an all-fiber network in West Bend. The construction of the all-fiber network is being funded via a private investment from TDS. Construction is expected to […] 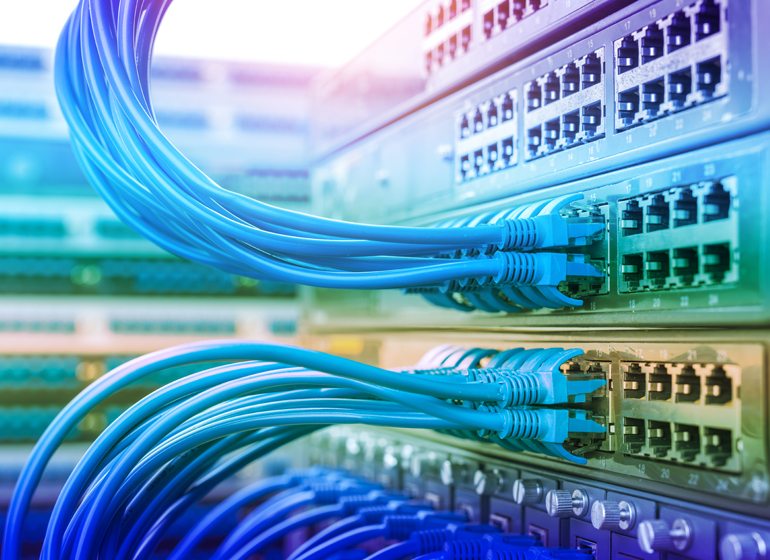