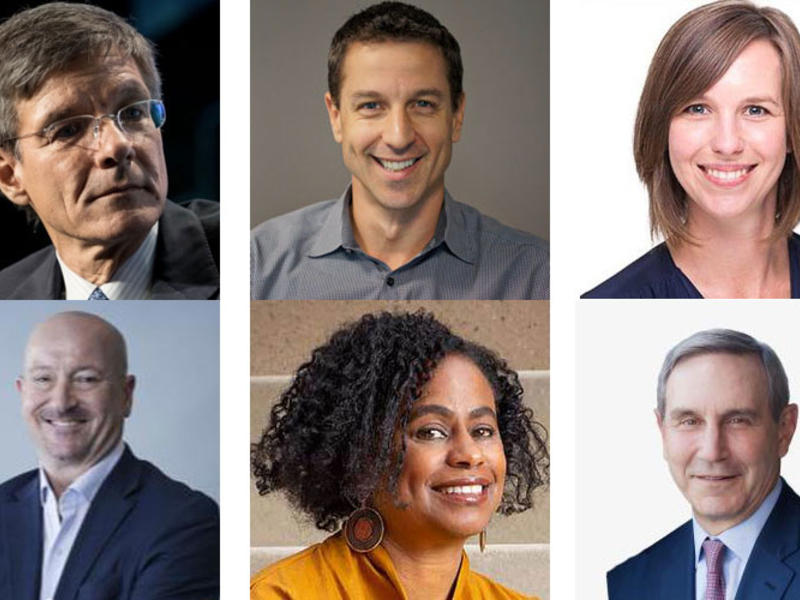 The most surprising name on the list is Peter Barris, who ran Maryland-based New Enterprise Associates, one of the world’s largest venture capital funds, for nearly two decades. The Chicago native and Northwestern University engineering alum has been an active supporter of his hometown, backing Groupon, Sprout Social, Tempus, Echo Global Logistics, InnerWorkings, BenchPrep and Catalytic.

Also on the board are Allstate CEO Tom Wilson; Jennifer Scanlon, CEO of UL and former CEO of USG; and Richard Edelman, CEO of public relations and marketing firm Edelman.

Two names represent two key academic assets: Andreas Cangellaris, provost of the University of Illinois at Urbana-Champaign and former dean of its college of engineering; and Kate Timmerman, executive director of the Chicago Quantum Exchange.

The board also includes tech entrepreneur Chris Gladwin; former Commerce Secretary Penny Pritzker; and Kelly Welsh, president of the Civic Committee of the Commercial Club. The three have led P33 since its start in 2018.