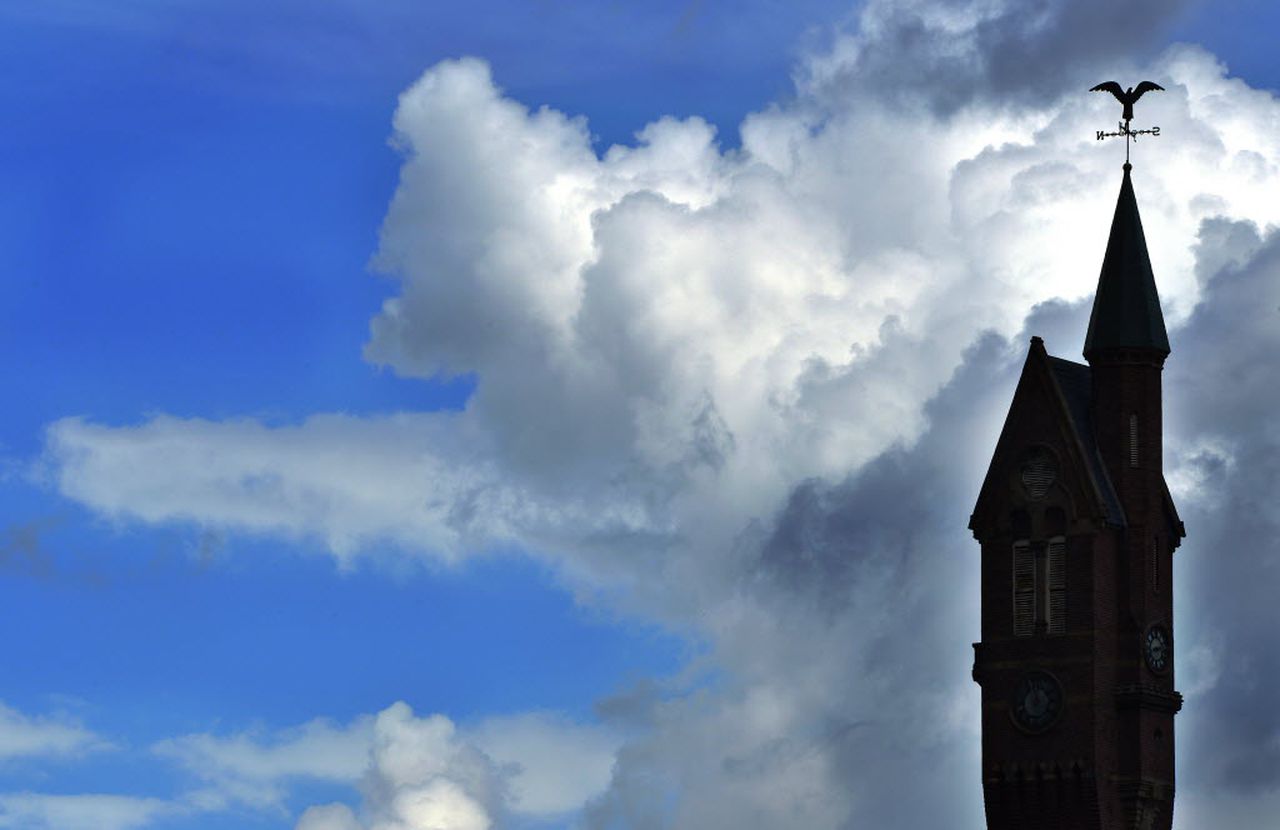 CHICOPEE – Continual problems with the broadcasting of the City Council meetings have grown so bad that council president Shane D. Brooks sometimes relies on texts from his mother to known when the audio shuts off to the viewing public.

Then in the last meeting – which drew a lot of attention and a protest over a councilor’s Facebook comments – a glitch in the Zoom function on the meeting disconnected half the councilors who were attending the meeting remotely four times during the 40-minute meeting. While those councilors could still hear what was happening, several times it shut down the councilors mid-sentence.

Problems come in part from antiquated technology connections inside the City Council Chambers that have caused havoc for years and resulted in frequent complaints from residents who tried to watch the meeting on the cable access television channel only to find out they couldn’t hear anything or cameras weren’t working. Those prompted the city to renovate the long-closed auditorium and install state-of-the-art recording equipment as part of a $14 million project to repair serious structural problems found in the building.

The problem with the technology has only gotten worse during the COVID-19 pandemic when the general public and some of the councilors can’t attend the meeting because of capacity restrictions, so the only way to access the meetings are through recordings on Facebook, computer and on community access television.

At last week’s meeting, the authentication code to the Zoom program that connected six of the 13 councilors to the meeting kept expiring every 10 minutes, even though the city had purchased an unlimited license for the use. That forced technicians to reset it constantly to restore the connection to the six members and allow the meeting to resume.

It was during that meeting Brooks proposed moving the entire group to Chicopee Comprehensive High School, which has a modern auditorium with high-tech connections for future meetings.

“It still might be a preferred location,” Brooks said. “I wouldn’t mind having people able to attend in person for public input.”

After the meeting technicians figured out the problem with the Zoom platform and Brooks said he has decided to try once more to meet in the City Council Chambers. If technology issues persist, he said he will propose moving to Comprehensive High, where School Committee members met until all in-person classes were halted in November and they decided to hold public meetings remotely.

Mayor John L. Vieau, who serves as School Committee chairman said he does not see a problem with moving council meetings to the school, which is large enough to allow social distancing for all 13 members, the city clerk, the council lawyer and other city officials. There would also be room for residents to attend and air concerns in person.

In mid-March state officials allowed part of the Open Meeting Law to be modified under the state of emergency called due to the pandemic. It allowed public boards and committees to provide public access to deliberations through online technology instead of requiring them to meet in a place that is physically accessible to the public.

Brooks said he has worked out some of the kinks of meeting remotely, such as having members who are connected by computer text him if they want to speak and he doesn’t see them.

Because councilors are not aware if the audio goes out, which happens from time-to-time, he also relies on messages from the public and his mother to tell him so the problem can be fixed.

Councilor Derek Dobosz said he would not have a problem moving the meetings to Comprehensive High if it could end the frustrating problems residents and his fellow members are facing.

“If it would solve the technical issues to move to Comp then I would support doing that until the new auditorium in City Hall is finished,” he said.

Councilor Joel McAuliffe agreed that moving the meeting to Comprehensive High School. The other solution may be to have everyone participate on a remote forum such as Zoom instead of having a mix of councilors participating in person and remotely.

He said in no way does he blame ChicopeeTV, the city’s public access station which has been filming all the public meetings, saying employees are doing their best to work with antiquated connections.

Even last meeting when there were multiple problems, ChicopeeTV continued to livestream the meeting on Facebook so people could continue to watch.

“It is of the upmost importance that wherever the meetings are eld everyone can participate either remotely or in-person,” he said. “There is a problem and we will get it fixed.”