Cloverfield 2 Should Expand On The Original Marketing Campaign 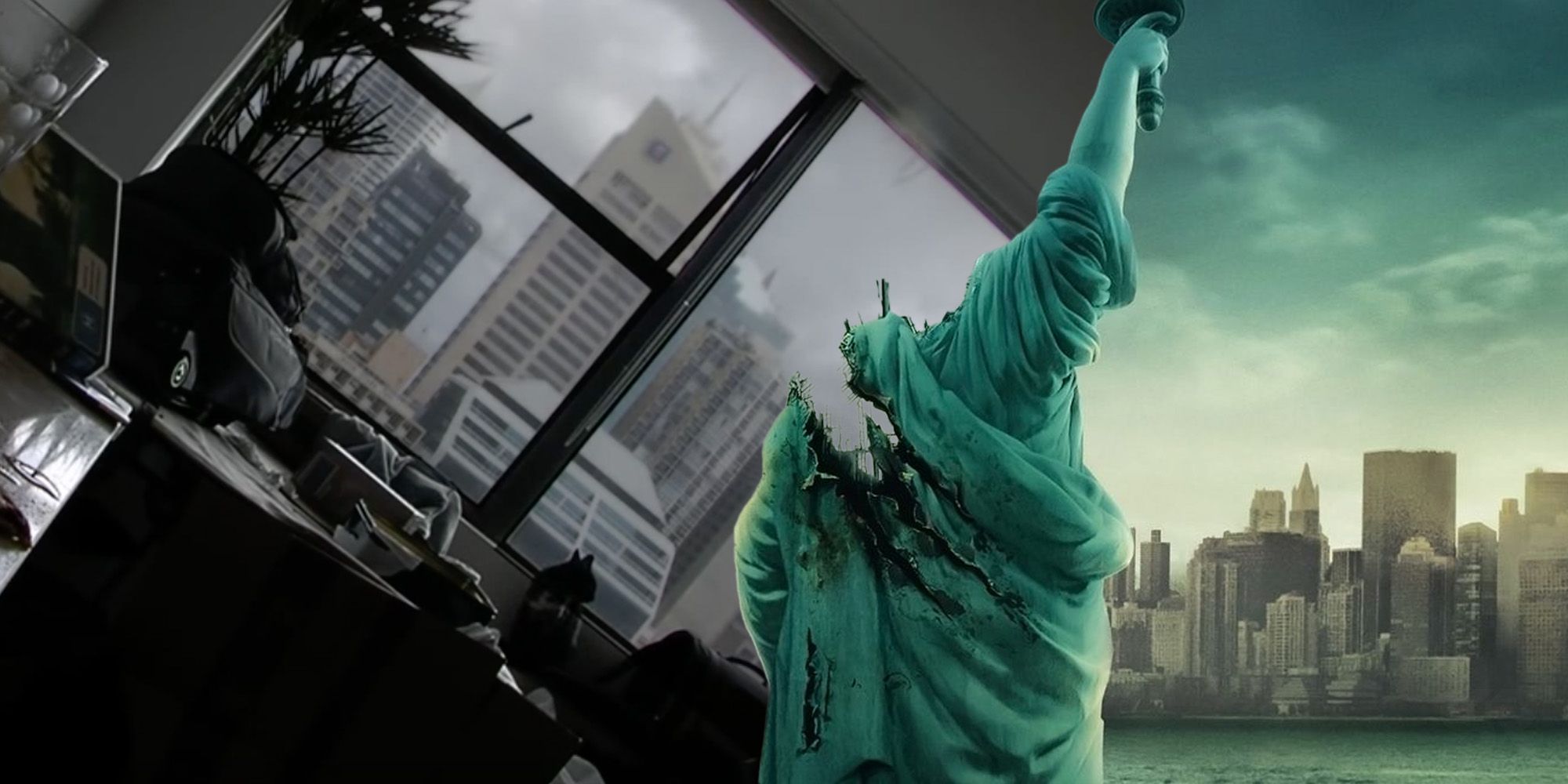 The first Cloverfield successfully used an immersive alternate reality game in its marketing, so Cloverfield 2 should build on the campaign’s story.

The expansive viral marketing campaign for the first Cloverfield was a huge part of the film’s intrigue, so Cloverfield 2 should build upon its established alternate reality game. When the original movie was announced, it was shrouded in mystery. The J.J. Abrams-produced project’s initial teaser trailers did not even have a title attached to it. Even after Cloverfield‘s release, audiences could sense there was more to the story. It was followed by 10 Cloverfield Lane in 2016 and 2018’s The Cloverfield Paradox, but neither movie provided solid answers to the questions fans had after the original’s release.

Continue scrolling to keep reading
Click the button below to start this article in quick view.

In April 2018, Abrams said that a true sequel was in development, but it wasn’t until January 2021, 13 years after the first Cloverfield premiered, that Cloverfield 2‘s production was confirmed. Joe Barton, the lead writer on HBO Max’s upcoming spin-off of The Batman, is set to write its script, with Abrams producing. Unlike its predecessor, it will not be a found footage film. In typical mysterious Cloverfield fashion, most details of the sequel are still under wraps, and will likely remain so until Cloverfield 2‘s release.

Secrecy is one of the Cloverfield franchise’s traditions, but it has never left its fans completely in the dark. Instead, Cloverfield‘s creators invited them to solve the movies’ mysteries. To promote the first movie, a massive alternate reality game (ARG) was launched, but much of its storyline was not featured in the movie itself. Cloverfield 2 should have its own follow-up ARG — not only to build up hype but to tie up loose story threads that are over a decade old.

When the first trailers for Cloverfield dropped with “1-18-08” as its only possible identifying feature, curious fans searched the date on the internet. They quickly fell down the rabbit hole into the world of Cloverfield, discovering a network of Myspace profiles for each of the movie’s main characters and numerous in-universe websites. One such website was for Slusho, a fictional drink previously seen in other J.J. Abrams projects. The ultra-colorful Japanese site detailed that Slusho’s secret ingredient was “seabed nectar,” and their parent company was Tagruato. Tagruato, which had its own website, had ventures in deep-sea drilling and satellites along with frozen treats. Fans pieced together clues and puzzles scattered across the internet to piece together the truth: They found that Tagruato employees discovered a strange sea creature at one of their drilling stations. Experiments by the company’s scientists and enhancement from the seabed nectar caused it to mutate and grow into Cloverfield‘s monster.

Despite divulging details of the origins of the creature, the ARG did not receive much acknowledgment in the first Cloverfield. The movie began at a farewell party for Rob (Michael Stahl-David) before he left for a new job working for Slusho in Japan, where Jamie Lascano (Jamie Harlan), a major character in the campaign, was seen passed out on the couch. However, there was no mention of Tagruato or any of the game’s other elements. Huge chunks of the larger story at play were left scattered across the internet, and many of the ARG’s websites are on now-dead links.

Cloverfield 2 has a chance to revive the first ARG’s story and solidify its connections to the franchise. Through its own viral campaign, the new movie can dive even deeper into Tagruato’s shady dealings and where exactly the monster came from. Elements from both games could brought in to the movie itself, providing a satisfying payoff for those who have been fascinated with Cloverfield‘s mystery for years — and making it a truly unique multi-media franchise.

Next: Cloverfield: What’s Really Going On With The Franchise

Kristen Abernathy is a Movies and TV Features writer at Screen Rant. She is a current third year Biology student at the University of California, Los Angeles who loves science fiction as much as real science. When she isn’t studying, she’s reading comics, watching movies, and writing her own short stories.