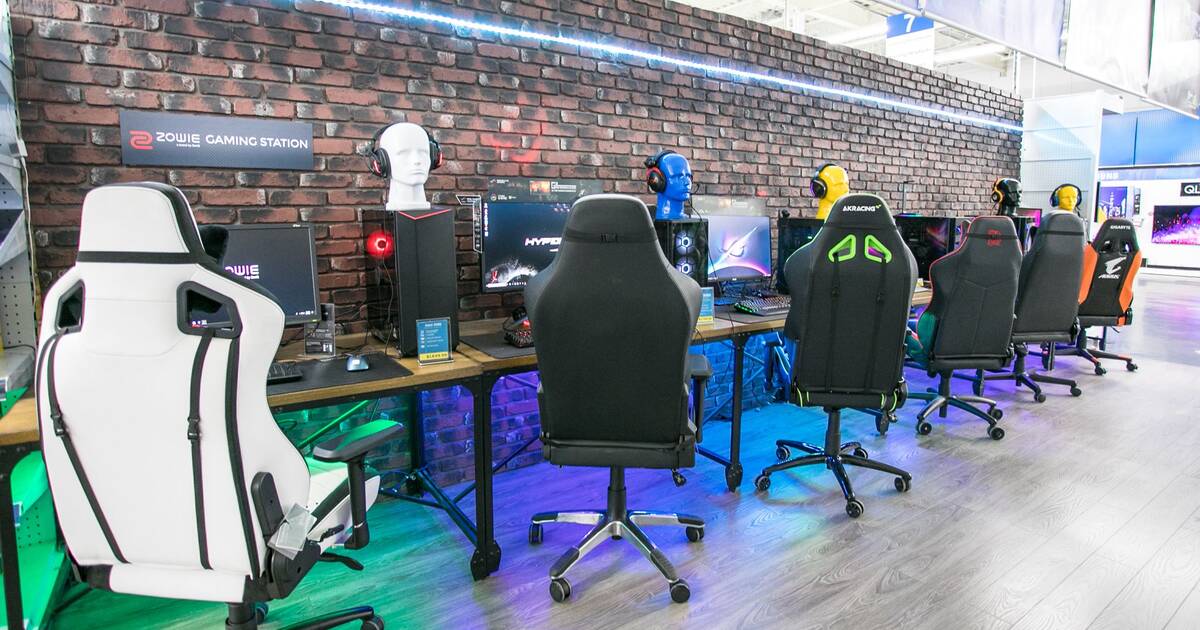 A year spent in quarantine has led to endless hobbies being picked up by people looking to keep themselves busy. Most recently, gamers have found themselves the newest hobbyists stuck in a world where supply doesn’t meet demand as computer graphics cards have sold out everywhere.

Much like similar problems faced with sourdough starters and Queen’s Gambit inspired chess sets, it has become virtually impossible to find some of the hardware necessary to upgrade gaming PCs within the city.

For the non-tech savvy, a graphics card is what helps computers render images, videos, and animations. It’s especially important for gamers who want to play visually stunning games at smooth frame rates.

With Toronto under lockdown, plenty have found themselves rediscovering their love for gaming and spending the money necessary to upgrade their computers. It’s not a cheap hobby either, as upgrading could cost well over $1,000 for just that single piece of hardware.

Despite the cost, local stores are unable to keep product on the shelf.

According to an employee at Canada Computers, there’s a waiting list over a month long that began back in December. Best Buy’s online shop lists dozens of sold out models and even Amazon is littered with scalpers charging double the price to resell product they were able to snag.

Complicating matters further is that this issue isn’t limited to just Toronto. The PC gaming platform Steam recently reported a 50.3 per cent increase in hours spent playing games in 2020 compared to 2019.

Contacting a number of local computer shops revealed that suppliers have started cancelling orders, as manufacturers such as Nvidia have been unable to keep up with the global demand.

“Our overall capacity has not been able to keep up with that overall strong demand that we have seen,” said Nvidia CFO Colette Kress during a January press conference. “We remain focused on this and working each day to improve our overall supply situation.”

With barcades across the city struggling to survive during lockdown, those looking to lose themselves in a virtual world have had to take matters into their own hands.

Unfortunately for many, chasing that elusive graphics upgrade is one quest that could last a while longer.