Computer modelling has shown the variety of vertebrate animal species found in locations across the globe could be cut by 27 per cent by the end of the century.

The simulation conducted on one of Europe’s most powerful supercomputers also found that one extinction caused a cascade of extinctions that have been coined “co-extinctions”.

The tool found that under the worst climate change prediction, 34 per cent more species would become extinct than would be predicted when not considering co-extinctions.

The study by European Commission scientist Giovanni Strona and Flinders University professor Corey Bradshaw was published on Saturday in the journal Science Advances.

Predictions for climate change caused by carbon emissions were put into the computer model, along with forecast land use changes.

Professor Bradshaw said it was clear from the research that carbon emission reduction policies needed to focus on the planet as a whole.

“It also works the other way round: if we save more species, we’re going to have more capability in reducing climate change over the next century or so.”

Professor Bradshaw said neglecting the effect of co-extinctions had caused people to be overly optimistic about how many species would be lost.

“We have to be realistic about what our trajectories are suggesting,” he said.

“Now we’ve given that framework that scientists can use to look at whether or not a particular policy is going to save more species versus another one.”

To produce the study, the scientists created synthetic Earths complete with virtual species and more than 15,000 food webs to predict the interconnected fate of species.

The modelling found the areas of the world with the most biodiversity now — such as South America, Africa and Australia — would suffer the most from the effects of climate change and land use changes.

Carnivores and omnivores would be particularly affected by the loss of other species where they live.

The study did not look at insects or plants.

How to set up eero Internet Backup for your eero router

Sun Dec 18 , 2022
Learning how to set up eero Internet Backup will help owners of eero routers get back online quickly and easily when their home internet goes down.  Besides being some of the best mesh Wi-Fi systems available today, the eero Pro 6, eero Pro 6e and other eero routers can now […] 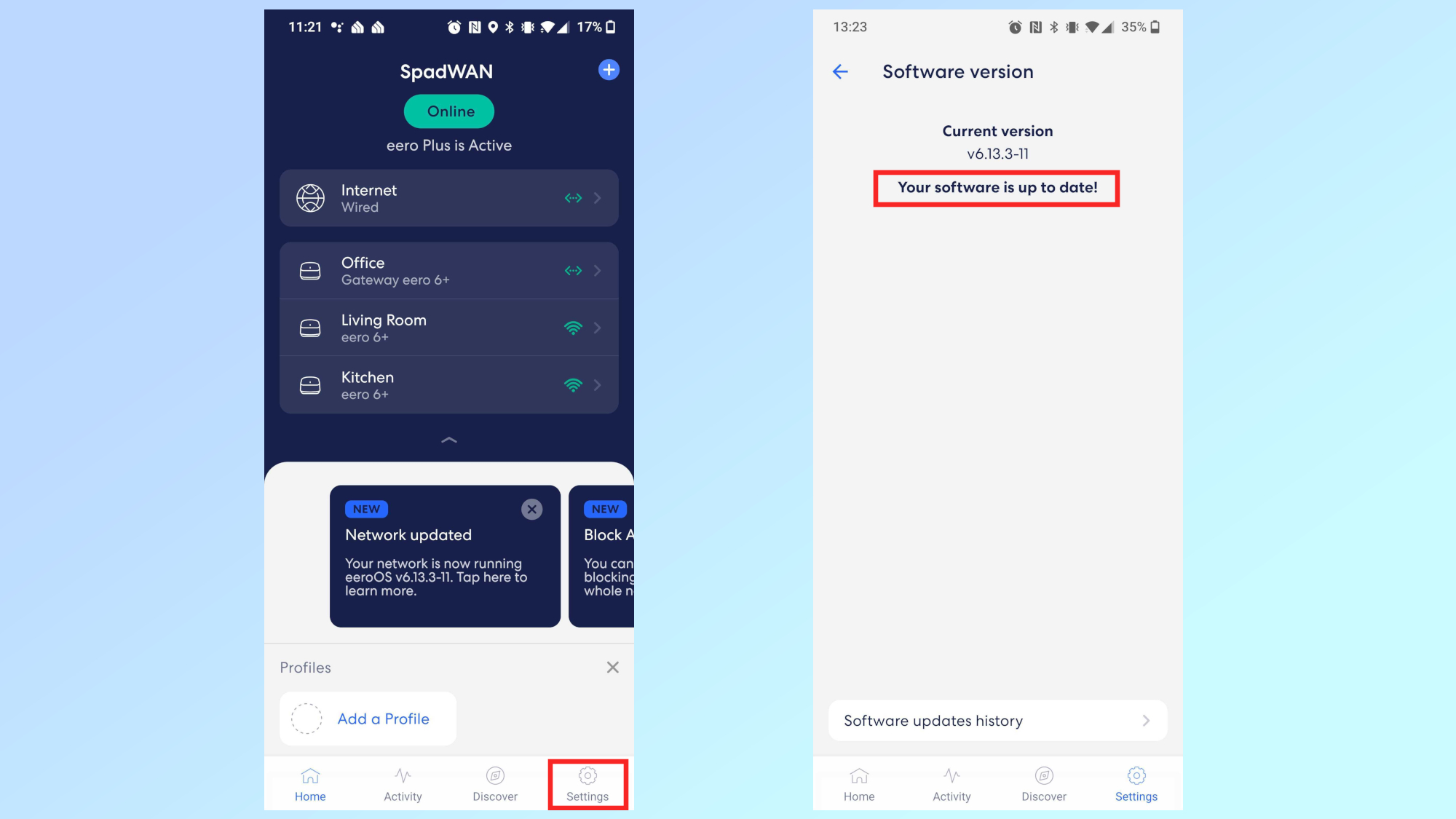