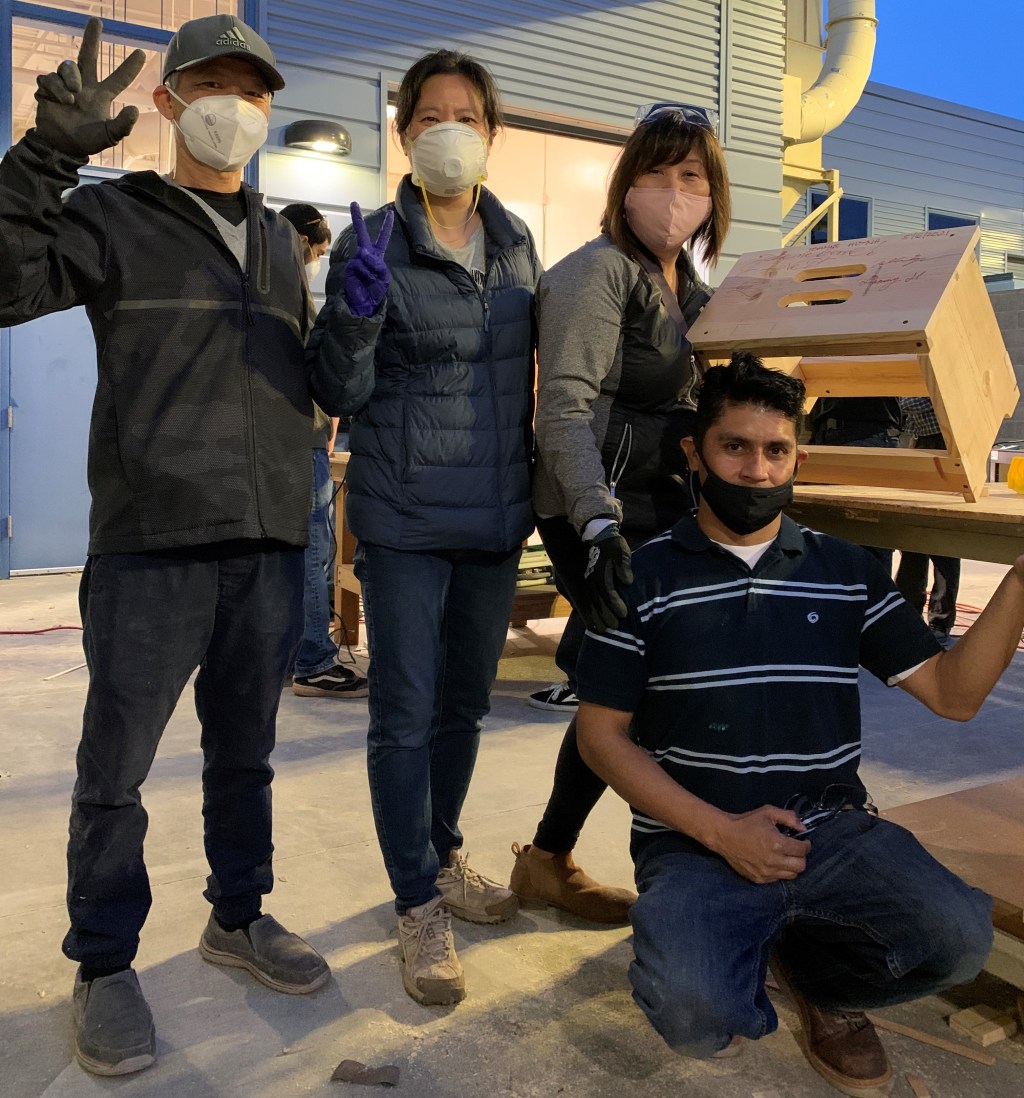 Editor’s Note: San Jose City College is celebrating its centennial this year. This is the third in an occasional series of articles about how the community college has developed over the course of 100 years.

While computer-aided design has been around a while in architectural circles, students in the construction technology department at San Jose City College are using next-level software to create 3D models of buildings and homes.

“I took a Virtual Design in Construction course at Stanford one summer, and a light bulb switched on in my mind,” said department head David Lomax.

Using Building Information Modeling, students can design everything on the computer from flooring and walls to sunlight streaming in the windows. Plumbers and electricians can lay out pipes and wires using virtual reality software.

“Students can walk around a home before the building even has a staircase,” Lomax said, adding that VR modeling keeps construction costs down and is environmentally friendly. “Wood costs are high. Therefore, we decrease wood on home construction. That saves trees, which absorb carbon dioxide, thereby reducing global warming.”

Lomax has been thinking along financially and environmentally friendly lines since his youth in Alaska. His stepfather was a developer and decided to help the Inuit community there through a government program.

“We had to fly wood 549 air miles from Anchorage to Kotzebue inside the Arctic Circle,” Lomax recalled.

Students in the construction technology program come from similarly varied backgrounds. Sunnyvale resident Millie Tzeng was an electrical engineer for many years. Interested in design, she is currently pursuing construction. “I like the coursework,” she said.

While the tools of the trade may change, Lomax said, students in the program still learn traditional construction methods. “The basics remain the same. You cut wood and nail pieces together.”