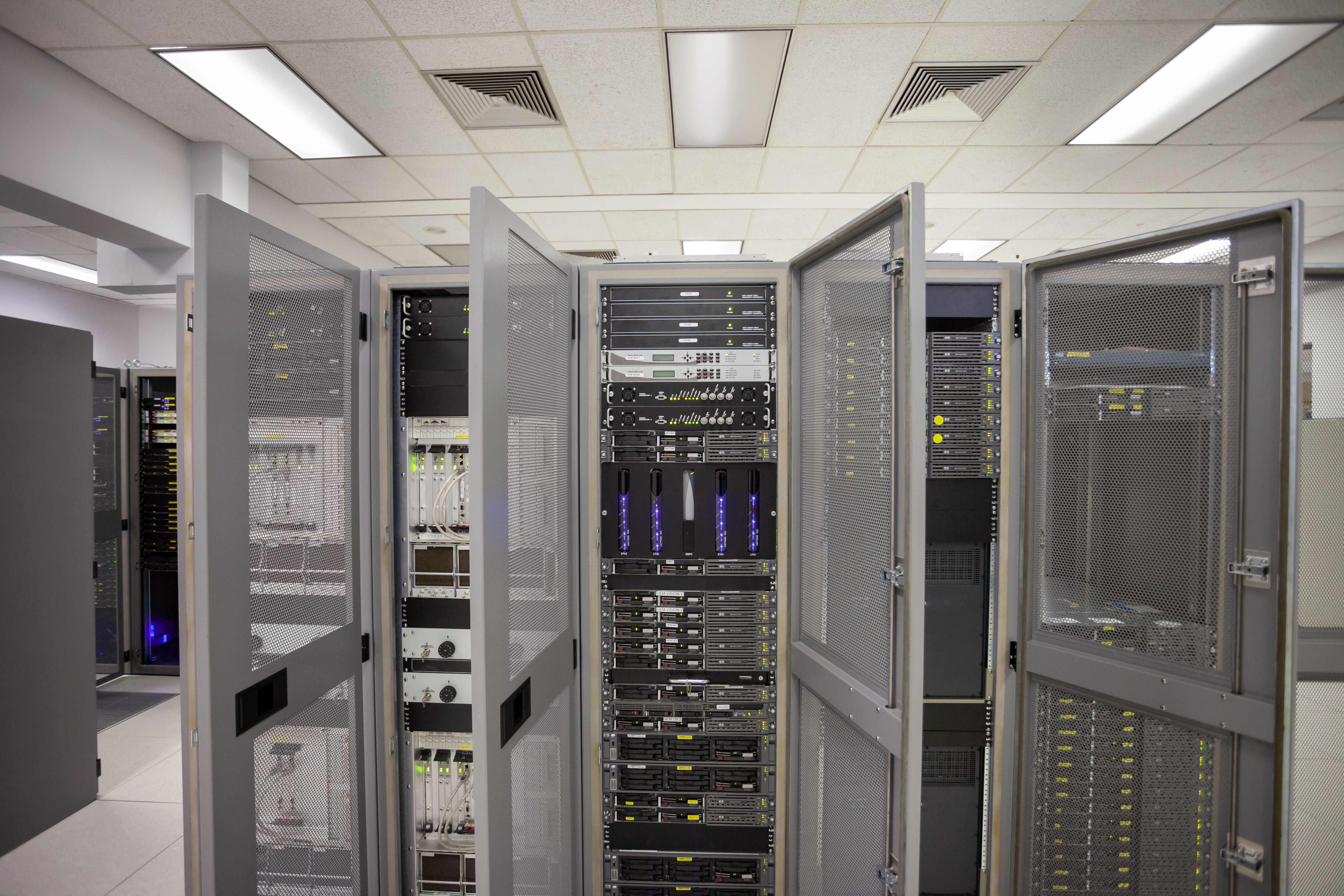 CHICAGO (WBBM NEWSRADIO) — An employee of a Chicago company allegedly stole his employer’s computer equipment and sold it to resellers for $500,000.

Donald Wilson, of Carol Stream, worked as a data center engineer at an unnamed company and conspired with at least two others to pull off the alleged scheme, according to an indictment filed by federal prosecutors in Chicago.

Wilson was allegedly directed by his friend and business partner — named only as “Individual A” in the indictment — to ship the stolen equipment by FedEx to resellers in Chatsworth, California and Stafford, Texas.

Between 2015 and 2018, Wilson allegedly worked with another defendant, Ivan Sierra of New Jersey, to sell the stolen computer servers, hard drives and other information technology equipment, the indictment states.

The indictment lists several payments between Sierra and Wilson, ranging between $3,000 and $11,000, as alleged “profits from the conspiracy.” Sierra allegedly worked at one of the company’s data centers in New Jersey and coordinated the shipments, taking a cut of the profits for himself.

Wilson, 42, and Sierra, 38, each face a count of conspiracy to transport stolen goods and two counts of transportation of stolen goods.

Their arraignments haven’t been scheduled.

(Source: Sun-Times Media Wire & Chicago Sun-Times 2020. All Rights Reserved. This material may not be published, broadcast, rewritten, or redistributed.)