Domestic violence via technology on the rise during pandemic 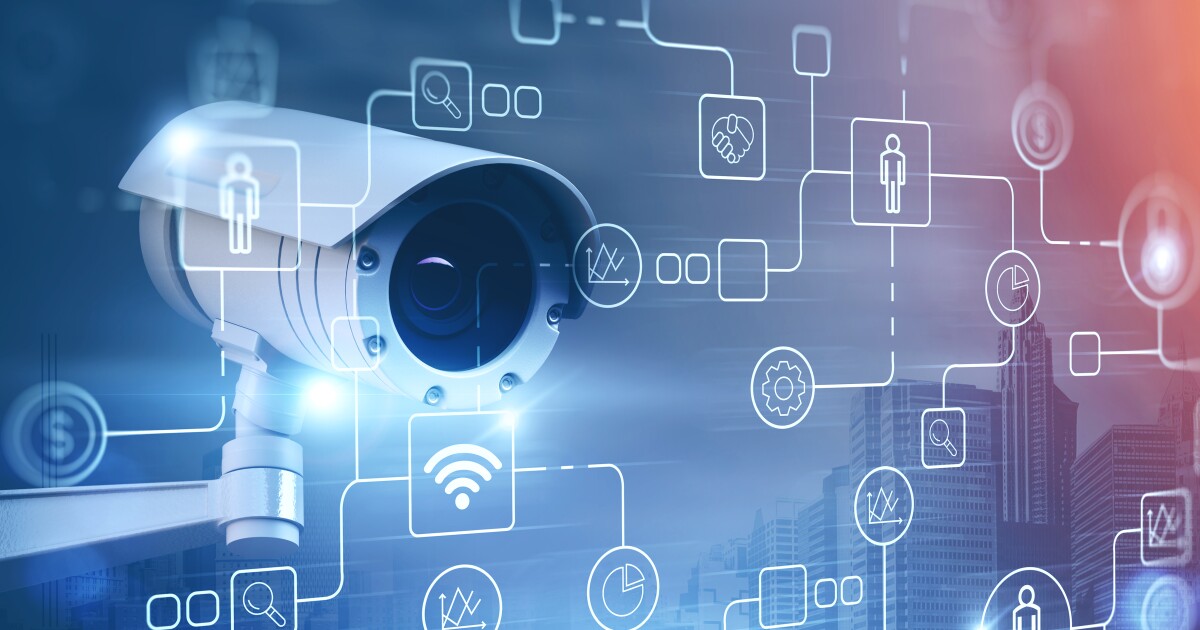 The COVID-19 pandemic already led to an increased danger for domestic violence victims, forcing them to remain isolated at home with abusive partners. The pandemic has also further empowered abusers through their use of technology to harm their victims. While technology has long been used as a tool in abuse, sheltering in place has created more opportunities for stalking and spying.

“Domestic violence organizations have reported an increase in the number of reported tech abuse cases since the pandemic began in March, corroborating the findings of antivirus companies,” Mélissa Godin wrote for Time. “Some survivors have reported stealth surveillance while others have been forced to share their locations with their abusers 24/7.”

Margo Lindauer is the director of the Domestic Violence Institute at Boston’s Northeastern University of Law, which represents clients in cases, while also advocating for systemic change. Rosalyn Park directs the Women’s Human Rights Program at The Advocates for Human Rights, a nonprofit that represents individual victims of human rights abuses. The Women’s Human Rights Program partners with other organizations to end violence against women through legal reform, monitoring and documentation, training and advocacy. They both shared their perspectives on the increase in this particular form of abuse, and its harms. (This email interview has been edited for length and clarity. )

Q: Can you talk about what tends to lie at the root of domestic violence? And how is technology contributing to those root causes?

Lindauer: At the root of domestic violence, there is an imbalance of power and control. The abusive partner will use multiple tactics … to control their victim partner. There are many forms of domestic violence: sexual violence or coercion, intimidation, isolation, economic abuse, emotional abuse, minimizing, gaslighting and using privilege in its many forms (racial, gender, immigration status, socio economic status), to name a few. Technology can and does exacerbate and change some of the dynamics of domestic violence. We see a tremendous increase in the amount of monitoring done via technology, either in the form of apps installed on victims’ phones, or by incessant communication via text and phone. There is also a significant amount of emotional abuse and threatening behavior that is done via text, social media, and through third parties.

Q: What are some of the forms of technology-assisted abuse? What does this kind of abuse look like in practice?

Lindauer: There are multiple forms of technology abuse. There is stalking, which can be done by putting tracking and observation technology on a victim’s phone, computer or car. There is also incessant communication and checking in, which often occurs through incessant phone calls, text messages and email communication. This can be disruptive to a victim’s well-being and often interferes or prevents victims from actively engaging in the work force, seeing loved ones, and being present for others other than their abuser. We see abusers monitor and control victims’ social media accounts, post harmful or hurtful comments, or share copies of private information.

Q: How is the COVID-19 pandemic, specifically, empowering abusers and their behaviors with regard to technology-assisted abuse?

Lindauer: Many of the traditional ways that victims could reach out for help pre-pandemic are now no longer available, as many are stuck at home with their abusers and cannot safely leave. Further, many of the avenues that were previously available to accessing help are now solely being done remotely. If a victim cannot safely call or access help remotely because their abuser is there, and they cannot go to a domestic violence agency in person, access courts in person, access case managers they could have visited pre-pandemic at community health centers, then seeking help now can be almost impossible. If a victim is also a victim of technology abuse, the surveillance and monitoring, particularly for victims living with their abusers, may be heightened.

Q: How is technology exacerbating existing gendered violence? And what are some of the ways in which technology has been introducing new forms of abuse?

Park: One example of how technology has exacerbated existing violence is how it has enabled the dissemination of private sexual images that would not have been as easy a decade ago. Now, with the omnipresent cameras and social platforms that make it easy to instantly share private photos, that crime has proliferated. Also, consider the abuser’s ability to disguise his phone number or identity (for example, using Google Voice): the abuser can harass and contact the victim in a way that makes it harder to prove who he is. But on the positive side, technology has provided far more solutions than it has opportunities for abuse. It’s been able to resolve more problems than it has caused by allowing victims and systems actors to communicate in ways that were not possible until recently with these technological options.

Q: What kind of help currently exists for victims of this kind of abuse? What more would you and other experts and advocates like to see to address technology-assisted abuse?

Park: The National Network to End Domestic Violence (NNEDV) provides information and resources to survivors of technology assisted abuse which can be found on their tech safety blog. Its app safety center identifies smartphone apps for survivors to use, such as the educational app Tech Safety, which provides resources to victims, helps to identify online abuse, connects victims with advocates, and provides an updated list of organizations and numbers that victims reach out to for help. Victims of technology-assisted abuse can also contact these organizations by phone, online chat, or text line: the National Domestic Violence Hotline at (800) 799-7233, the National Sexual Assault Hotline at (800) 656-4673, or the National Human Trafficking Resource Center at (888) 373-7888.