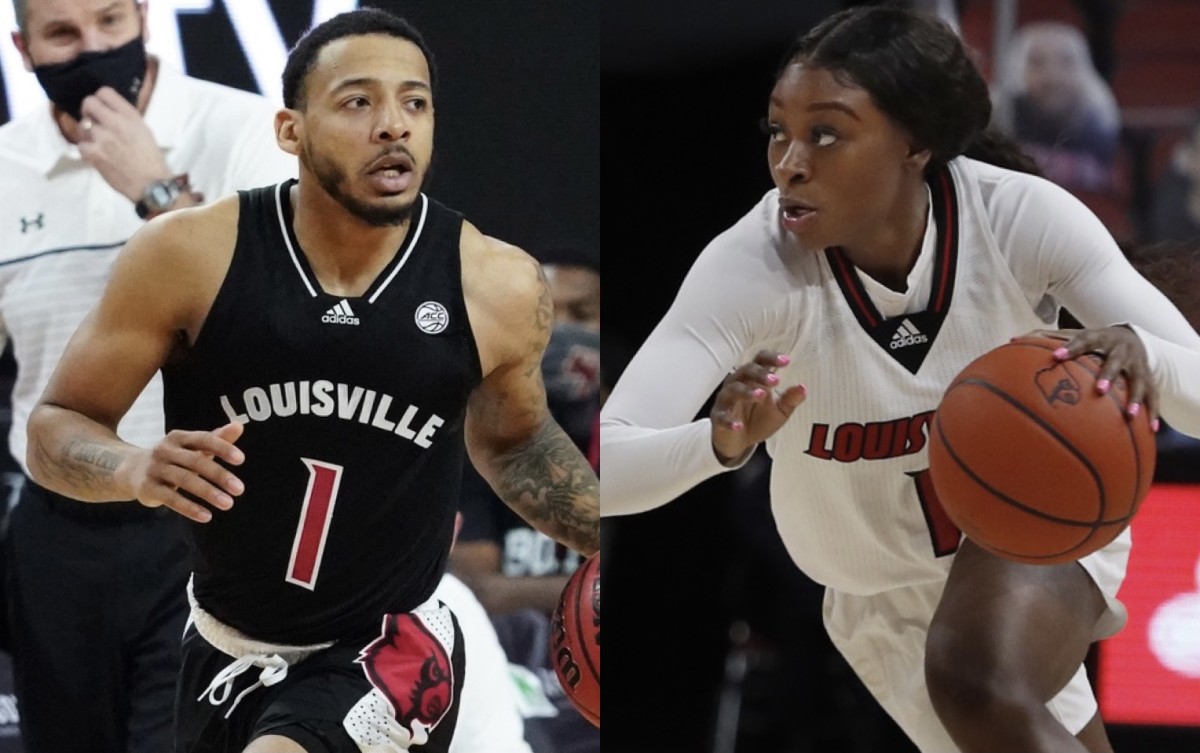 LOUISVILLE, Ky. – Due to the Louisville men’s and women’s basketball programs playing a doubleheader at the KFC Yum! Center on Monday, Feb. 1, Louisville Report is providing a preview of both contests, starting with the men’s side of things.

Here are the more significant storylines to follow ahead of Louisville’s matchup with Georgia Tech: Points of Emphasis: Louisville vs. Georgia Tech

See how the Cardinals stack up against the Yellow Jackets, and who the statistical models favor: Tale of The Tape & Prediction: Louisville vs. Georgia Tech