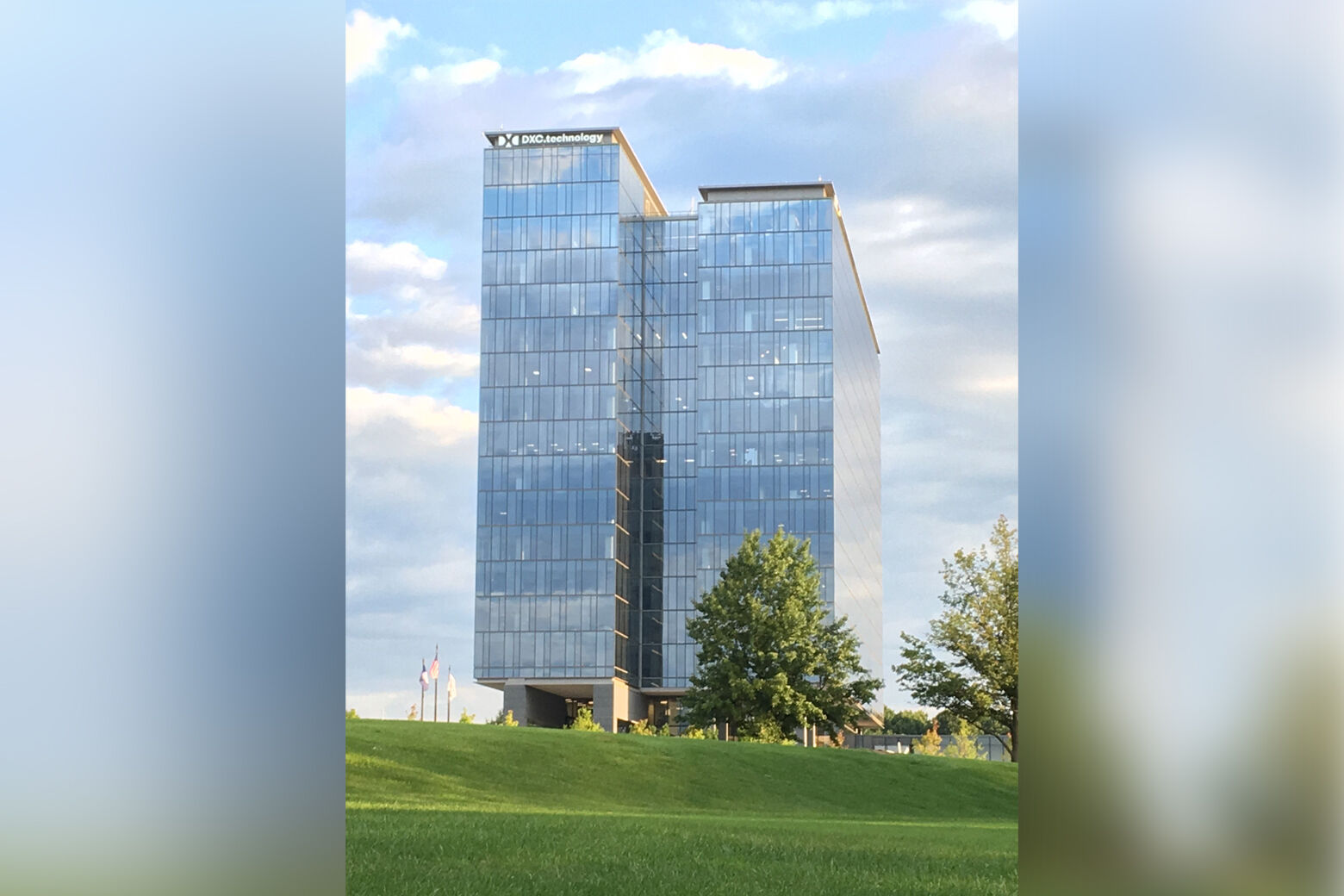 DXC Technology, one of the D.C. area’s largest employers confirms it received an unsolicited acquisition offer from French IT firm Atos SE.

Tysons, Virginia-based DCX Technology, the company formed by the merger of Computer Sciences Corp. and Hewlett-Packard’s enterprise services business in 2017, confirms it has received an unsolicited acquisition offer from French IT firm Atos SE.

“DXC Technology confirmed today that it received an unsolicited preliminary and non-binding proposal from Atos SE Wednesday night to acquire all DCX Technology shares. The DXC Technology board of directors, consistent with its fiduciary responsibilities, will be evaluating the proposal. Prior to receiving this proposal Wednesday night, DXC Technology had no knowledge of any such interest from Atos,” the company said in a statement.

Reuters first reported the bid, saying it would be Atos’ biggest ever acquisition.

DXC Technology did not confirm the value of the offer.

DXC Technology had $19.6 billion in revenue in 2020, according to Bloomberg data.

More recently it sold its U.S. state and local health and human services business to Veritas Capital for $5 billion, and its healthcare software provider business to Dedalus Group for $525 million.