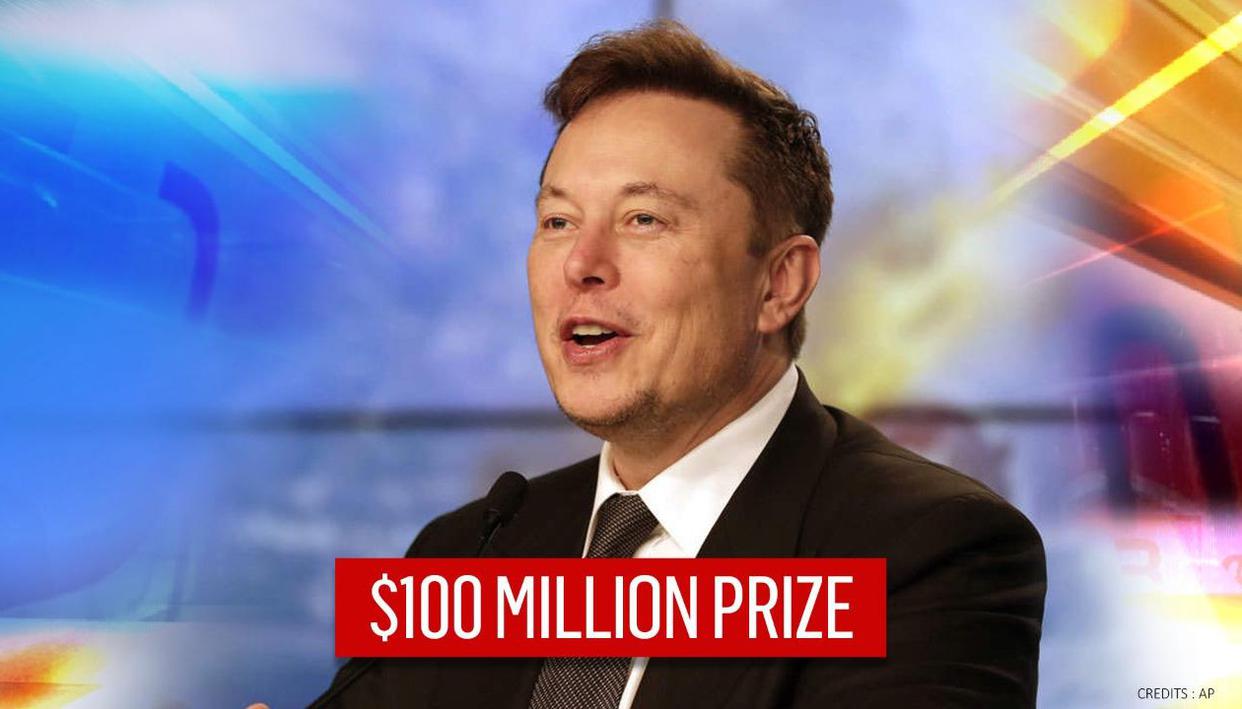 Tesla CEO Elon Musk on January 21 announced a $100 million prize for the development of the “best” technology to capture carbon dioxide emissions. The world is growing warm due to humanity’s insistence on burning fossil fuels, therefore, capturing planet-warming emissions is becoming a critical part of many plans in a bid to keep climate change in check. The International Energy Agency last year had also said that a sharp rise in the deployment of carbon capture technology was needed if countries are to meet net-zero emissions targets. On Thursday, Musk announced the carbon capture competition, the details of which are expected to arrive “next week”.

Am donating $100M towards a prize for best carbon capture technology

The recent initiative by Musk constitutes his single-largest philanthropic investment to date. He is currently the wealthiest human on the planet, yet for being among the wealthiest people, his philanthropic track record over the years has been paltry compared to the likes of Jazz Bezos. His announcement of prize money for carbon capturing, therefore, came as a bit of a surprise.

READ: ‘Looking Forward…’: Volkswagen Boss Takes A Swipe At Elon Musk In His First Ever Tweet

Since his tweet, many netizens shared that they had a simple thought of planting a tree. Musk’s tweet has garnered over 307,500 likes and thousands of responses. While one user wrote, “If nobody comes up with something better than trees….. let’s plant some trees”. Another added, “Hello, this is my invention for carbon capture technology: I call it a tree”.

Meanwhile, it is worth noting that newly-sworn-in US President Joe Biden has pledged to accelerate the development of carbon capture technology as part of his sweeping plan to tackle climate change. On January 21, Biden also named Jennifer Wilcox, an expert in carbon removal technologies, as the principal deputy assistant security fro fossil energy at the US Department of Energy. He even announced that the US is back to Paris Climate Accord that was signed in 2015 but Trump abandoned the agreement in 2017.

By joining the agreement, as per reports, the US will also regain its authority to accelerate the efforts that are already being made to tackle the climate crisis and raise global ambitions. While the European Union (EU) and other nations including Japan and South Korea have made bold pledged to reduce emissions but Biden has also announced that the future is net-zero by 2050. Even though the nations were moving forward without America in the last four years, Biden’s promises will land one of the greatest economies of the world on the force for the earth.