Mr. Musk, a longtime self-described “free speech absolutist,” had said in May that he would reverse the permanent ban of Mr. Trump on Twitter and let him back on the social network. But Mr. Musk had hit pause on changing Twitter’s content rules after completing his buyout.

Late last month, he said that Twitter would form a content moderation council to handle major content decisions on the platform and that he would not make any moves on account reinstatements “before that council convenes.” No council has been formed. Then on Friday, Mr. Musk had tweeted that he was allowing some people whose Twitter accounts had been barred, including the comedian Kathy Griffin and the author and psychologist Jordan Peterson, back on to the platform.

Alex Stamos, the director of the Stanford Internet Observatory, said it was “odd” that Mr. Musk, who has spent months complaining about Twitter’s problem with bot accounts, would use a Twitter poll in which bots could be voting to decide the issue and then assume that the result “reflects some kind of legitimate ‘voice of the people.’”

“It is definitely possible for small groups to create large numbers of accounts to manipulate features like polls,” he added.

Mr. Trump’s Twitter reinstatement raised immediate concerns from misinformation experts and others. The former president had used Twitter as a megaphone during his presidency to praise, cajole, lobby and put forward his version of events. He often spread inaccurate information and occasionally announced policies on Twitter even before his own staff had been told. Before the 2020 presidential election, Mr. Trump had also tweeted comments that sowed doubt about the integrity of the vote.

If Mr. Trump reverts to the same kind of content that he has been sharing on Truth Social, he could make Twitter a “hotbed of hate, harassment and incitement,” said Joan Donovan, the research director at Harvard’s Shorenstein Center on Media, Politics and Public Policy, which has studied the proliferation of misinformation.

If Mr. Trump returned to Twitter, it was also likely to be a boost for his personal brand because he could now reach a far wider and more influential audience, she said.

This $19 gadget automated my garage with no hassles

Sun Nov 20 , 2022
Deciding on and installing home automation devices and sometimes even the best DIY home security systems can be a slightly daunting experience. There is so much to choose from with various products and different ecosystems and price points — it can certainly takes some time and research. There is always […] 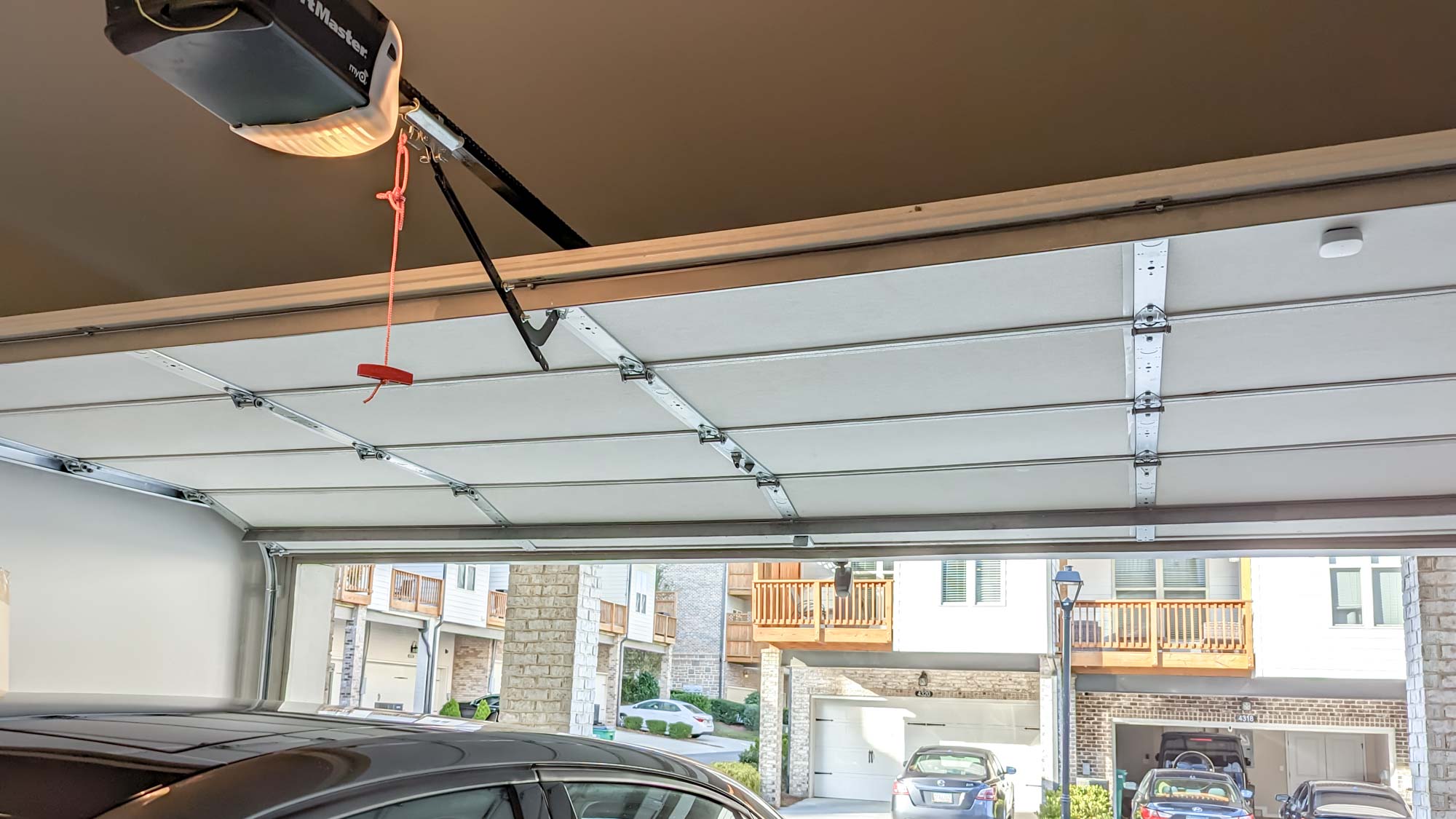