The purpose of Eve’s MotionBlinds Upgrade Kit for Roller Blinds is apparent right from the name: it’s a device meant to make your regular old shades smart by adding a motor and a way to talk to your existing smart home setup. That means you’ll be able to add automations that close or open your blinds when doing so can save you energy or just ask your phone or voice assistant to let some light in without having to shell out for an entirely new window covering.

The company says that the device can be “easily installed without any wiring or technical know-how,” though you’ll have to charge it via its built-in USB-C port. The battery should last “up to a year with regular use,” according to Daniel Turk, a publicist working with Eve, and the kit includes several adapters, which the company says will allow it to “fit into a wide range of roller blind tubes.”

Initially, you’ll be able to control it via the Apple Home app or Eve’s app, which isn’t available for Android but should be soon, and it’ll connect to your home network via Thread. That means you’ll probably want a Thread border router like the HomePod Mini to get the most out of it. (The Upgrade Kit is also slated to get an update to Matter, which will open it to all major smart home platforms — more on that in a moment.) The kit will be available starting March 28th for $199.95.

That’s certainly not cheap, especially considering how many windows your home might have, but it’s not like Eve has a ton of competition. The Verge’s resident smart home expert Jennifer Pattison Tuohy told me that retrofit blind motors are “generally crappy,” and other premium options like Tilt are even more expensive than Eve’s offering.

It is worth noting, however, that the $259 Tilt kit comes with solar charging capabilities — depending on where you live, that means you might never have to recharge the battery. But if you go with the Eve, you’ll get a pull chain for manual control when you don’t feel like pulling out your smartphone or talking to an assistant.

The company is also rolling out new options for those looking to buy custom blinds with its technology built in. Starting on March 28th, retailers like Blinds.com and Selectblinds.com will sell Venetian and honeycomb blinds with Eve’s MotionBlinds tech built-in, in addition to the already-available roller blinds.

The bigger announcement, though, is that those — and “all Eve MotionBlinds products” — will be getting Matter support via a firmware update in “late Q1.” Likewise, the company will also start shipping its Eve Door and Window, Eve Energy, and Eve Motion devices with Matter out of the box, so you won’t have to go through the painful process of updating them before they can use the standard. It’s a big change for a company that’s been HomeKit-only until this point; if you want to update its devices to support Matter, you’ll have to use an Apple device to do so.

Matter means that Eve’s devices will “work with all four major smart home platforms, including Apple Home, Google Home, Amazon Alexa and Samsung SmartThings,” according to the company’s press release. Its Matter-certified devices will be available starting March 28th. 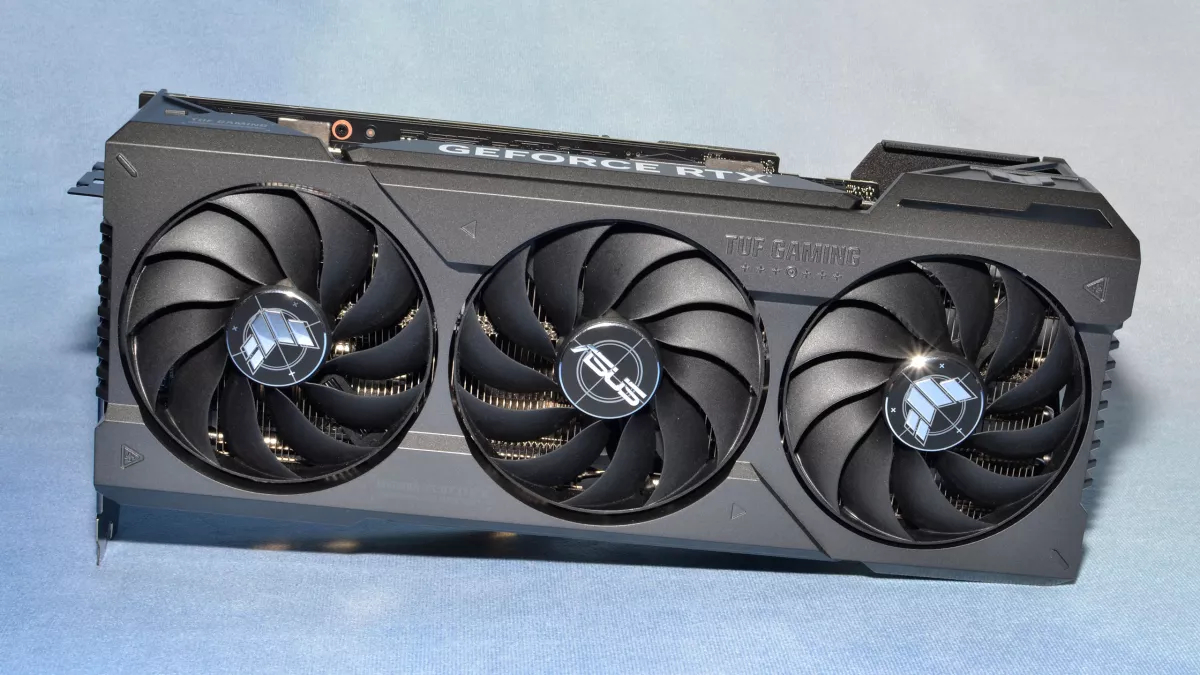