The story so far: Having received both the Infrastructure Provider and Internet Service Provider (ISP) licenses from the Central government, the Kerala Fibre Optic Network (KFON) is just a few bureaucratic steps away from reaching its beneficiaries. The ambitious flagship project of the first Pinarayi Vijayan government was launched on February 15, 2021, aimed to provide Internet connections to 20 lakh below-poverty-line (BPL) households in the State, and ensure universal Internet access and address the problem of digital divide.

Kerala becomes the only State in the country with its own internet service. The Kerala Fiber Optic Network Ltd has received the ISP license from @DoT_India. Now, our prestigious #KFON project can kickstart its operations of providing internet as a basic right to our people. pic.twitter.com/stGPI4O1X6

KFON Ltd is primarily an infrastructure provider for other ISPs operating in the State. Under the project, a venture of equal partnership between Kerala State Information Technology Infrastructure Ltd (KSITIL) and Kerala State Electricity Board (KSEB), 30,000 km of fibre optic cable will be laid connecting all parts of the State. The cable is being laid using the existing network of KSEB that has a network capacity of 2 lakh km in the State.

ISPs can lease the KFON network to provide Internet service to customers across the State at an affordable rate. It will also provide free high-speed Internet connectivity to over 20 lakh financially disadvantaged people, and 30,000 government officers and educational institutions.

However, KFON will also be offering its own Internet service. Hence the ISP license. 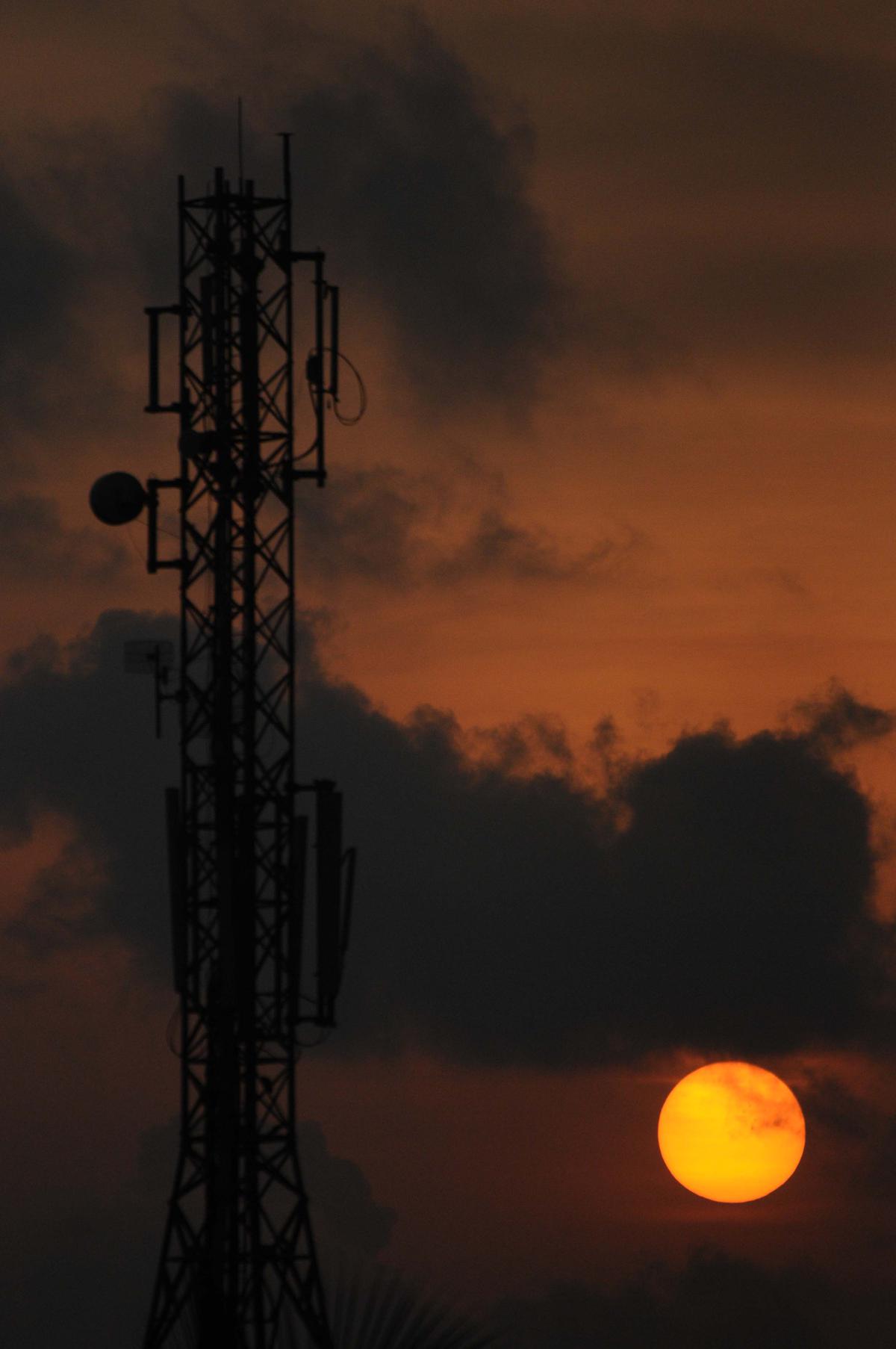 The initiative also aims to augment the launch of 5G services in the state. At present, 80% of the towers are not fiberised, an issue for the 4G to 5G transition. High-speed wireless connectivity (3G/4G) is limited in rural areas as more telecom towers need to be set-up to provide such services. Moreover, the majority of the existing towers are connected via radio, which limits the bandwidth that can be provided to the public. KFON is expected to solve this issue by connecting the nearly 8,000+ mobile towers in Kerala and significantly enhance the mobile call quality and accelerate the transition to 5G.

Also read: Explained | What are the challenges of fiberisation ahead of India’s 5G deployment?

What is the project status?

As of July 2022, over 80% of the network is already in place and around 26,000 government officers have been connected. 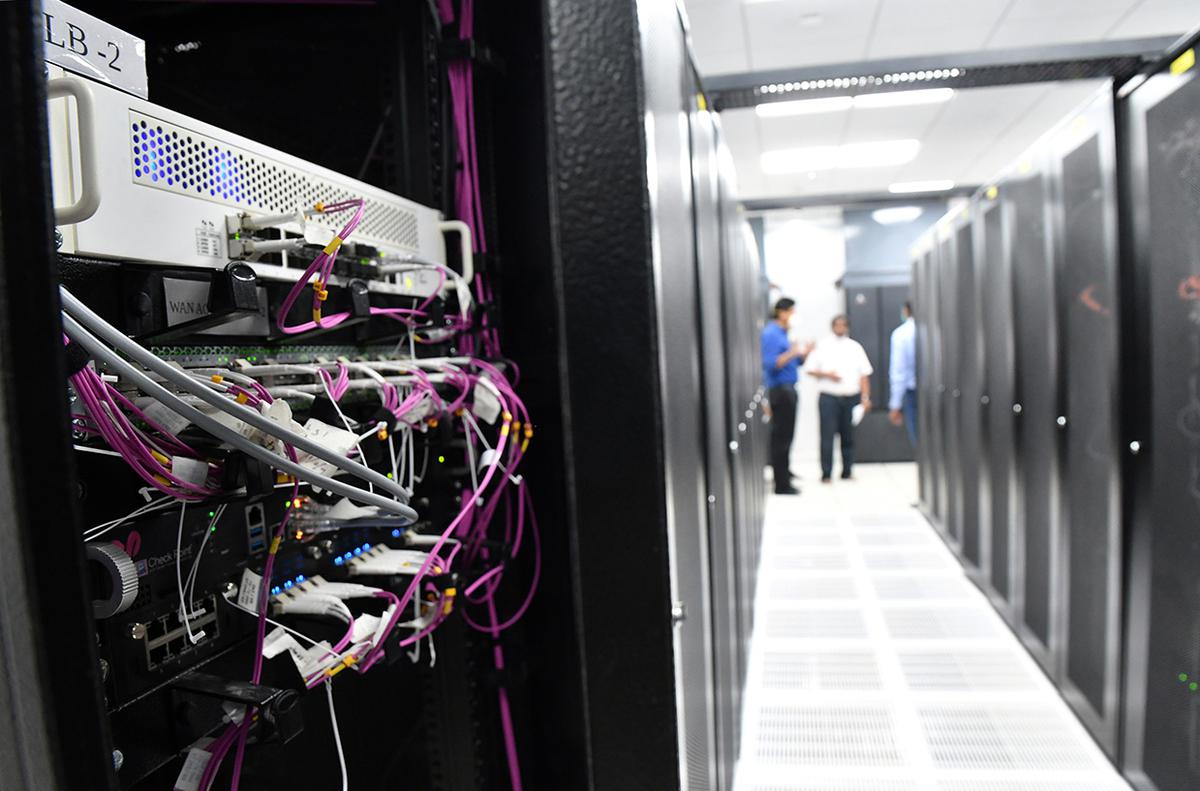 Having received the IP-1 license from the Department of Telecommunications (DoT), KFON can lease out, rent out or sell the equipment to other providers. The State government has already formed a panel under the Chief Secretary to study possibilities of monetising the network. Moreover, with the ISP license, it can now provide Internet connection as well.

How will KFON operate?

The network consists of 48 fibres. Out of which, KFON and KSEB will be using roughly half for their own operations. The rest will be leased out to generate money for funding the operational and upgrading costs. The network is expected to incur substantial upgrading costs in the years ahead, especially to increase the capacity, according to KFON officials.

Once completed, the state will be divided into four regions and the operators will be selected via an open tender. These selectees will then be provided the required bandwidth at subsidised rates.

Out of the six shortlisted service providers, the lowest quoted amount is understood to be ₹124 per connection per month, an amount which the government will subsidise for BPL families.

What will be the impact of K-FON impact in Kerala?

Provided it accomplishes its main objectives to provide high-speed Internet connections to 20 lakh households and 30,000 government institutions across the state, K-FON will contribute substantially to reducing the digital divide and scale-up e-governance in the State.

It would also make Internet access more affordable as the State Government is effectively subsidising the infrastructure cost for ISPs and cable operators who can provide last mile Internet connectivity, and thus facilitating competition. Further, the extensive fibre optic network is also expected to greatly improve the Internet speed, especially in rural areas.

China Has Leapfrogged the U.S. in Key Technologies. Can a New Law Help?

Fri Jul 29 , 2022
In the weeks before the House and the Senate ended 13 months of arguments and passed the $280 billion CHIPS and Science Act, China’s main, state-supported chip maker cleared a major technological hurdle that delivered a bit of a shock to the world. Experts are still assessing how China apparently […]