A Kenyan court froze more than $40m in accounts belonging to fintech firm Flutterwave under the country’s anti-money laundering laws.

Founded in 2016 in Nigeria, the San Francisco-headquartered firm, specialises in individual and consumer financial transfers, one of several fintech firms facilitating and capitalising on Africa’s booming payments market.

Earlier this year, the firm raised $250m, valuing the startup company at more than $3bn.

Flutterwave confirmed to the Reuters news agency that it owned the company. It said in a separate statement that claims of financial impropriety in Kenya were “entirely false”.

The court order, which is dated July 1, stops Flutterwave from conducting any transactions from more than a dozen accounts with three banks, which held $43m in dollars, sterling, euro and Kenyan shillings.

“These orders shall subsist for a period of 90 days as provided in section 84 of Proceeds of Crime and Anti-Money Laundering Act,” Judge Esther Maina said in a ruling pending a full hearing and final order at a later date.

Flutterwave said its operations were regularly audited and it continuously engaged regulatory agencies to stay compliant.

How Does the Internet Work and What Are the Implications for Broadband Policy?

Thu Jul 7 , 2022
The internet is, as its name suggests, a complex “network of networks.” And sending an email or accessing a webpage requires data to transit multiple networks, owned and operated by different internet service providers (ISPs). Policymakers working to improve the availability and affordability of high-speed internet service, or broadband, need […] 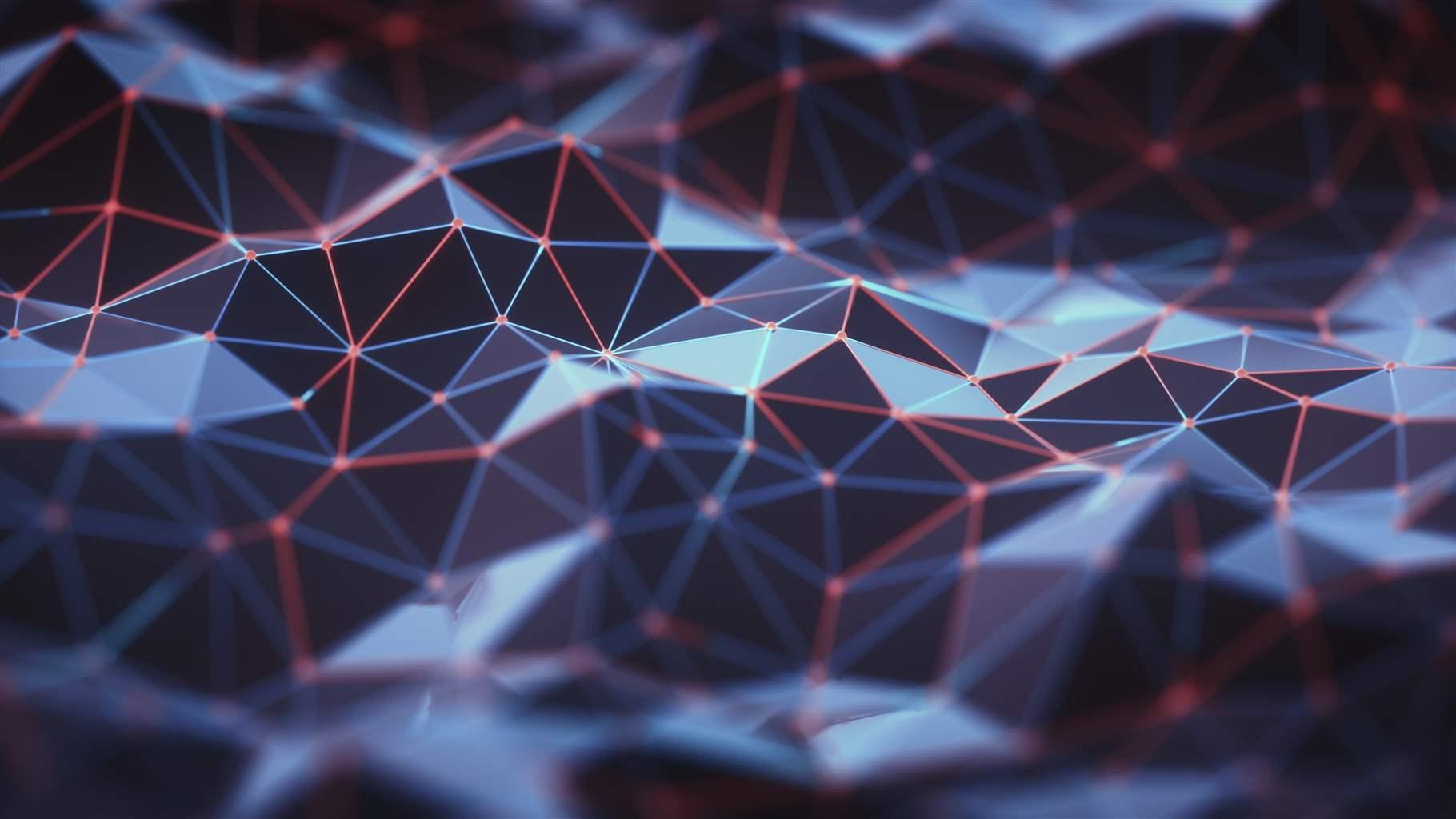