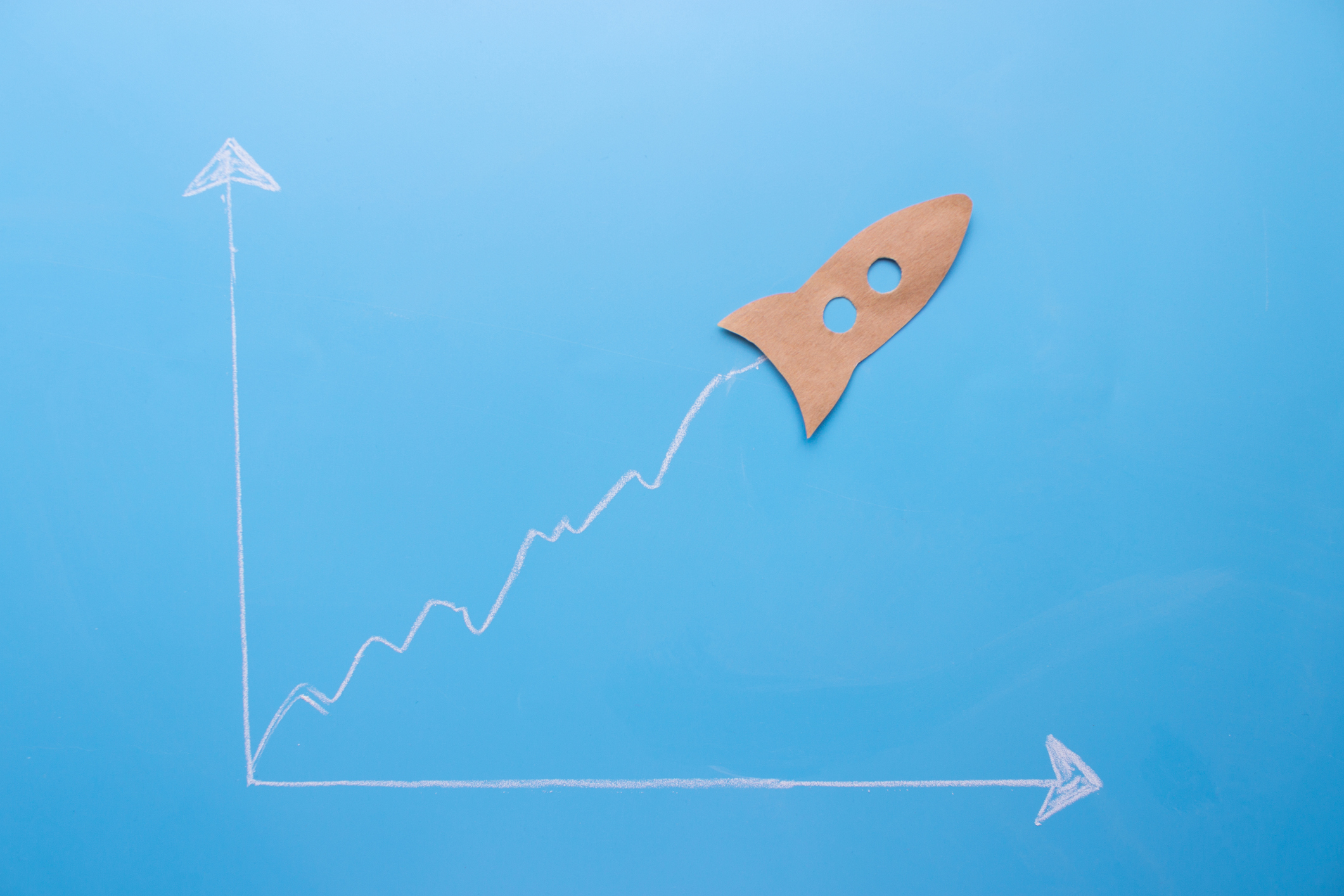 Many investors are likely familiar with the Reddit-fueled share price surges — and subsequent drops — of AMC Entertainment Holdings‘ stock. A collective of investors on the social forum website have pushed the movie theater chain’s stock up more than 250% over the past month, despite the fact that AMC is facing numerous problems with its underlying business in the wake of the pandemic.

Investors hoping for big gains in the stock market don’t need to gamble their hard-earned money away by placing bets on AMC’s rise — they can instead pick fundamentally strong companies that are growing and that continue to have lots of long-term potential. Here’s why Netflix (NASDAQ:NFLX), Apple (NASDAQ:AAPL), and NVIDIA (NASDAQ:NVDA) should be on your buy list long before AMC.

A better way to watch (and invest in) movies

Brian Withers (Netflix): AMC’s short squeeze has captured the attention of many who dabble in stocks. But this brick-and-mortar entertainment company’s fundamentals are bad and getting worse. Investors would be much better served by investing in entertainment powerhouse Netflix. Many may think this once-DVD-by-mail company’s stock has had its heyday, but there’s still plenty for investors to get excited about.

2020 was a banner year for Netflix with more viewers than ever tuning into the streaming services content. The company added a record 37 million new customers to reach 200 million households for the first time. With new customers watching its original content smash hits such as The Queen’s Gambit, Tiger King, and The Crown, it’s likely these new viewers will stick with the service for a long time. But Netflix is not taking its new customers for granted. With its new content production efforts back up and running, the streaming service is slated to release one new original film every week in 2021.

Investors may be worried about competition from Apple TV+, Walt Disney‘s Disney+, and AT&T‘s HBO Max (just to name a few), but the company’s low-cost, easy-to-stream platform and a constant flow of new original content hits should keep viewers glued to Netflix for their entertainment needs. The company is projecting to have a solid start to 2021 with 6 million new net customer additions in the upcoming quarter. This is especially impressive since this is on the heels of the company’s biggest year ever for new customers.

For investors, not only does Netflix have solid revenue and earnings growth, it’s got a cash hoard of over $8 billion. As a bonus, it promises to be close to cash flow break-even for the first time ever this fiscal year. With its incredible success in original content, a massive distribution network, and ever-improving financials, Netflix stands to delight shareholders for many years to come.

The Apple of my eye

Danny Vena (Apple): It’s easy to see why investors might be lured by the siren song of quick and easy gains from an investment in AMC Entertainment. Unfortunately, it’s more akin to gambling and you could end up losing much of your hard-earned money. Investors with a longer timeframe would be much better off buying Apple.

It wasn’t too long ago that many market prognosticators posited that Apple didn’t have much further to run, having topped a $1 trillion market cap. Now, just a little more than two years later, the stock has more than doubled and much of the narrative has changed. Yet even as Apple trades near all-time highs, the iPhone maker likely has much further to run.

CEO Tim Cook made a prescient move in early 2017, with a goal of doubling the size of Apple’s services business over the coming four years. That segment, which at the time included the App Store, iTunes, Apple Music, Apple Pay, and iCloud, reached Cook’s ambitious goal in mid-2020, with a full six months to spare.

Since then, it has expanded its offerings and includes Apple TV+, Apple Arcade, Apple News+, Apple Card, and Apple Fitness+. The company also recently introduced its long-awaited bundle — Apple One — giving users even more incentive to sign up. For fiscal 2020, services grew 16% year over year and represented 20% of Apple’s total revenue.

Wearables has also become big business for the iPhone maker. Apple’s wearables, home and accessories category closed out the year with a bang, hitting an all-time revenue record, up 25% year over year. Wearables, which includes Apple Watch, AirPods, and Beats headphones, has grown to the size of a Fortune 130 company, and accounted for 11% of Apple’s sales.

Let’s not forget the iPhone. Apple waded headlong into 5G, introducing the iPhone 12, with four models featuring the next-gen cellular technology. Sales of the flagship device raced out of the gate, exceeding even the most ambitious forecasts. This helped Apple grow revenue by 21% year over year in the first quarter, while notching new revenue records for iPhone, wearables, and services. The company also set new watermarks for revenue and profits.

Apple has an installed base of 1.5 billion devices and most estimates place the number of iPhones in use between 900 million and 1 billion. That puts roughly 350 million in the window for upgrades, leading many to believe that Apple has begun the much-ballyhooed “super cycle.” It will likely take some time for Apple devotees to upgrade this many devices, leading to robust sales for the coming two years — or perhaps even longer.

The large and growing installed base will lead to further growth in Apple’s ancillary categories, resulting in additional gains in the services and wearables segments. This combination of growth drivers has Wedbush analyst Dan Ives predicting that Apple will not only be the first company to hit a $3 trillion market cap, but that it will hit that lofty goal sometime later this year.

Given all those catalysts, Apple stock is a much better investment than AMC.

There’s more than one way play the game

Chris Neiger (NVIDIA): If you’re unfamiliar with NVIDIA, the first thing you need to know is that the company’s graphics processing units (GPUs) power some of the most powerful gaming computers. For a long time, the company’s gaming segment was its bread and butter, but as computers have advanced many tech companies have turned to NVIDIA to help power their data centers as well.

The long-term opportunity for NVIDIA lies within both of those segments: gaming and data centers. And the company is already benefiting from both. NVIDIA’s gaming revenue spiked 37% in the most recent quarter and data center sales skyrocketed 162%.

Data centers are becoming such an important part of NVIDIA’s business because companies are increasingly using artificial intelligence (AI) in software and cloud computing services, which has increased the demand for NVIDIA’s graphics processors (which are great at helping to process AI).

Investors have pushed up NVIDIA’s share price 126% over the past 12 months, but there’s still room for the company’s stock to continue climbing. The global GPU market was worth just $19.8 billion in 2019 but will grow to an estimated $200 billion by 2027.

NVIDIA is already the clear GPU leader and the growth in the company’s data center segment shows that the company is successfully tapping into the broader shift toward GPUs for AI and other processing. The great news is that NVIDIA has been able to make this impressive transition to the data center market without sacrificing its strength in the gaming market.

Investors looking for a great tech stock that has a very strong business with years of potential should give NVIDIA strong consideration. Sure, you could make a blind bet on AMC and hope that the stock pops, or you could actually invest (as in, not gamble) in a company that’s growing right now and is tapping into a market that’s already experiencing strong demand.