The wall-to-wall cable news and network coverage of Thursday’s prime-time Jan. 6 committee hearing will once again have a notable gap: Fox News.

Fox will not carry the hearing live, instead reserving what are typically its highest-rated hours for its usual programming lineup of Tucker Carlson, Sean Hannity and Laura Ingraham. Its sister network, Fox Business, will take the hearing live starting at 8 p.m., the company said in a statement.

Viewers of Fox News, the country’s most-watched cable news network, will probably have to wait until midnight for any lengthy discussion of the evening’s events. The anchor Shannon Bream will devote her nightly show at that time to the topic.

The committee’s other prime-time hearing last month was also not carried live by Fox News. The network aired its usual prime-time lineup then, too. Mr. Carlson explained to his audience, as he has many times before, that he wasn’t going to indulge the committee’s “lying.” Mr. Hannity dismissed the hearing as a “sham.”

Fox News has aired the hearings that have taken place during the day, when millions fewer viewers are watching. But those days were hardly big for the network. It was eclipsed in the ratings by CNN and MSNBC, something that rarely happens.

Fri Jul 22 , 2022
Apple fanatics with deep pockets can secure a piece of history in the form of Steve Jobs’ original prototype for the company’s first-ever computer. RR Auction is taking bids on Jobs’ original design for the “Apple 1” computer – the same prototype that “resulted in Apple Computer’s first big order […] 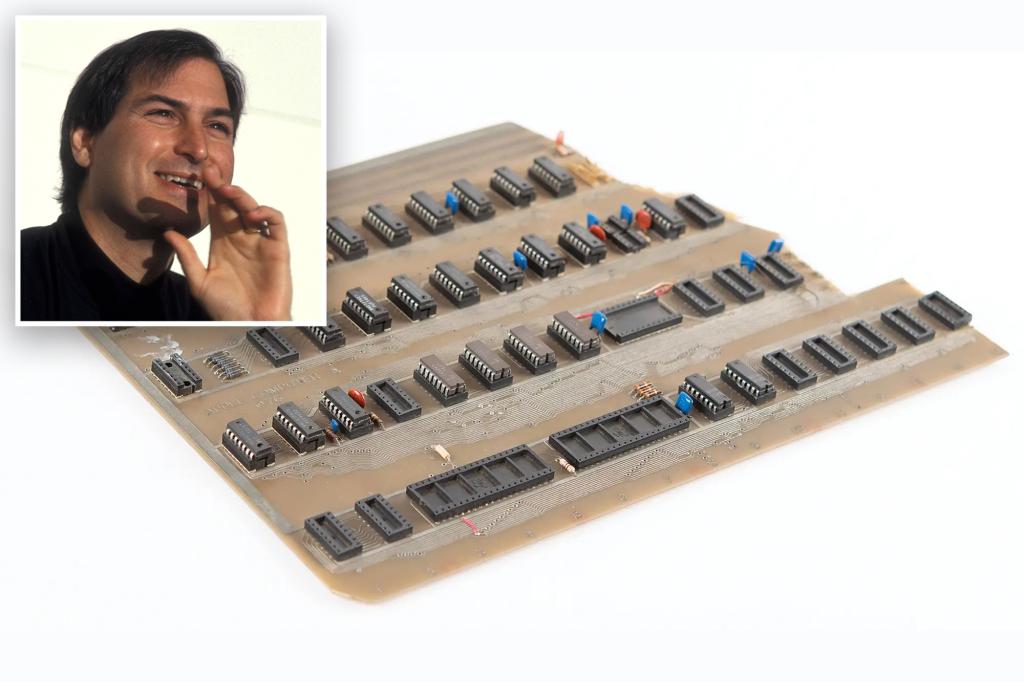