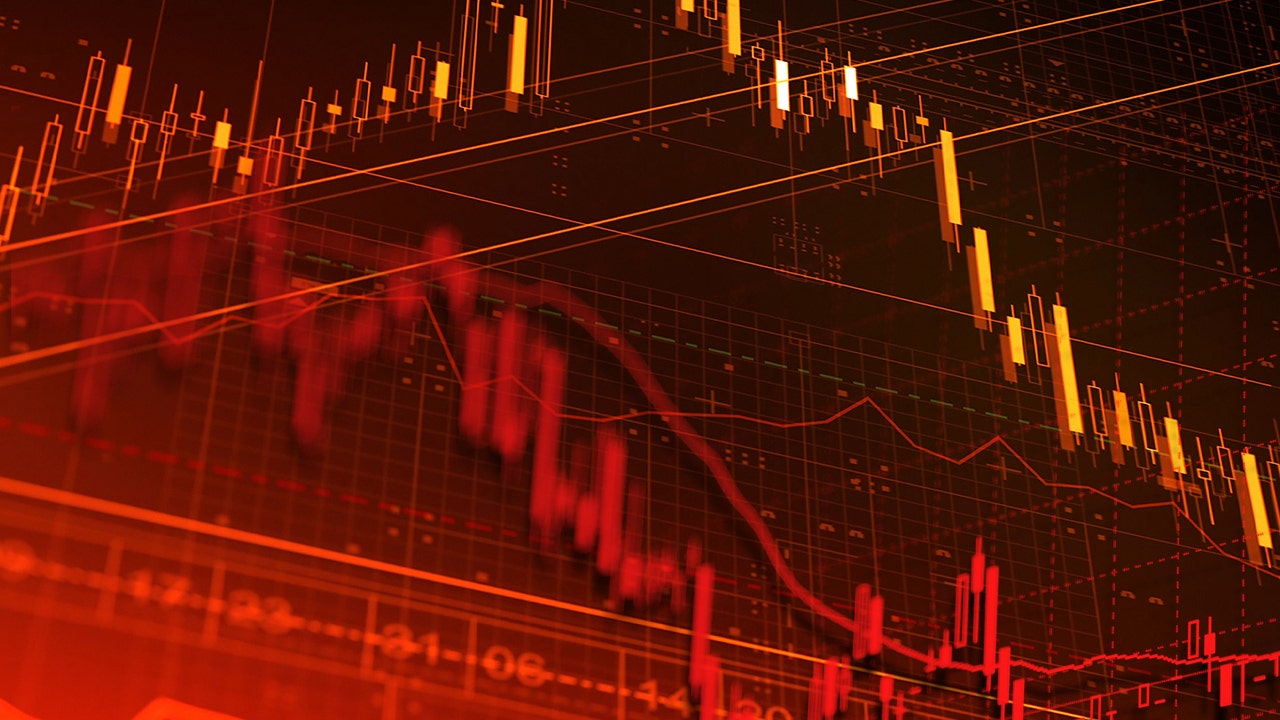 Firsthand Funds co-founder and President Kevin Landis on investing in tech in 2021 from streaming platforms and electric vehicles to exercise tech.

Should the Senate come under Democratic control, which is how the polls are trending, this would be viewed as a negative for the Big Tech companies, such as Apple, Amazon, Facebook and Google, one analyst believes.

Hence the drop in the Nasdaq Composite Wednesday.

Wedbush Securities analyst Dan Ives said it’s likely there will be “much more scrutiny and sharper teeth around FAANG names” with both houses of the legislative branch under Democratic control.

“While momentum for business model breakups of FAANG names have been gaining steam over the past few years within the Beltway and EU, it lacked any political strength to make significant changes outside of political grandstanding events,” Ives wrote in a note to clients. “This all changes now in the eyes of the Street with the risk of business model scrutiny from tech giants Amazon, Google, Apple, and Facebook now in a brighter spotlight, which adds more risk to the overall tech sector in our opinion.”

Earlier this week, FOX Business reported that Georgia Democrats Ossoff and Warnock benefited from donations coming out of Silicon Valley, as companies like Apple and Amazon were at the top of the lists for sources of donations to their campaigns.

Though the Senate coming under Democratic control could be seen as a “political shocker” according to Ives, the analyst believes that “major legislative changes and breakups” will be difficult to achieve, given the slim majority that would be held by the party.

“We still remain firmly bullish on tech stocks for 2021, however, the Senate turning Blue could tame the tech rally until the Street gets a better sense of the legislative agenda under Biden heading into the rest of 2021/2022,” Ives added.

Though the Big Tech companies may experience negative investor sentiment in the interim, Ives believes it could be a windfall for those with electric vehicle exposure, such as Tesla, General Motors and suppliers, as a “more green-driven agenda” is in the cards over the next few years.

“We believe a doubling down on EV tax credits and further consumer incentives and government initiatives around the EV sector will be on the horizon which is a major positive for Tesla, GM, Fisker, and other auto players/EV supply chain (QS, etc.),” Ives added.