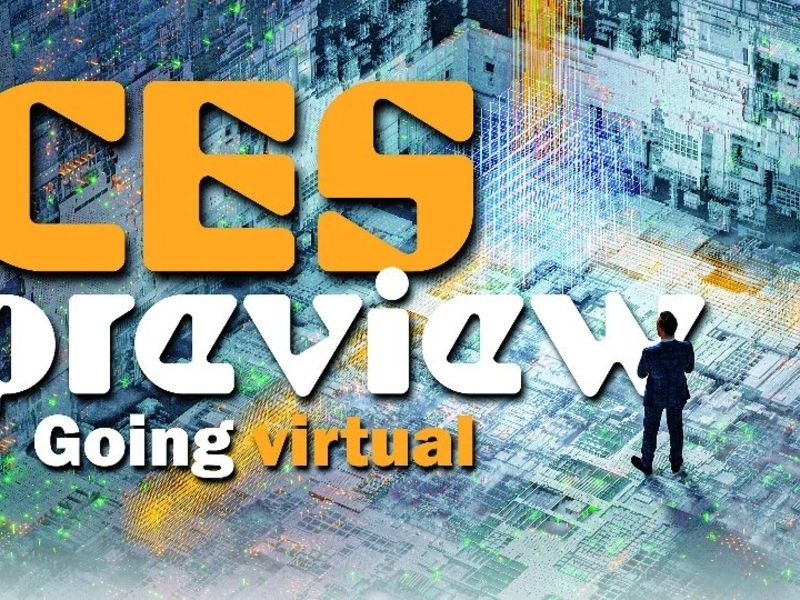 French electronics and seating supplier Faurecia, which outlined its partnership with Microsoft at the show in 2020, is not exhibiting this year, said a spokesman.

Shapiro said exhibitor participation ebbs and flows even in normal years, but the digital event presented some challenges.

“Sometimes the workflow of the company is such they couldn’t pivot to even deal with the digital thing because it’s a totally different skill set,” Shapiro said. “Instead of having a physical exhibit presence, you have to do something totally different and imagine what you’re doing.”

Microsoft is producing the digital show, and Shapiro, a steady presence on the CES stage, will run things not from Las Vegas, but from Microsoft’s headquarters in Redmond, Washington.

“Our philosophy was that we were not going to do everything,” Shapiro said. “We’re going to do a few things very well. And that’s what our goal is. We want a good search engine. We want connectivity. We want people to have a personalized experience. We want to do things absolutely right in a way that makes sense and has everyone that’s investing have a productive, valuable experience.”

Not only has the show been transformed as a result of the pandemic, the trends in mobility and transportation that would typically be showcased there have shifted. One example is waning consumer interest in shared rides.

“There’s a lot of impacts on the transportation world that come out of COVID that are still being felt,” he said. “But I think in the long run, they’ll be positive.”