Global advertising forecast to set a new record in 2021 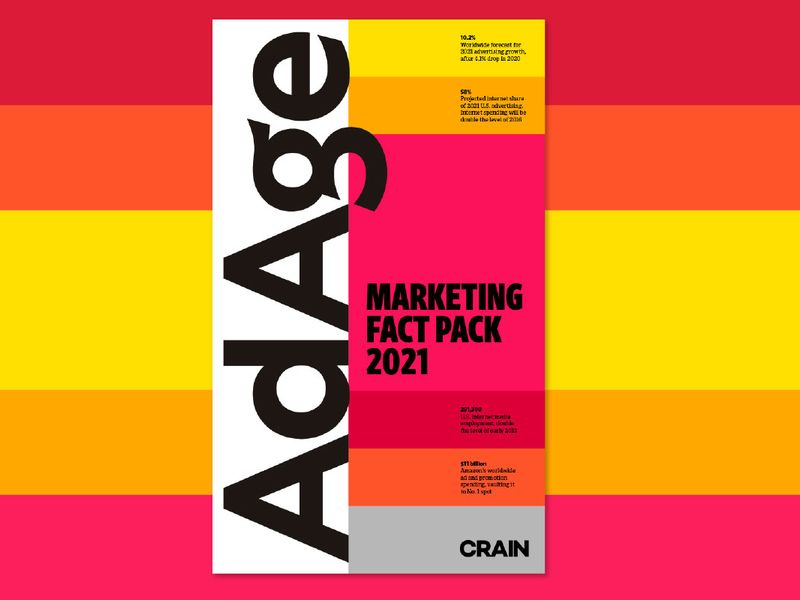