Global computer chip shortage may worsen unless Taiwan gets vaccines 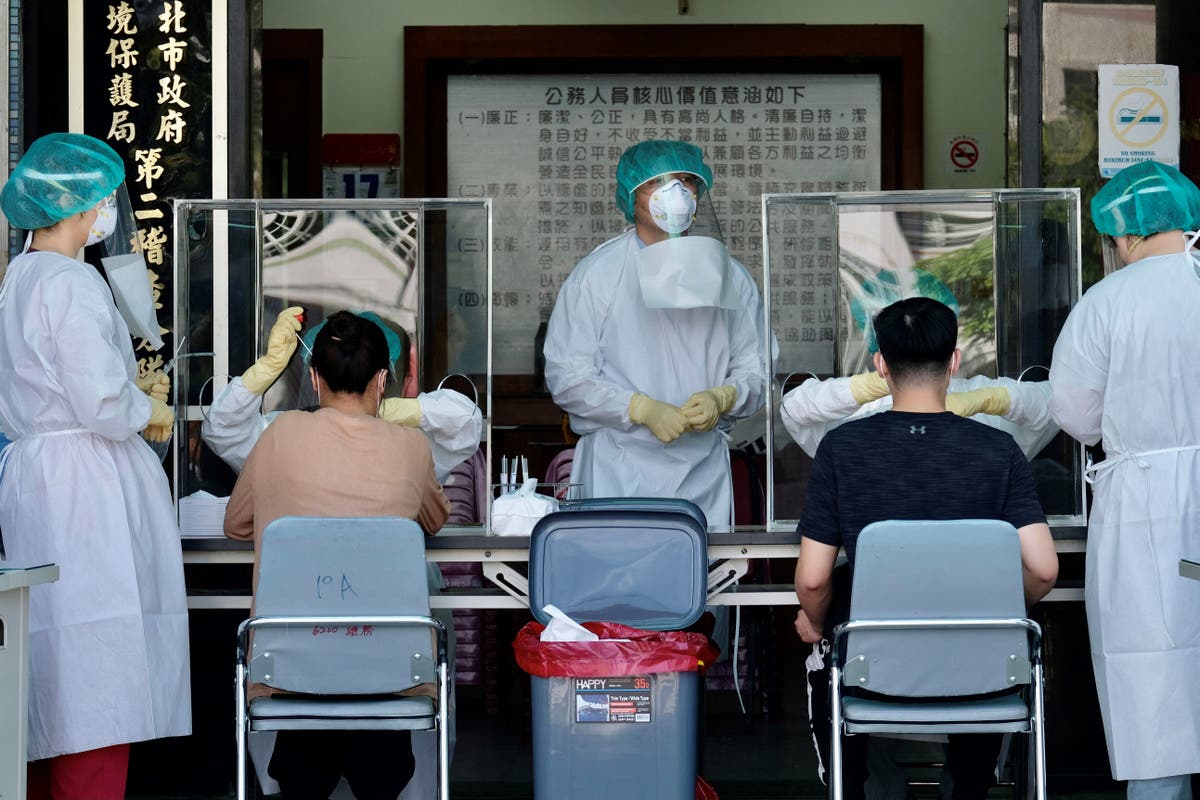 After more than a year of successfully managing the Covid-19 pandemic, Taiwan, the world’s largest producer of semiconductors, is witnessing a sudden exponential rise in infections that could further affect the global chip shortage.

For eight straight months till 9 May, Taiwan recorded zero cases of community transmission of coronavirus, but just five days later new cases rose to 29, and then exponentially to 333 on 17 May – spread across several parts of the country – with the health department retrospectively adding 400 more cases to the previous week.

Even now, as new infections are confined to the Taipei area and haven’t affected the island’s major technology companies like Taiwan Semiconductor Manufacturing Co (TSMC), a senior official with Taiwan’s office in New York said there could be “logistical problems” without access to more vaccines.

“While for now the uptick hasn’t had an impact, if it lasts too long there could be logistical problems. That’s why it’s urgent,” James Lee, director general of Taipei’s cultural and economic office in New York, said in an interview.

“We hope the international community can help release vaccines as soon as possible to help control the outbreak,” he added.

The global chip shortage, stemming from a concoction of factors, including the world’s heavy dependence on Taiwan for semiconductor production, the ongoing pandemic, the US-China trade war, and droughts in the territory, had already led to several countries initiating plans to build their own chip manufacturing industries.

“Having 80 per cent of all supply in Asia simply isn’t a palatable manner for the world to have its view of the most critical technology And the world needs a more balanced supply chain to accomplish that. We’re stepping in,” Intel chief Pat Gelsinger had said in March.

Since experts say new chip manufacturing hubs may take several months to years to begin operations, and as the current surge in Covid cases in Taiwan could impact supplies further, the US is seeking ways to access supply chain information from semiconductor producers and buyers for suggesting strategic improvements.

However, US officials say companies haven’t been forthcoming with the supply chain information, according to Bloomberg.

“There’s a lack of transparency right now in the supply chain. We are trying to figure out what role the government can and should play in increasing that information,” US Commerce Secretary Gina Raimondo reportedly said on Thursday after meeting with executives from the companies, including Apple, TSMC, and Samsung Electronics.

Meanwhile Taiwan’s envoy in Washington, Hsiao Bi-khim, said she is trying to ensure that Moderna shots the territory had ordered, arrive in June.

While the island was able to successfully prevent spread of the virus within the community by managing the few imported cases during the first wave of the pandemic – using digital tools to identifying potential cases and the widespread use of face masks – it has vaccinated only 1 per cent of its 23.5 million residents against the coronavirus.

Only last week, the territory received a second shipment of the AstraZeneca vaccine via the global Covax facility but this had only over 400,000 doses while Taiwan’s population is close to 23 million.

This is despite Taiwan being very early to the vaccine game, working with domestic producers even in January 2020 after genome sequence of the coronavirus was made available.

Its insistence on immunising the population with its own local vaccine may have made officials less quick to place orders for overseas vaccines when they started to become available, Ho Mei-shang, a research fellow at the Institute of Biomedical Sciences at Academia Sinica in Taipei, told The New York Times.