How Arkansas schools are addressing our need for tech workers 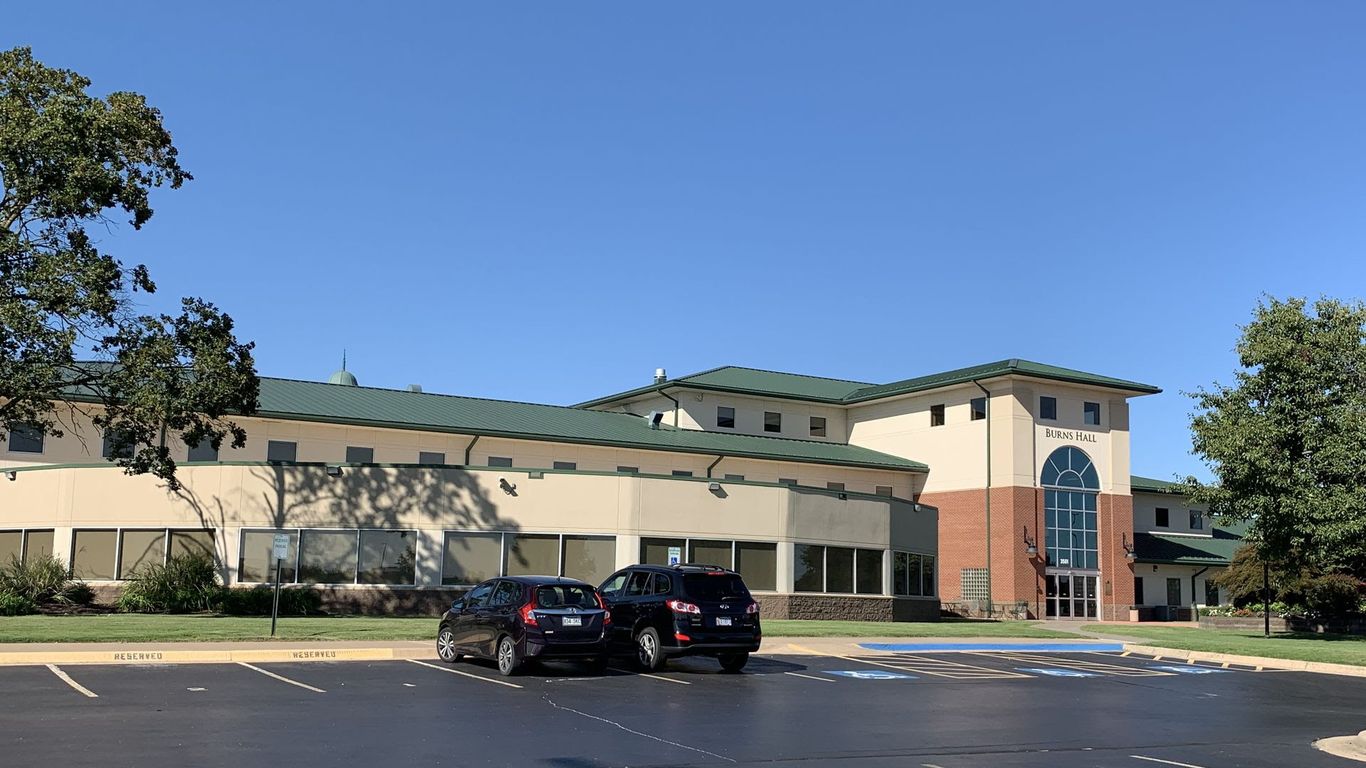 State of play: In addition to associate degrees at NWACC, the community college and the U of A’s global campus both offer training programs aimed at recent high school graduates and adults wanting to “upskill,” as in gain training that will help them get a promotion, says Aldridge and Mark Berkowick, assistant director of IT readiness at the global campus.

Context: Educators at NWACC at U of A say they’re seeing students come in with interest and knowledge in computer science-related fields. That’s in part because of increased general access to technology. It’s also because of Gov. Asa Hutchinson’s computer science initiative aimed at offering computer science courses to all Arkansas high school students.

By the numbers: The number of Arkansas high school students taking a computer science course has grown from 1,104 in the 2014-15 school year to 12,547 this school year, Hutchinson said during an October news conference.

The intrigue: All of the entities work with local businesses to see what they need. Cronan says degree-track students are best equipped to get jobs and have competitive salaries if they cover their bases by adding minors to their major.

What’s next: A new master’s degree at U of A in health care business analytics is in the works, Cronan says. This is needed because of the growing health care industry in NWA that requires people who can work in patient records, for example.