Over the past several years, Comcast has been transitioning to digital network technology – powered by a virtualized platform – that delivers greater reliability and increased performance.  With it, rather than maintaining, updating, and replacing traditional analog network appliances by hand – which can take days or even weeks – Comcast engineers can reliably maintain, troubleshoot, and upgrade core network components almost instantly, with a few keystrokes on a laptop or mobile app. This also makes the network much more energy efficient and is an important element of Comcast’s plan to become carbon neutral by 2035.

Because Comcast is evolving its entire network architecture, equipment, and customer devices, it’s uniquely positioned to deliver these advancements in speed, reliability, and performance to everyone it serves, not just a select few. And because much of this work is powered by software, these changes can be made with far less disruption to customers than other technologies.

In addition to the immediate performance boost, this work also accelerates the transition to DOCSIS 4.0 and 10G. Powered by DOCSIS 4.0, 10G will deliver multi-gig symmetrical speeds to tens of millions of people over the connections already installed in their homes and businesses, without the need to dig up yards and neighborhoods, or pick and choose who gets faster speeds and who doesn’t.  The technical updates included in the initiative announced today are a necessary precursor to Comcast’s 10G deployment.

Thanks to this work, Comcast plans to start launching 10G-enabled multi-gig symmetrical speeds to customers in the second half of 2023. That work will happen on a parallel path with the introduction of the faster speeds launching now.

Over the past 24 months, Comcast has made significant advances in 10G technology, including several world firsts. The company has conducted successful tests of all the technical components necessary to deliver 10G speeds to customers and is now looking forward to beginning live trials.

“10G will deliver so much more than just speed,” said Elad Nafshi, EVP & Chief Network Officer at Comcast Cable. “The digitization and virtualization work we are doing today is already enhancing our customers’ connected experiences and delivering better performance.”

The digitization and virtualization work we are doing today is already enhancing our customers’ connected experiences and delivering better performance.

Mon Sep 12 , 2022
European optical communications event, ECOC returns this year for its 48th edition. The conference will take place in Basel, Switzerland, on 18-22 September 2022, alongside the exhibition side of the event, which runs from 19-21 September. The latest progress in optical communication technologies will be reported in selected papers, keynotes, […] 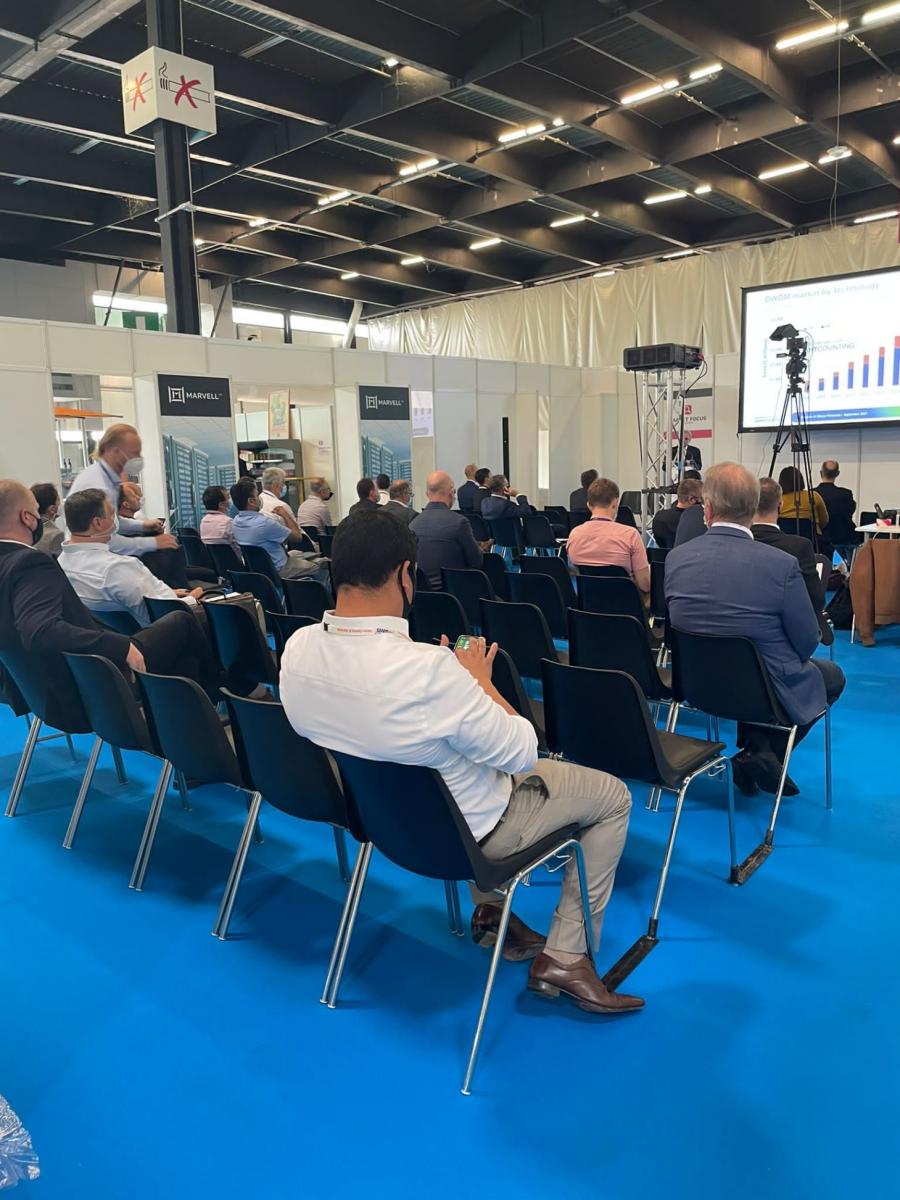