The personal computer market was in focus Tuesday after a news report stated that Intel (INTC) is cutting prices for its latest processors due to weakening PC sales. Intel stock dipped on Tuesday.


Taiwan-based DigiTimes reported that Intel is cutting prices for its Alder Lake central processing units as orders from PC makers for the second half of 2022 are “far weaker than expected due to a deceleration in PC demand.” The chipmaker launched those new processors, commercially known as Intel’s 12th Generation Core CPUs, in November.

DigiTimes said Intel has cut pricing for Alder Lake chips by 8% to 10% this quarter, with another mid-single digit price cut possibly set for the third quarter.

“If accurate, we would see this result as concerning for both Intel and AMD,” Wedbush Securities analyst Matt Bryson said in a note to clients. Advanced Micro Devices (AMD) competes with Intel in PC processors.

“We note a clear distinction between commercial IT (information technology) demand and consumer IT demand dynamics,” he said in a note to clients Monday. “We’ve yet to see any slowdown in commercial demand while there is obvious slowing in consumer.”

Intel stock ranks a weak No. 21 out of 31 stocks in IBD’s semiconductor manufacturing industry group. It has a poor IBD Composite Rating of 32 out of 99, according to IBD Stock Checkup.

Rival AMD stock ranks sixth out of 33 stocks in IBD’s fabless semiconductor industry group, with a CR of 71.

Is Intel Stock A Buy Or Sell Before Chipmaker’s Second-Quarter Report? 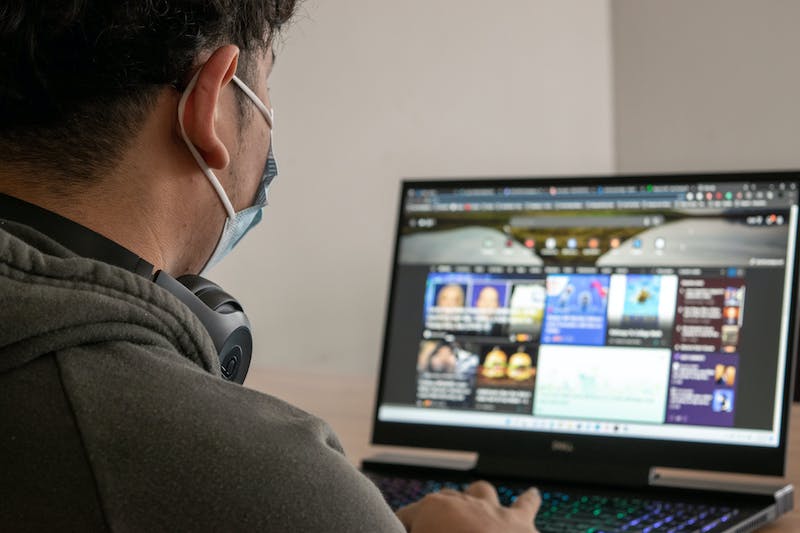