Is Himax Technologies (HIMX) Stock Outpacing Its Computer and Technology Peers This Year? 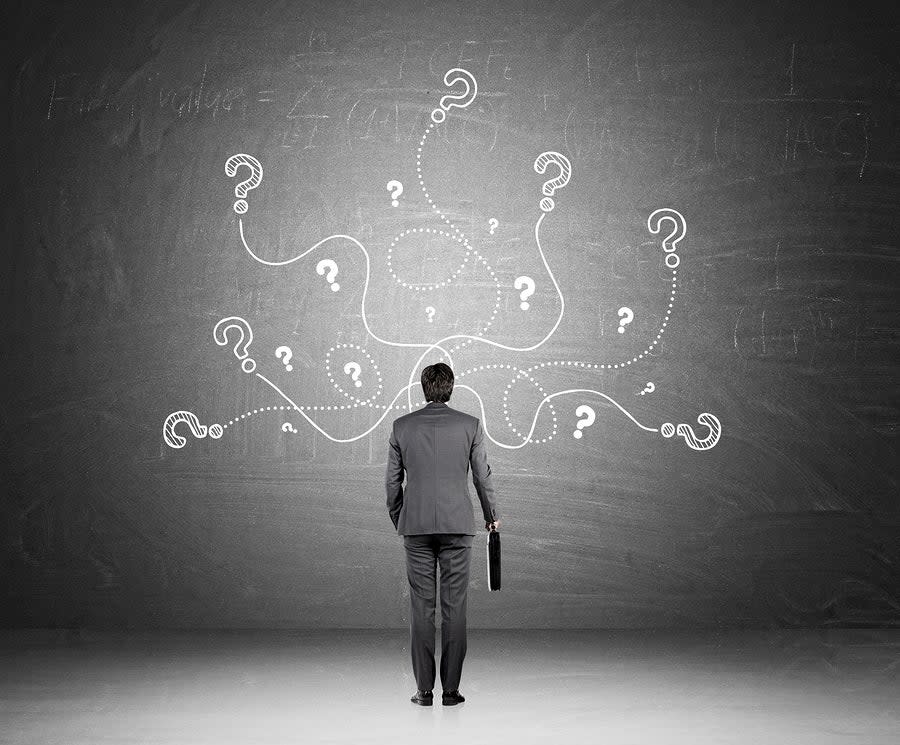 7 New Gadgets to Keep on Your Radar