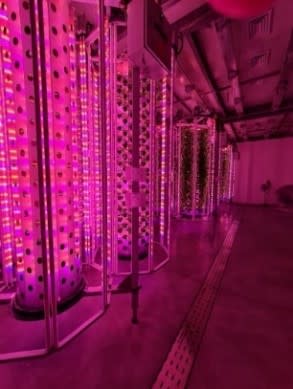 These 2 Penny Stocks Could Rally All the Way to $11, Say Analysts