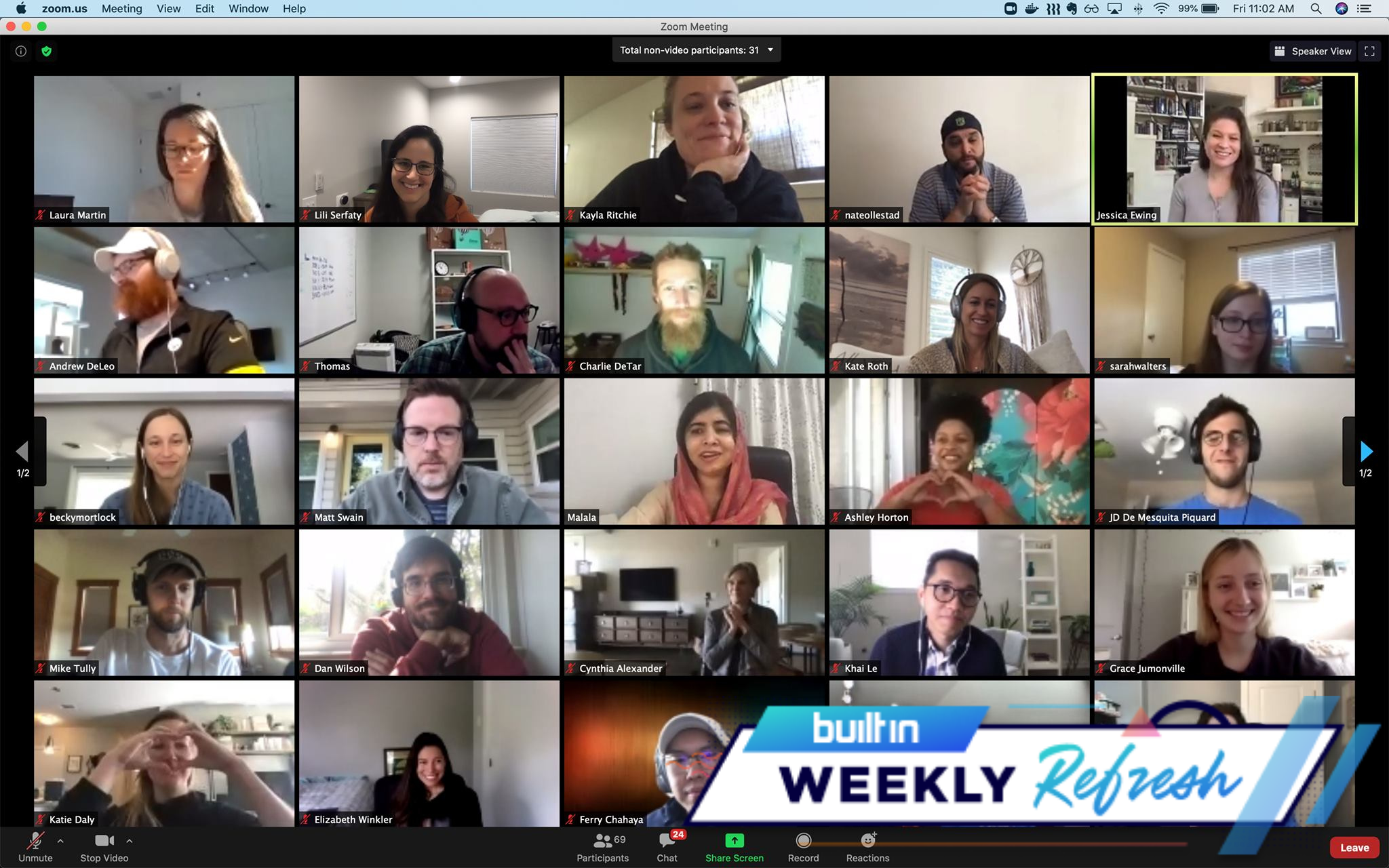 While funding rounds continue to stack up on the Austin tech scene, some companies have their sights set on making new changes. This is the Built In Austin weekly refresh.

Literati secured $40M. With its subscription-based celebrity book club service, Literati provides subscribers with physical books via mail and access to its discussion app. The company has grown since its start in 2017 as a book club service for kids, and the fresh funding from its Felicis-led Series B will facilitate further expansion. The company is renewing its focus on product design, data science, infrastructure and UX. [Built In Austin]

Samsung wants to relocate part of Samsung Blvd. The proposal could be indicative of the company’s plans to construct a new chip manufacturing facility. Though the bid is still awaiting approval from the Austin City Council, it’s been reported that the value of the plant would be a minimum of $10 billion. The new move is part of a continuing growth spree for the tech giant following its purchase of new land off East Parmer Lane last month. [Austin American-Statesman]

Austin Tech Quote of the Week

“A lot of people aren’t fortunate enough to go raise money or they don’t want to, so they’re really putting their own money, blood, sweat and tears into their business and trying to get it off the ground. Whatever we can do to empower the entrepreneurs and businesses that use our platform, you know, that’s what we love doing.” — SamCart co-founder Scott Moran

SamCart raised $10M. With its platform that caters to direct-to-consumer brands, SamCart closed on a Series A funding round that will help it increase its marketing efforts and hire up to 60 new team members. SamCart provides its clients with tools to make sites that showcase their flagship products and increase their purchase value. The funding round was led by TTV Capital and totals the company’s funding at $13 million. [Built In Austin]

Epicor appointed Samuel Monti as CFO. Epicor develops enterprise software to help fuel business growth, and Monti is taking on the responsibility of leading and managing all of its financial organization. He has almost 30 years of experience in public and private enquiry and was previously CFO at Khoros. As Monti is aiming to build on past momentum as the company pursues more growth. [GlobeNewswire]

Darwin Homes pulled in $15M. Its platform partners with property managers to help lead prospective owners and renters through the process of leasing and managing property. The Series A funding round was led by Canvas Ventures, and with the new capital, Darwin plans to look into more markets as it continues to scale. It’s also hiring more property managers across the U.S.  [Built In Austin]