When you’re asked to think of a location without internet access, you might imagine a secluded rural area far away from the nagging email inbox that plagues your working week. What might not have come to mind is your second bedroom, home office or even dead zones in your workplace.

Businesses hoping to resolve drops in signal, or improve network coverage, might wish to explore adding either a mesh network or a Wi-Fi extender to their setup. Both systems, however, suit slightly different purposes. Whether seeking to boost the network at your home office – or your large enterprise – it’s worth considering whether mesh Wi-Fi is better than an extender, and which you should buy for your purpose.

What is a Wi-Fi extender?

A Wi-Fi extender – sometimes called a Wi-Fi repeater – takes your existing wireless signal and expands its range. Often just a plug-and-play solution, although some also have ethernet compatibility, the extender improves Wi-Fi coverage, but not necessarily speed.

Different from a mesh Wi-Fi system, where one device is, in effect, its own router (also known as a node), extenders are meant to be a cheap and simple solution to a pesky dead zone in your home or business. It’s, therefore, often suited more to home office networks than larger office buildings, although could well be useful for small businesses hoping to improve their network coverage.

What is a mesh network?

Mesh Wi-Fi systems, on the other hand, comprise a core router and a number of nodes. These nodes, which look like many home assistant devices we’re used to seeing, pave the way for quicker speeds and simpler expansion of the network.

How do these two technologies work?

At its core, a Wi-Fi extender takes the original signal from your router and sends it to places that were previously unreachable. Oftentimes, this means the extender creates its own network name rather than being integrated into something like a mesh. When you’re connecting to an extender, you’re not connecting directly to your main router. This can mean some juggling when you decide how to connect your devices.

On the other hand, a mesh system uses algorithms to communicate not just with a router, which acts as a hub, but between each node. This is how they collectively share the load as your network needs change. These mesh networks are often deployed in large public spaces like a university, office buildings or sports complexes, and are meant to provide seamless connectivity across a large space with a significant number of users. Where the extender plays the role of an amplifier, the mesh network acts like a whole orchestra.

Is a mesh network better than a Wi-Fi extender?

In terms of costs, setting up a Wi-Fi extender is cheaper, on average, than establishing a mesh network. There are fewer moving parts, it’s less of a technical exercise, and it fits into a consumer niche that demands low prices. Wi-Fi extenders also tend to be simpler to connect – sometimes with a one-button configuration or a simple app integration – but they’re less user-friendly in a large space.

Using an extender is preferable when you’re working in a small space, or connecting devices you know won’t be moving around the space much. This is because the repeater tends to appear as a separate entry in a device’s list of networks it can connect to. Users, therefore, may experience brief connectivity drops as a device switches between the different networks if it moves through the space. These aren’t issues that arise with a mesh network.

The main disadvantage of a mesh network is its price and complexity. While a repeater isn’t all that complex, a mesh network’s nodes are like a series of routers. If setting up your router gave you a headache, then setting up a mesh network might take a little bit of getting used to. Along with that complexity, however, comes an increased level of security and stability. If a Wi-Fi extender has an error – or loses connectivity – devices connected to it likely won’t be smart enough to switch back to your original router and will lose access to the internet.

Who is each of these technologies best suited for?

When it comes to deciding between a Wi-Fi extender and a mesh network, it comes down to individual needs. If you have a small dead zone in your home or business – or if you need Wi-Fi in an upstairs room – then a simple Wi-Fi extender is likely the best solution. If, however, your large business is looking for broad coverage in an expansive space – say, a warehouse or large office building – then extenders are unlikely to meet your needs.

When choosing between these two options, like with any other IT purchasing decision, it’s important not just to think of sunk costs. A key aspect of this decision is rooted in time. If you think a mesh network will be too complex and create too many concerns for your small team, then perhaps a repeater is the choice. If a repeater, however, means losing connection every time you switch which room you’re working in, a mesh system may be for you.

A business that needs a Wi-Fi network – and has both a large space and a fair amount of foot traffic – is going to be better served using a mesh network. A small company or remote worker, on the other hand, might be better served by a Wi-Fi extender. A mesh network, while it seems intimidatingly complex, offers a better user experience in spaces that put a heavy workload on their internet system. However, there’s no need to make a mountain out of a molehill if an extender will do the trick.

Getting board-level buy-in for security strategy

Why cyber security needs to be a board-level issue

The evolution of the IT industry

Can’t choose between public and private cloud? You don’t have to with IaaS

What you can achieve with a leading approach to digital work

Sat Dec 31 , 2022
VANCOUVER, BC / ACCESSWIRE / December 30, 2022 / Banch Marketing, a Canada-based marketing agency that places a heavy focus on platforms such as TikTok, Facebook, and Google, is offering best-in-class digital marketing services for top clothing brands. The agency was rated the Best of British Columbia by Upcity as […] 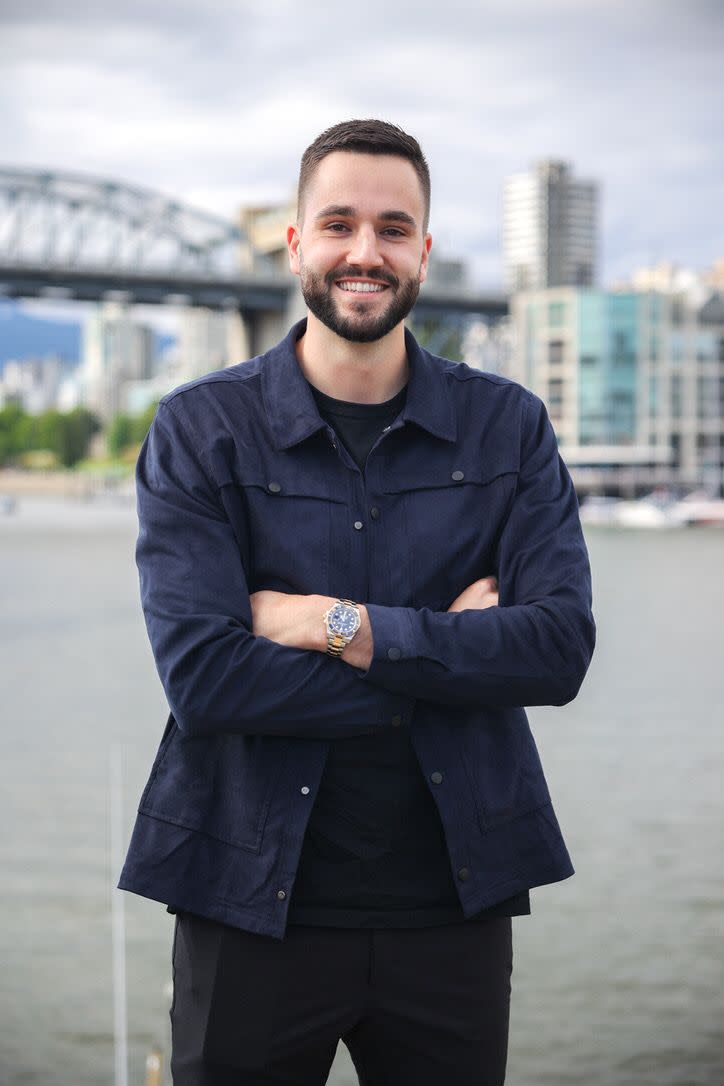