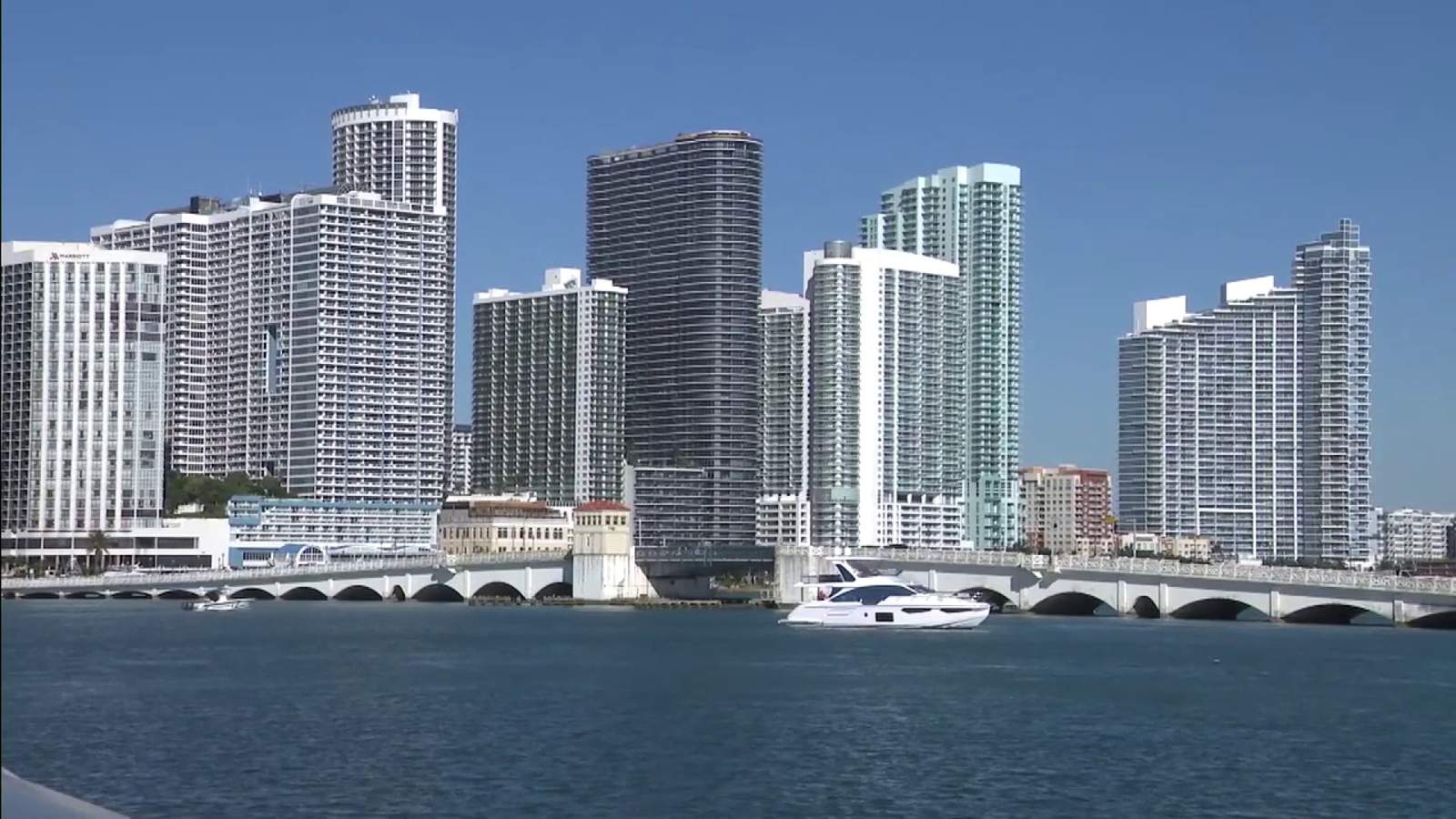 MIAMI – City of Miami Mayor Francis Suarez held a press conference Friday morning to discuss the impact of the relocation of financial and tech companies for Miami residents.

It’s a list the city hopes will continue to grow, especially after gaining nationwide attention for a tweet sent last month to a member of a venture capital firm.

“I’m like a college football recruiter,” Suarez said. “My job to to get those people who are putting their foot in the water to get their ankle, their knee, a little more invested in the city.”

Aside from the weather and diverse population, the mayor said low taxes have also proven to be a big incentive.

“The motivation behind bringing high-quality, high-paying jobs to our city is to prepare Miami for the future and to create the next generation of leaders right here at home,” the mayor said.

The mayor said they have been working toward this goal for 10 years.

According to Suarez, the city of Miami and Miami-Dade County produce the most African-American and Hispanic engineers in the country, yet they are at great risk in the future.

He said that “starts with ensuring that Miami has a world-class education system.”

According to Suarez, the current COVID-19 pandemic has played a role in high-profile financial and tech companies relocating or opening permanent offices in Miami as more businesses shift to a virtual work environment.

“It’s been like gasoline on a fire,” he said. “It has completely expanded the prospect. The reason why is because people can now work where they want to work, not where they feel like they have to work — virtuality has changed the game.”