ISPs such as Highline, Barger Creek and Northern Michigan University have already been signed letters of intent to participate in the MOON-Light program.

Further, implementation of this public and private collaboration is expected to take 12 months.

The Broadband Infrastructure Program is a forebearer of the Infrastructure Investment and Jobs Act, which was signed into law by President Joe Biden on Nov. 15, 2021.

“Moonlight happens in the darkness. And without the moonlight, you can’t see anything,” Andy Berke, Special Representative for Broadband in the US Department of Commerce, said at the MOON-Light celebration. “When you turn on the lights all of a sudden there are new areas to explore things to create people to see and things to do together. And that’s really what we’re talking about here. And so on behalf of President Biden, I’m honored to be here to present Michigan State with a $10.5 million dollar grant to enable this project.”

“In addition, MOON-Light will serve as an open-access network, serving 17,000 unserved households in 74 counties across the state with affordable and reliable high-speed internet, specifically in rural areas,“ Berke said.

“What we’re seeing is a change instead of the internet being thought of as a luxury,” Berke said. “It’s now thought of as roads, water or the electrical grid. Everybody has access to it. Right now, we are at a downpayment stage. But the Department of Commerce has $48 billion to make sure that every American is connected. On top of 14 billion to the FCC and 2 billion to the United States Department of Agriculture, we are going to make sure that Moonlight is everywhere, and that darkness is nowhere in the United States.”

The grant will help MSU and the Merit Network build on MOON-Light’s fiber-optic network, which is already present in 74 of the state’s 83 counties, Michigan’s Lt. Gov. Garlin Gilchrist II mentioned, emphasizing the connection built by Merit between local internet networks, which then connects to consumers.

“We need to understand that all Internet access is not created equal. Everyone does not have the same experience with the internet … Using high-speed internet access as our tool, we can make a transformational change for our communities,” Gilchrist said. “As a state. We can grow our economy, improve health outcomes and education outcomes, connect families and small businesses to the global marketplace and even lower our state of Michigan’s overall carbon footprint.”

Gov. Gretchen Whitmer and Lt. Gov. Gilchrist established the Connect Michigan Task Force and the Michigan High-Speed Internet Office to coordinate investments in high-speed internet. The state has also invested $28 million in the Connecting Michigan Communities Grant Program, which has given 19,000 homes and businesses access to high-speed internet.

The Michigan Together Plan will aim to connect thousands of families and businesses too, as the plan has received a $250 million investment.

“Our MSU 2030 Strategic Plan, builds on the past, including continued to advance partnerships supporting economic development, and enhancing the future workplace. Moonlight is a perfect example of how our legacy of serving our most remote communities informs our present and future,” MSU President Samuel L. Stanley Jr. said. “The better broadband moonlight offers to extend new opportunities to rural residents, including the making the life-enhancing information shared by organizations such as MSU Extension more available. It will also support other important activities from precision agriculture to telemedicine … this could actually be life-saving for people in these communities.”

More than 380,000 Michigan residents do not have access to broadband internet. Also, the state of Michigan is currently 33rd in the nation in terms of connectivity, therefore, the MOON-Light program is expected to lower address such critical infrastructure gaps while lowering the cost of commercial internet providers. 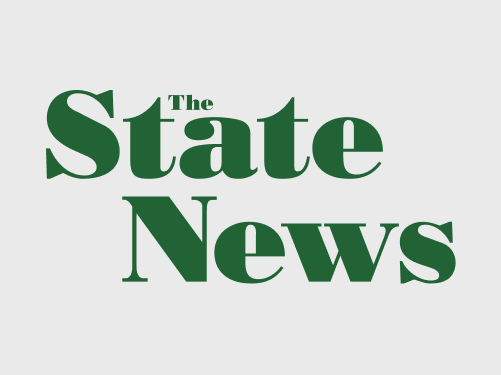 During the celebration, U.S Sen. Debbie Stabenow said the program will be a game-changer for Michigan’s communities.

“High-speed internet isn’t a luxury as we know, it’s a necessity … That’s why I’m so excited about the huge new broadband infrastructure program headed to Michigan,” she said.

Merit Network is an independent nonprofit, a political technical organization, which connects over 400 anchor institutions in Michigan with high-performance network capabilities.

MOON-Light will provide service providers with high-performance transport to reduce their costs and accelerate their projects while providing those without modern internet service, with that internet service.

“Moonlight will propel Michigan to the forefront of the states,” Joseph Sawasky, President and CEO of Merit Network said. “Ours will be one of the first open-access middle-mile networks in the United States.”

5 awesome iPhone features you might not be aware of

Wed Jun 29 , 2022
The iPhone continues to be the most popular smartphone in the world. Due to its ease of use and simplicity, the iPhone has a greater acceptance than rival Android-powered smartphones. If you own an iPhone 12 or iPhone 13, you might already know about how it improved on past generations. […] 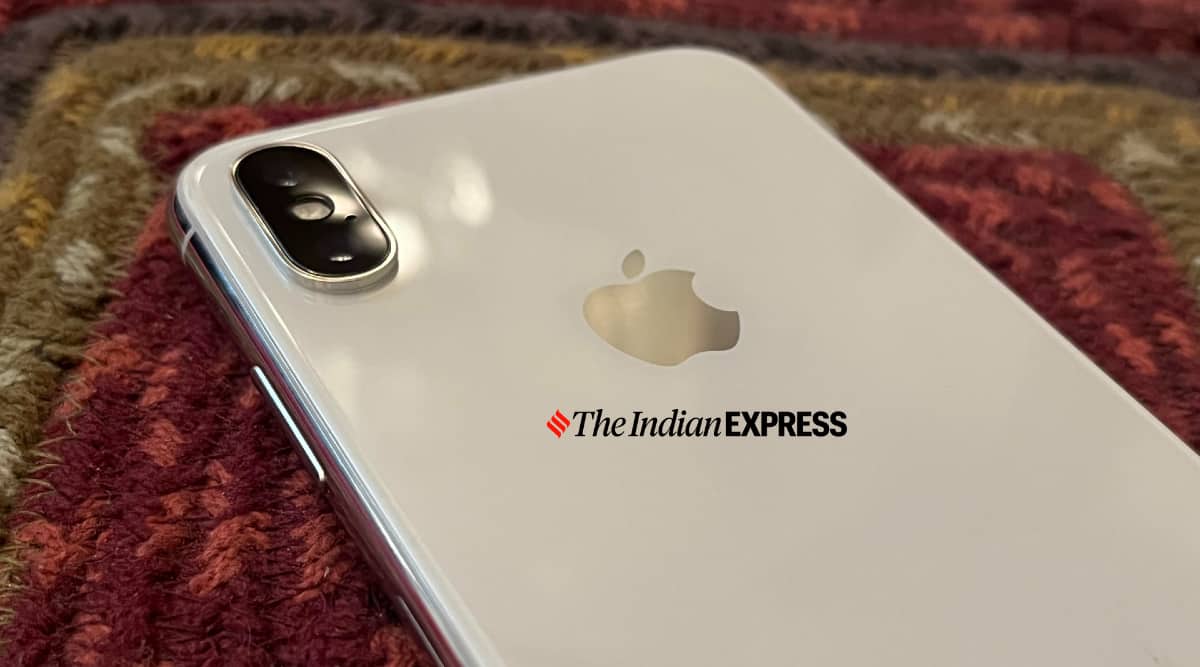